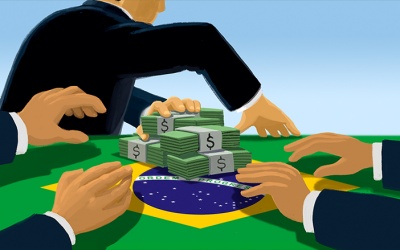 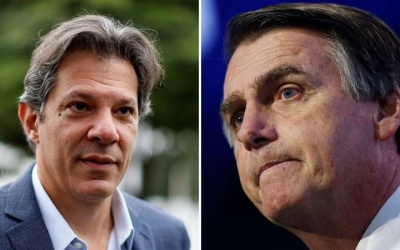 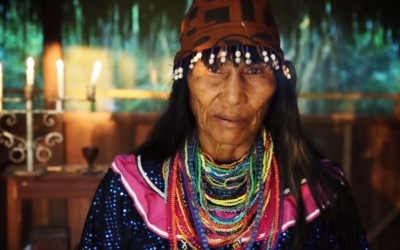 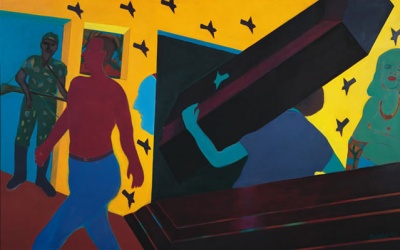 Beatriz González is a painter, sculptor and art historian who is lauded as one of the first modern Colombian artists. Her work undeniably has the same energy as Pop Art, questioning the divides between high and low art by taking inspiration from tabloid articles, recreating European classical paintings with an eccentric colour palette, and using […] 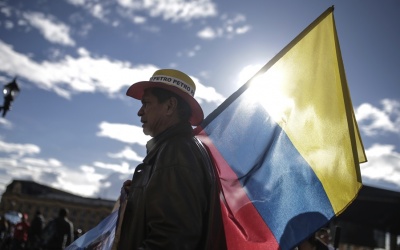 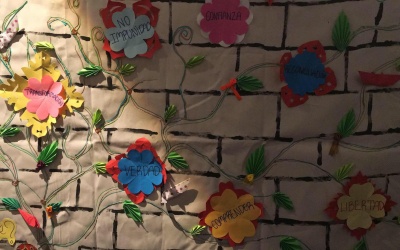 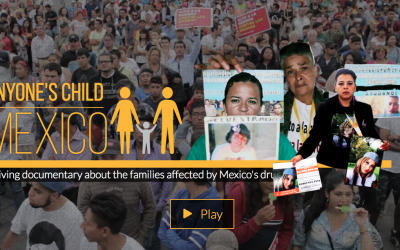 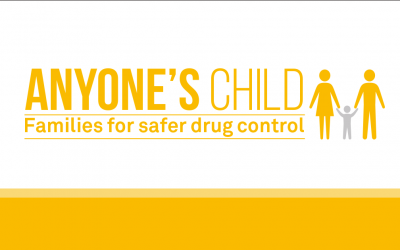