Written by Hermione Greenhalgh
Posted on May 27, 2018

BristoLatino political editor, Hermione Greenhalgh, spoke to the Colombian Ambassador to the UK about the presidential elections.

Today (Sunday 27 May) Colombia will pick its new President. With the peace process between the state and the FARC underway, these elections will be the first in living memory that have not occurred against a backdrop of war. However, peace in Colombia is far from secured. These elections will determine how smoothly the process unfolds, and what kind of peace emerges.

It is unlikely any candidate will gain the necessary majority to be elected President, and so a second round on June 17 is expected. Currently, the front-runners are Iván Duque, representing the conservative Centro Democrático party (allied to the former president and fierce critic of the peace agreement, Álvaro Uribe), and Gustavo Petro, a left-wing former mayor of Bogota who demobilised from a guerrilla group in the 1980s. 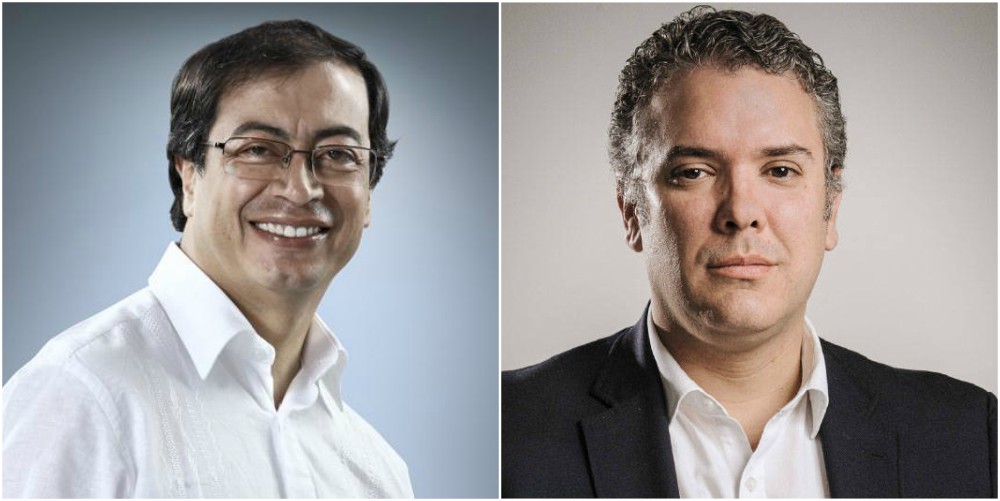 BristoLatino spoke to H.E. Mr Néstor Osorio Londoño, Colombia’s Ambassador to the UK, about the implications of the elections for Colombia’s peace process. Ambassador Osorio explained that it would be almost impossible for either candidate to derail the peace deal, and neither has expressed desire to do so. However, Iván Duque has avowed to make a number of modifications – tapping into the discontent over the current transitional justice system (JEP) which guarantees the FARC ten seats in Congress without first requiring the candidates to be tried in court. The future President will not be able to reverse this tenet of the deal. However, they could alter the law that regulates the JEP, which would further slow down the implementation process. 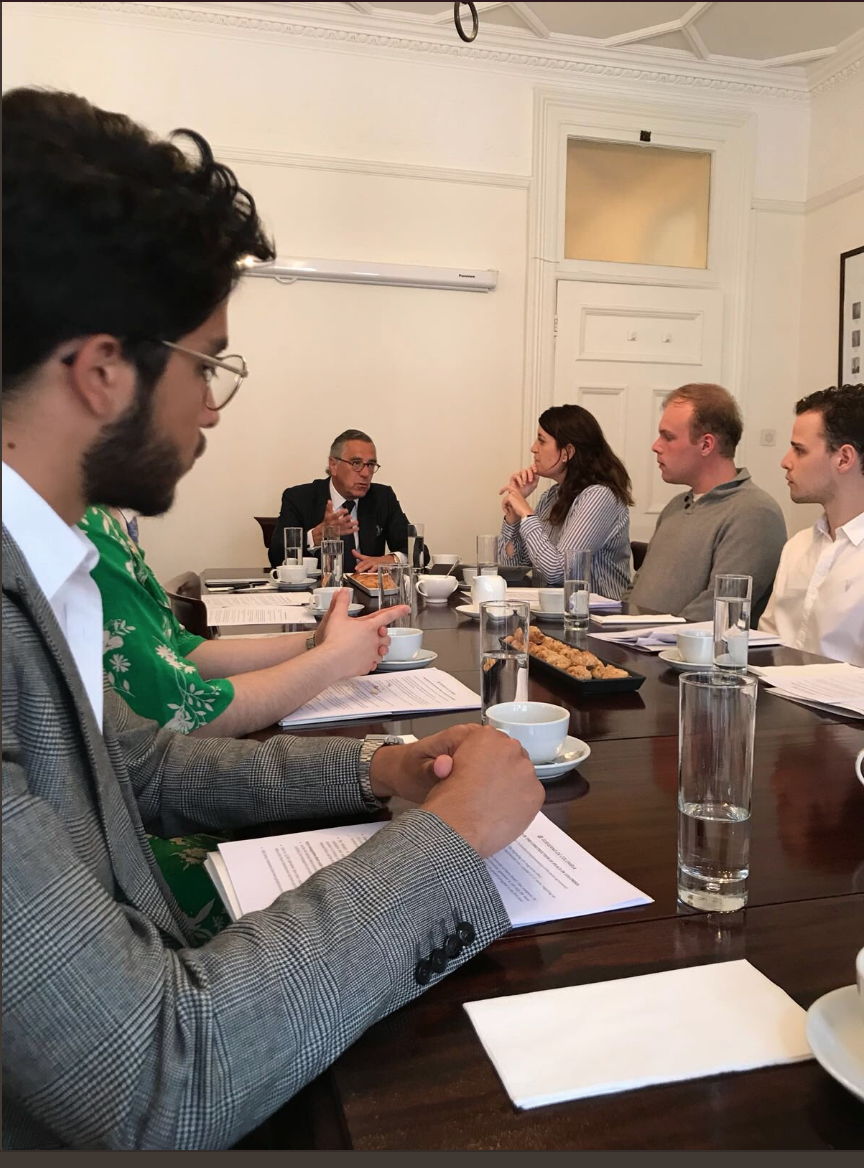 Ambassador Osorio reflected that the peace process has been squeezed by the election cycle; with elections taking place only a year after the FARC nationally disarmed. Despite all Presidential candidates firmly advocating peace, the peace agreement itself is highly politicised. In an effort to distance himself from the deeply unpopular sitting president, Germán Vargas Lleras (formerly Vice President) has launched criticisms at the agreement in the same vein as Duque. A number of senators have admitted to being purposefully absent in debates relating to the peace process, so as not to risk a potential backlash from their constituents.

The elections could also destabilise the already very fragile peace talks with the ELN, a smaller guerrilla group, that are currently taking place in Havana. The ELN and the state have declared a bilateral ceasefire while the elections take place. However, the new government will have to hit the ground running to ensure a final deal is reached.

Despite these obstacles, Mr Osorio was resolutely optimistic that Colombia was on the path to peace and prosperity. He highlighted some areas in which the peace process was making rapid developments. For example, 300,000 hectares of land have been returned to victims of the conflict so far, and close to 2,500 subsidies totalling more than £15 million have been provided to peasant families to buy land. Out of the 673 municipalities affected by landmines, 225 have been declared decontaminated. Earlier this week the Colombian Embassy in London hosted the Investment Roadshow, which over 170 investors attended. The IMF projects that the Colombian economy will grow by 2.7% in 2018, surpassing those of its larger neighbours, Brazil and Mexico, which are only expected to grow by 2.3%.

Today’s result will undoubtedly unleash disruptions of one kind or another, but Colombia’s peace process has reached a momentum of its own. The process may not be smooth, but Colombians can at last see a future which they are determined to embrace.