Bristol musicians at the forefront of UK latinx music scene
On Love and Dying Languages: an interview with Juana Adcock
A Story of Asylum: An Interview with John Washington
Olvidarte Nunca Exhibits photographs from Chile’s social uprising
JSCA releases new track and video for “María”, an ode to Colombia
Previous Next 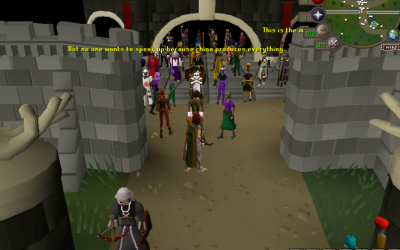 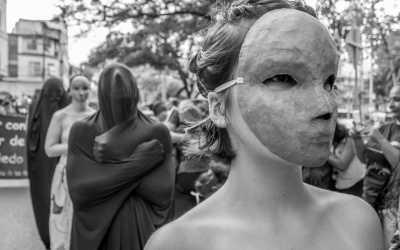 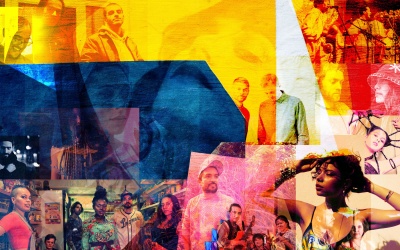 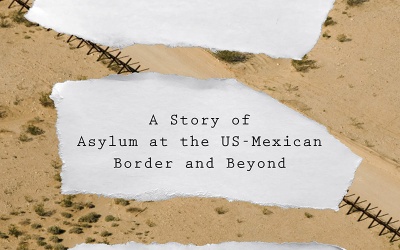 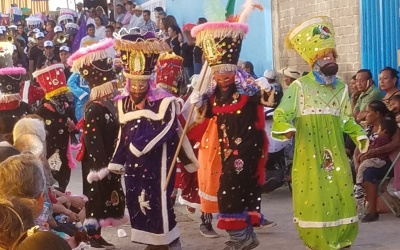 Mexicans in the United States have been disproportionately affected by the pandemic. Last month, the remains of several hundred Mexicans were repatriated to their home country. Rafael Flores Zafra writes about Mixtecs, an indigenous peoples of southern Mexico.    On 11 July, a repatriation flight from New York to Mexico transported the remains of 200 Mexican migrants who had […] 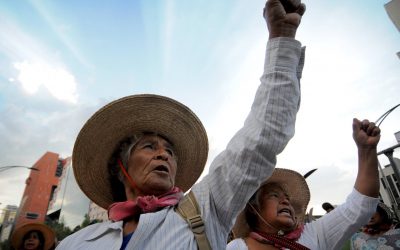 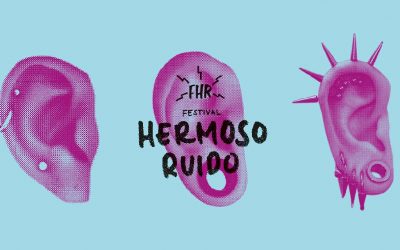 Music editor Zara Huband attended Bogotá’s Hermoso Ruido, a festival showcasing the newest talent coming out of Latin America’s alternative music scene. The richness of Latin American music is born out of its cultural diversity and today’s emerging bands are making use of their past to create new and distinctive sounds. Hermoso Ruido is a 3-day festival […] 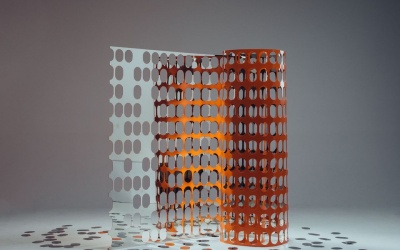