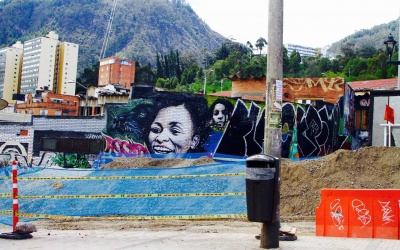 Every month, we tell you which Latin American writings we are reading. Taking many different forms and featuring writers stretching the whole of the South, Central and North America, we bring to you a wide selection of the works that are stirring literary interests. This month, Tilly Compton delves into Tom Feiling’s enthralling journey through Colombia’s […] 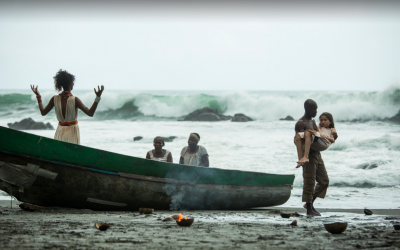 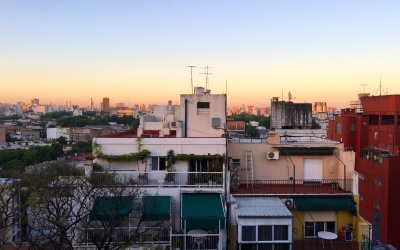 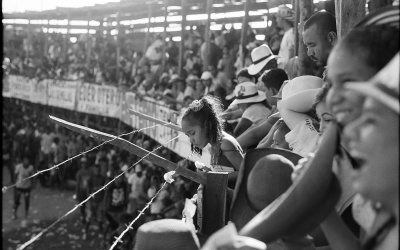 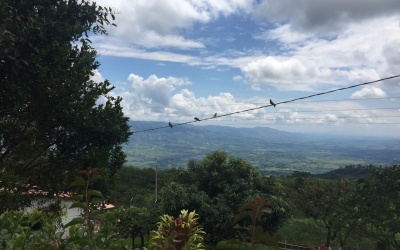 Tiffany Ip, who currently works for an anti-mining NGO in Colombia, visited landmine victims in La Granja, where she learnt about their long road to receiving reparations. Situated 8 hours north of Bogotá in the Santander department is a small town called Bucaramanga. It was here that I got to spend 5 days with a […] 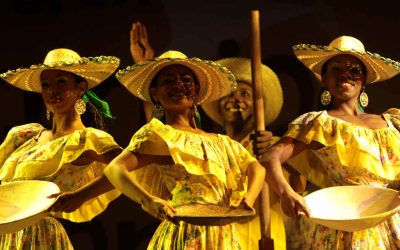 Santiago de Cali may be the world’s ‘salsa capital’ but each August the Afro-descendants of the Pacific coast come together in this Colombian city for the biggest celebration of Pacific culture. Zara Huband reports from the Petronio Álvarez festival. Despite its racial diversity, Colombia is still divided with most Afro-descendants living on the coast. The Pacific coast […] 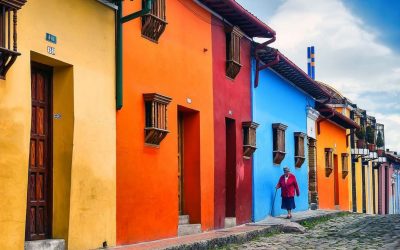 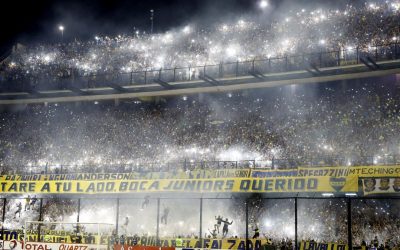