Héctor Álvarez has been a photographer for 10 years, studying Still Photography at the SICA in Argentina and Direction of Photography in the National School of Cinema in his native Colombia and proceeding to work on several films, short films and television series as a still photographer as well as working as Director of Photography and Camera Operator on a range of short films, documentaries and commercials. He has worked with actors such as Freida Pinto, Daniel Radcliffe and Mickey Rourke and has been dubbed ‘el rey de la foto fija‘ for his work in promotional film photography. Héctor choses portrait and nature photography as his preferred style. Rebecca Wilson interviews.

R: Explain to us what exactly is ‘la foto fija’…

H: Technically la foto fija is photographic material captured during a shoot, in view to collect promotional material for an audiovisual project. Normally a photographer with audiovisual experience will take on the job, someone who has worked in documentary film or in publicity. They have to constantly think about documenting the filming, and simultaneously capturing photographic material which will help to sell the project: images for posters, postcards, press packs etc. [See gallery below]

R: You travel a lot on the job. Tell us about some of your transnational journeys: how did you feel, what did you capture?

H: Yes, when one travels, their senses are heightened, because everything you see feels different to your own culture: what you smell, what you eat, what you hear. So you really have to take a step back and ask yourself whether what you are photographing really is ‘different’- different to you but also different for other people and cultures. It all depends on the intention of the photographer. The best thing I’ve experienced through travel is a connection with human beings; being able to become friends without understanding another person’s language, and for them to offer me their best expression! 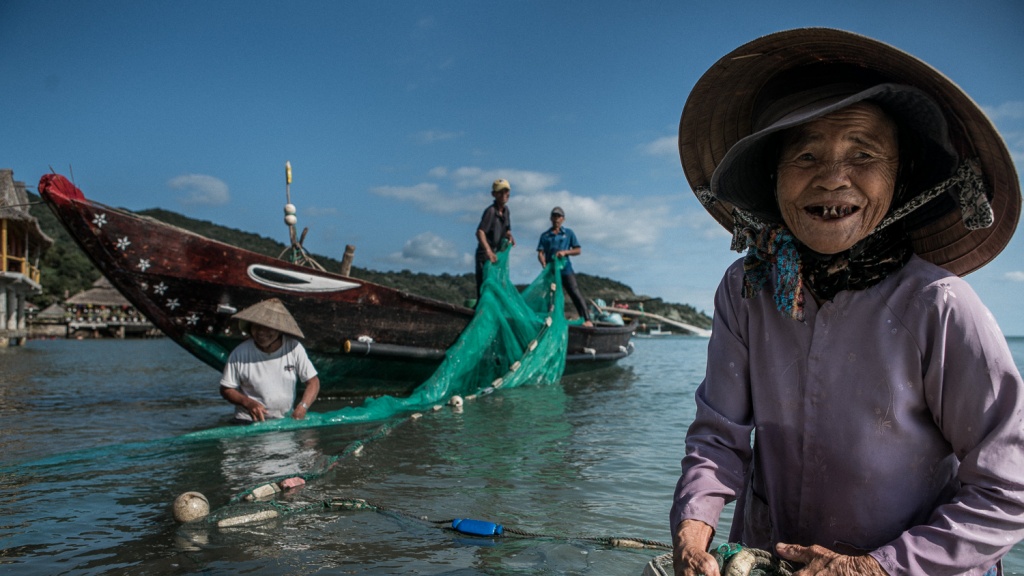 Expressions captured by Héctor during his travels around Asia

R: How would you compare the process of photographing within and outside of Colombia?

They are very different. I think photographing in Colombia is a lot more difficult, as you have to open your senses to see the difference, as everything we see, hear and eat is part of our daily lives; whilst outside of Colombia, everything is new and you want to capture it all. The photographer’s challenge is to find distinct images which speak for themselves within and outside of your own natural environment. 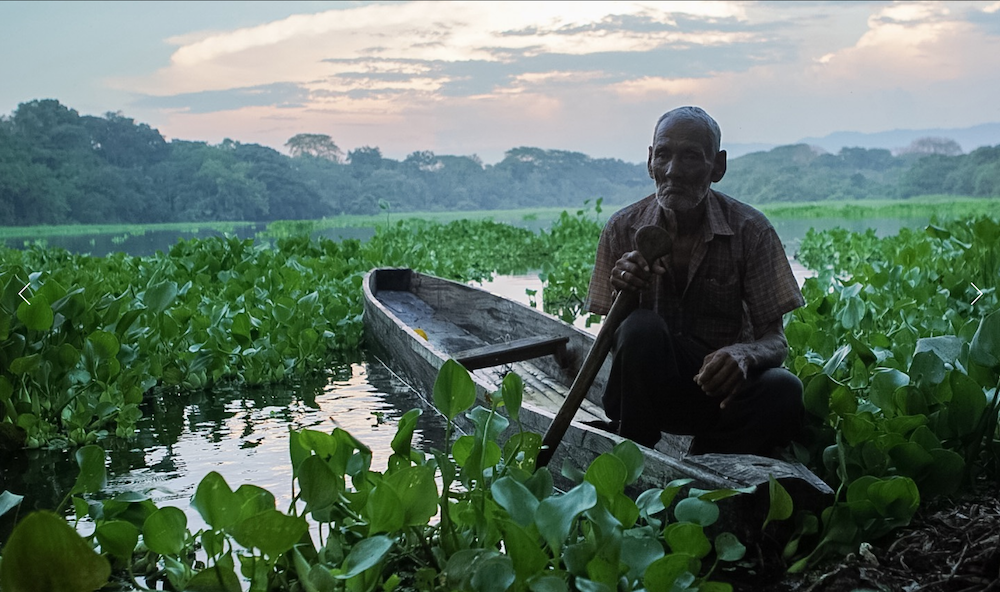 The challege of photographing within one’s own environment. Héctor Álvarez

R: Where is home for you?

H: At this point, having travelled so much, I’d say home is where your dreams lie.

R: Tell us a bit about your project on the power of women… what was the initial idea and did it develop?

H: El poder de la mujer was a project from 8 years ago in which I began to explore staging for photography. It was a sort of photo-drama in which I wanted to show a woman’s power over men- in every sense, positive and negative. I now think and believe that ultimately the project was about showing how weak a man can be when faced with a smart woman.

R: Although you also photograph natural scenes, you are more drawn to portrait photography. Was this always the case? How does this relate to your work for films and documentary?

H: Films don’t capture the same sincerity as documentaries, so my photos from film shoots have a different kind of energy. They are ultimately fictitious photos, put together by a large group of people who work on these projects, however when I travel, taking people’s portraits and documentary photos, it is just me and the nature (and for me, portraits form part of the nature of a place). 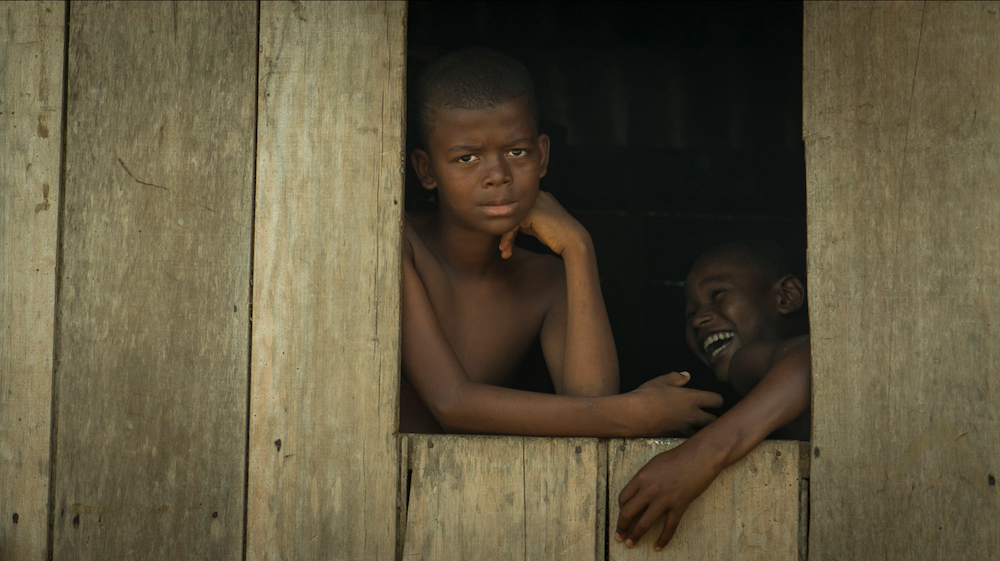 R: How do you see the role of those who work in the media in terms of building a more peaceful Colombia?

H: The media? Looking at the Colombian media, I don’t think they take this on at all, they are commercial and not educational, and it is education that will build a more peaceful country.