Written by Rebecca Wilson
Posted on May 4, 2018

Nickodemus (pronounced neeka-deemus) is well-known for his many remixes for artists including Bob Marley, Billie Holiday, Nina Simone, Thievery Corporation, Quantic and Mr Scruff. He is also famed for his ‘Turntables on the Hudson’ party, which he started on Manhattan’s West side in 1998 and now takes to cities around the world ‘from Seoul to São Paulo’, sculpting an international presence for himself.

As Nickodemus travels he compiles soundbites to freshen up his music, which boasts a wealth of influences. His international collabs have made him a trailblazer in global club music. He kicked off this year with a Boiler Room set alongside Bonobo and is now preparing for the release of his highly-anticipated fourth studio album (after ‘Endangered Species’, ‘Sun People’, ‘Moon People’).

The jam-packed 13-track album really has been A Long Engagement, it’s been five years in the making! Snippets of the artist’s travels burst with flavour and genre is spread thick and wide; borrowing from funk, latin, deep house, hip hop, arabic and electronic music. Tracks are upbeat and tightly produced, bursting with rhythm and using a huge array of percussion. Strings saw over invigorating clapping and Innov Gnawa’s glottlestopped voice in ‘Mystic Molay’ and flutes take us over South American landscapes with metallic cumbia percussion in ‘Caballito del Mar’, featuring La Yegros (ZZK). ‘Night Blooming Jasmines’ is a synth-burst of voice and colour; a cinematic dancefloor track that will take you jiving through different imagined spaces (think dancing scene in ‘Una mujer fantástica’).

We check out two tracks from the upcoming album: ‘Inmortales’ ft. Fémina and ‘Do You Do You’ ft. Carol C & The Spy from Cairo.

‘Inmortales (Body Move)’ features the trio Fémina from Buenos Aires and Patagonia. ‘I loved their voices, minds, and vibes when I met them in Quantic’s studio’, Nico told BristoLatino, ‘I  was just finishing up this track I made with the Spy from Cairo and Gitkin, and I thought it could be a good match. They reminded me of the Beastie Girls, so I asked if they rapped, and low and behold, they have since they were kids. The songs lyrics are about relating to one another and reflecting each other. A beautiful message that we are all human and need to break down barriers especially in this political climate where everyone seems to be moving towards putting up fences and walls.’ The video was filmed on the colourful streets of Buenos Aires.

‘Do You Do You’ is a cover of a Lebanese track from the ‘70’s called ‘Do you Love Me’ by the Bendaly Family. The track features vocals from past collaborator Carol C, the Us-Dominican singer also known as Si*Se and hip-hop verse from Saturn 6. Nico tells us, ‘I’ve always wanted to make a modern version of the track as a follow up for our ‘Cleopatra in New York’ (1999) so I asked Carol C to sing on it, and The Spy from Cairo to play live oud [a sort of Arabic lute]. The song is a reference to NYC and NYC’s music scene that I grew up in and worked in for over 20 years.’


“Music man tryna sell you the hits… a Dollar store worker with no benefits. It’s been a Long Engagement for a rolling stone, so I’m asking once again, will you love me or leave me alone.” 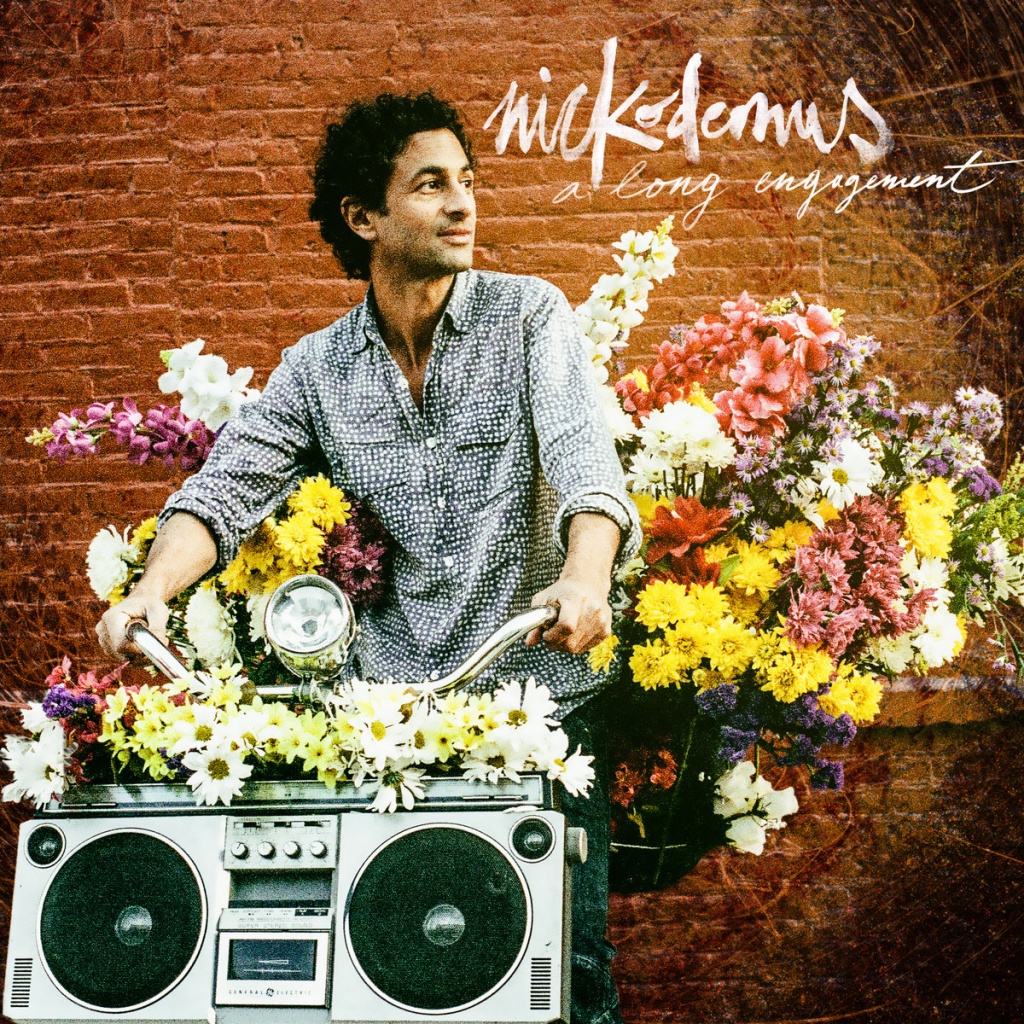