MUTEK festival is the biggest platform for innovative audiovisual experiences in Mexico. Over the past 15 years its devoted team of organizers have created an impeccable line-up year after year, always discovering unique venues with a special charm to please the crowds. The festival completely outdid all of my expectations with its consistent creativity and flawless transitions from venue to venue alongside all the mind-altering visuals.

(15 years ago you could almost feel Mexico lagging behind in terms of the development and globalization of Mexican culture, and the presence of world culture in Mexico. I think that in this time frame we have been able to see and contribute to what we currently know as cultural life of the city,  separate from all the sociopolitical aspects of the country.)

The opening night of MUTEK was held in the Papalote Museo del Niño, an impressive dome-shaped building located in the heart of Chapultepec Park, the largest open space in Latin America. Over the course of an hour two immersive 360-degree visual soundscapes were projected onto the dome. Synichi Yamamoto & Intercity-Express’s soundscape Noesis from Japan fused captivating beats and melodies with earthly visuals of the sea and sand dunes. Nonotak, the other Japanese duo, blended sharply defined drums with simmering chords amidst colorful flickering visuals.

Museo Anahuacalli, which was created by Diego Rivera, was the second venue in Coyoacán, in the south of Mexico City. It hosted eye-opening music from the likes of Kazuya Nagaya & Florence To, GAS and Line Katcho. The imposing dark edifice of the museum hovered in the background during some brooding acts. First up, Japanese sound artist Kazuya Nagaya collaborated with the multimedia artist Florence To for their performance Ambr, a seamless mix of ethereal sounds with distant samples inspired by Buddhist rituals. The crowd encircled the setup of rins (traditional Japanese instruments) which loomed in the air with the blowing trees. Afterwards, the visual sound artist Line Katcho dropped her fast-paced show Immortelle, using minimalist sounds along with a thunderous clanking bass. Her visuals had a psychedelic feel with their vivid intense colours and merging patterns. The long-awaited GAS, aka Wolfgang Voïgt, closed the second night with his slow-paced mellow drones enhanced with his visuals of colorful woodlands.

In the charming Juarez neighbourhood, an impressive early 20th Century mansion now known as Proyecto Prim, was the venue for Thursday’s music. The visual artist Push 1 Stop in collaboration with the avant-garde musician Wilkow presented their awe-inspiring visual audio show Membrane. Algorithmic Performance for Transparent Materials, leaving the crowd completely perplexed with their complete flawless ability to fuse two mediums, graphics and music, so succinctly. The entire show was comprised of mind-blowing visuals which at times were almost unbearably bright. 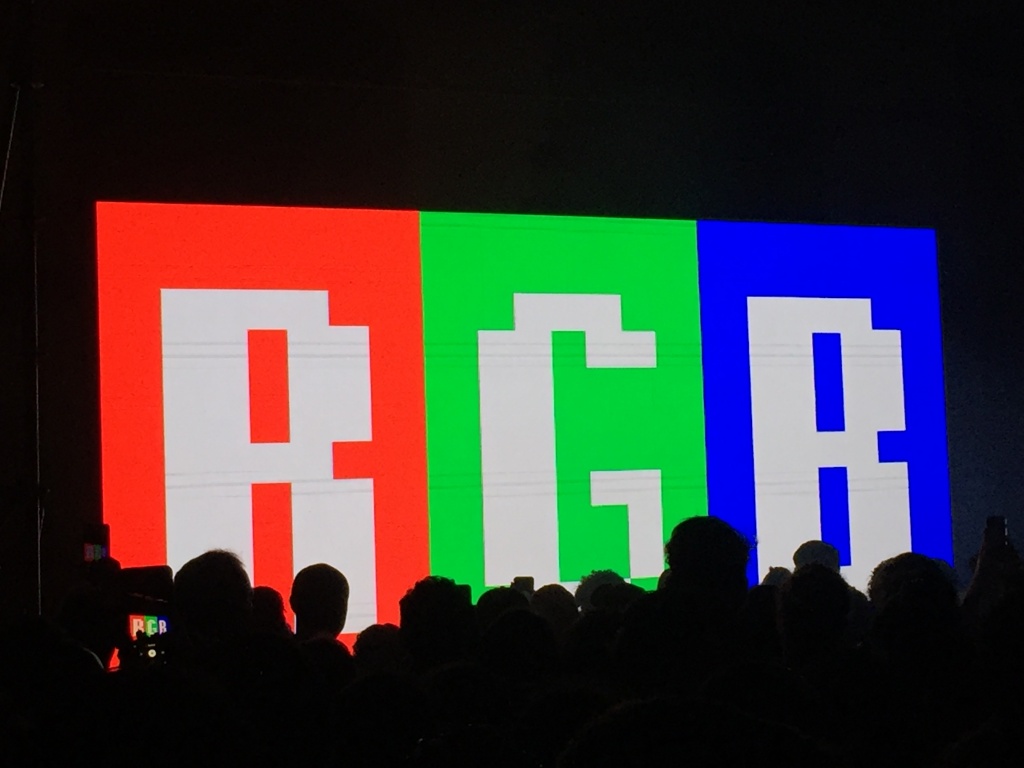 The Fábrica, which has held the weekend finale events for the past 2 years, is located outside of the city in Tlalnepantla, an industrial zone. Its strikingly unconventional and spacious layout enables the music to reach every listener, making it the perfect venue for the festival’s most anticipated moments. The Norwegian duo Smerz played a truly memorable performance to a crowd of enthusiastic partygoers. They have an indescribable aura that left the entire audience completely transfixed by their movements. They delicately mixed resounding beats with mellow R&B vocals, producing catchy songs. The US duo Visible Cloaks played chillingly beautiful melodies with kaleidoscopic dreamlike shapes floating in the background. The last act, Lanark Artefax, an extremely talented British musician who produces mind-blowing cacophonous beats with exceptional audiovisuals, was without a doubt my highlight of the entire festival. His memorable tune Touch Absence was a moment of complete euphoria for the entire crowd.

For the second night, the ingenious UK musician Actress performed an extremely avant-garde set. In the centre of the stage was a striking silver boot which provided a focus point amidst his experimental set. He has recently released an incredible album with the London Contemporary Orchestra (Lageos), another example of his unstoppable creative mind. The other headliner was the prominent US female DJ Avalon Emerson, rotating tune after tune without a moment of tedium. 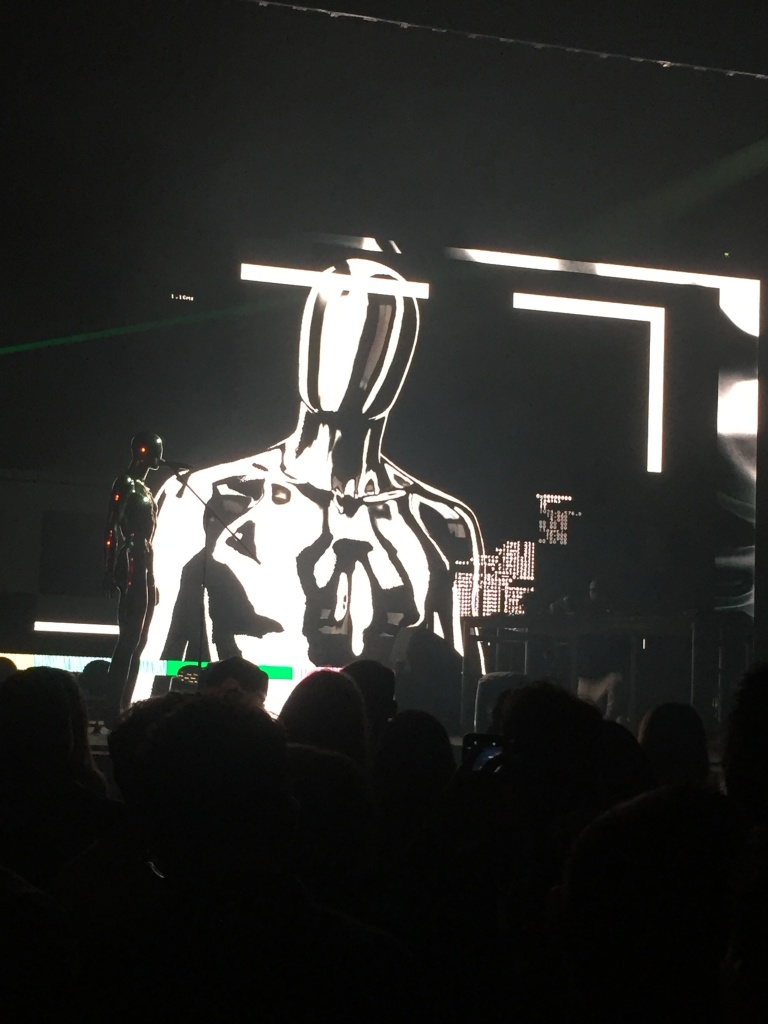 (This post-internet generation has been absorbing and associating with the festival in a much more intense, organic and natural way, due to the type of content and messages that we send,  such as the use of technology as a creative tool)

Over the years MUTEK has built a reputation as a cutting-edge music festival, always seeking to curate unique performances and imagine new ways of combining music and visual effects. This year the festival also boasted an equal male-female lineup. For anyone who passes by Mexico in November, MUTEK will not fail in delivering a jam-packed week of sublime audiovisual experiences with a fervent and welcoming crowd.