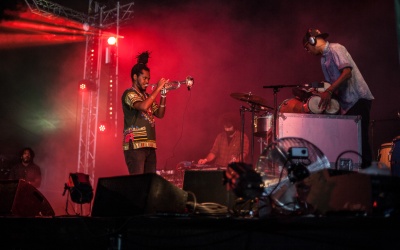 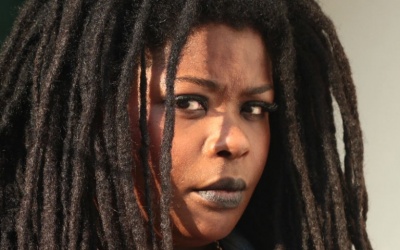 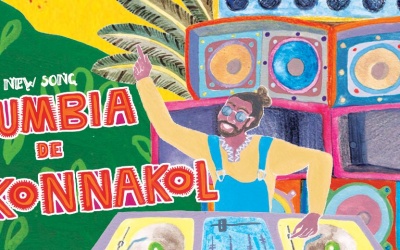 Hailing from Punjab is Bristol based DJ and producer Indian Man. Tiffany Ip chatted to him about his new single, Cumbia De Konnokal, which blends the sounds of Colombian cumbia with South Indian konnokal and jazz influences. Indian Man’s style bending music is not only a reflection of his overall independent spirit but also of his desire […] 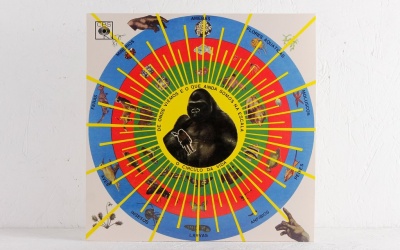 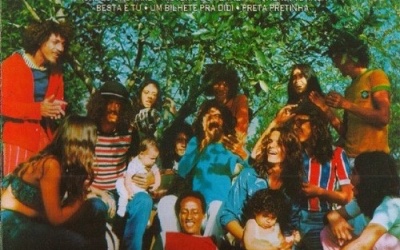 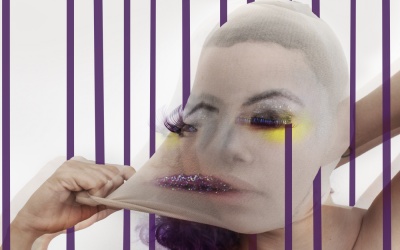 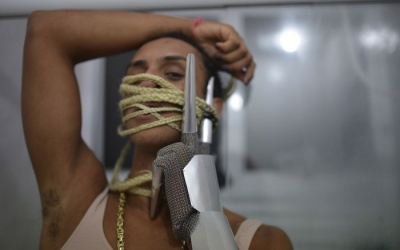 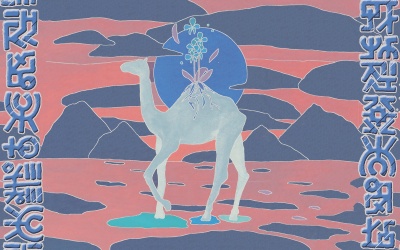 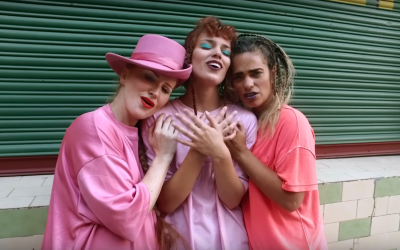 Nickodemus, the veteran DJ and producer hailing from NYC, releases eclectic new album ‘A Long Engagement’. We catch up with the artist to discuss the album and two special tracks featuring Argentine trio Femina and Dominicana Carol C. Rebecca Wilson reports.   Nickodemus (pronounced neeka-deemus) is well-known for his many remixes for artists including Bob […]