Love Carnival celebrates Tropical, Afro, Brazilian styles and is usually held in South London’s Bussey Building. Bristolatino spoke with co-founder of Movimientos, Cal Jader, for a second time round about the latest acts to watch.

Cal doesn’t like to restrict himself to one genre, which is clear in the variety of music that Movimentos represents and shares. In his Love Carnival set the range of genres showed the connection between African and Latin music. It’s part of the Movimientos philosophy to diversify the music that is typically heard in clubs. Movimientos also gives international and UK-based musicians the opportunity to play in spaces where their music might not usually be heard. In response to what he sees as a boom in female DJs and musicians, Cal has been putting forward more women to perform at Movimientos events. 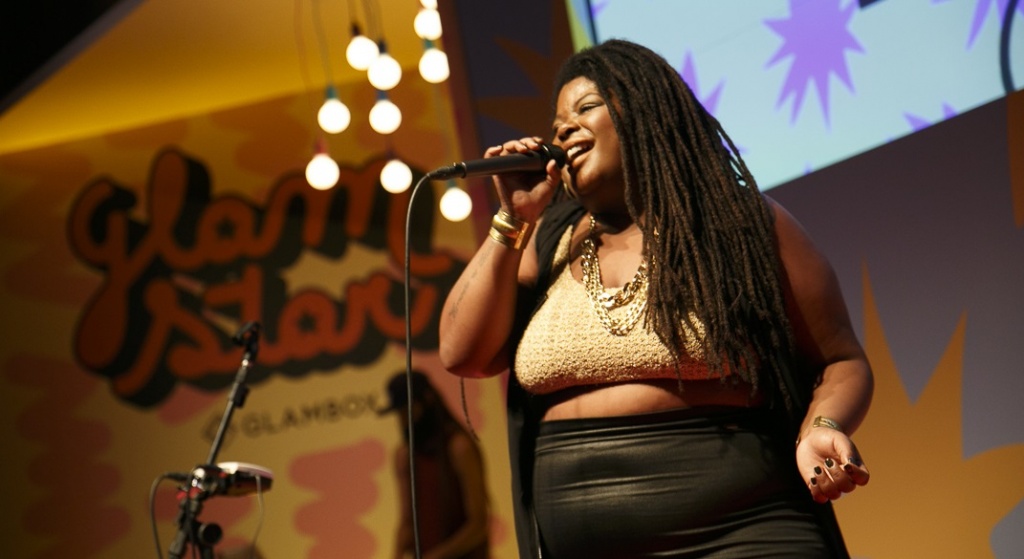 Love Carnival’s main act was Lei Di Dai, a bold Brazilian dancehall singer whose performance got the audience grinding. Hearing Lei Di Dai’s dancehall riddim for the first time you anticipate the standard deep male voice singing in a Jamaican patois. Lei Di Dai toys with our expectations of dancehall with her powerful and captivating voice singing in Brazilian Portuguese. She chose to be a dancehall performer instead of creating samba or baile funk, two far more popular genres than dancehall in Brazil, forging her way to become the Brazilian Queen of Dancehall.

Dancehall evolved in Jamaica from reggae and sound system culture, with the same dembow beat that also gave birth to Reggaeton. It’s impossible to separate Dancehall from its black roots so it’s interesting that Lei Di Dai’s Bristol audience didn’t resemble a traditional Dancehall audience in Brazil or in Jamaica. As much as I loved seeing Lei Di Dai, I feel that the event would have been more suited to a more inclusive Bristol venue that would have attracted a more diverse crowd.

Dancehall has an infectious beat but the lyrics have a tendency to be homophobic and misogynistic. Lei Di Dai reclaims the genre, following in the tradition of Jamaican women such as Tanya Stephens and Lady Saw who have also changed the narrative around dancehall. Lei Di Dei is a member of the GRRRL collective, a collaboration of female musicians including British rapper Speech Debelle, AWA a Zimbabwean rapper, Wiyaala from Ghana, South Africa’s Nono Nkoane, the British Bangladeshi singer Sohini Alam, the Venezuelan DJ and percussionist MABE and the electronic artist Afrodeutsche. The collective combines and celebrates a variety of genres from around the world and music made by women of colour.

To learn more about Movimientos, check out Rebecca Wilson’s interview with Cal Jader.