This Month in Literature…6 Literary Podcasts

Every month, we tell you which Latin American writings we are reading. Taking many different forms and featuring writers stretching the whole of the South, Central and North America, we bring to you a wide selection of the works that are stirring literary interests. This January, BristoLatino Literature Editor Edie Essex Barrett introduces us to some Latin American ‘radionovelas’ and tales of peoples’ lives to listen to.

This is a narrative, award-winning podcast that tells Latin American stories, presented by Daniel Alarcón, a renowned Peruvian author. On their website, you can see beautiful illustrations that accompany each story. 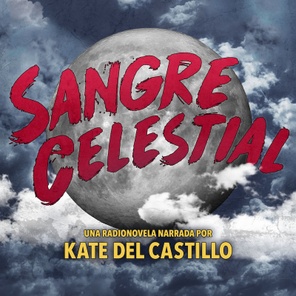 This is a radionovela with a supernatural element. It tells the story of twins who travel across both the US and Latin America to discover the truth about their deceased father. Along the way, they meet relatives they had long-forgotten and discover family secrets. The extensive nature of the twin’s travels mean that you can listen to multiple Latin American accents along the way.

To listen to Sangre Celestial, follow the link in the title. 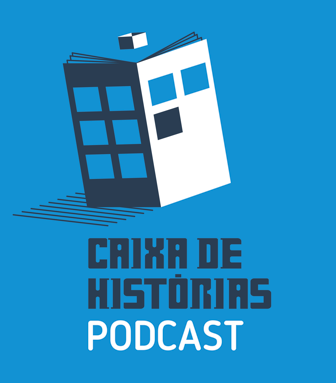 This Brazilian podcast is a mix of short stories, and discussions about literature after short, dramatic readings. It aims to be different from traditional literary podcasts, presenting new ways to consume written content.

Caixa de Histórias can be found on Spotify, Apple and Google Podcasts, or, online. 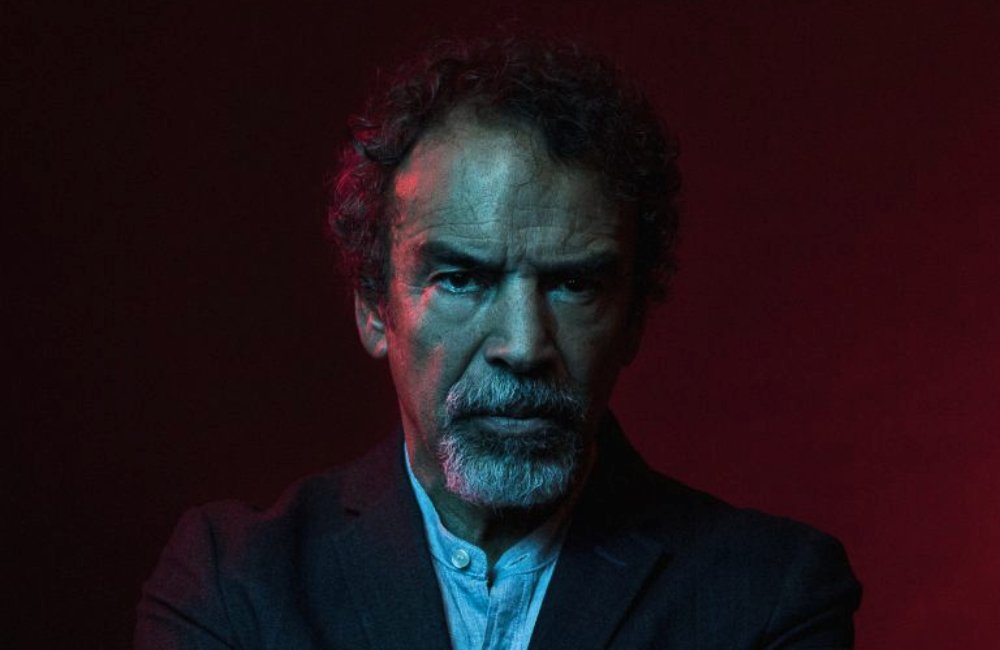 Based on facts, this Mexican crime story has eight episodes which detail an investigation about a multiple homicide with no clues or suspects that spanned a year. Similar to ‘Serial’, each episode recreates the events and includes testimonies from people who were actually involved in the case.

Fausto can be found on Spotify and Apple Podcasts. 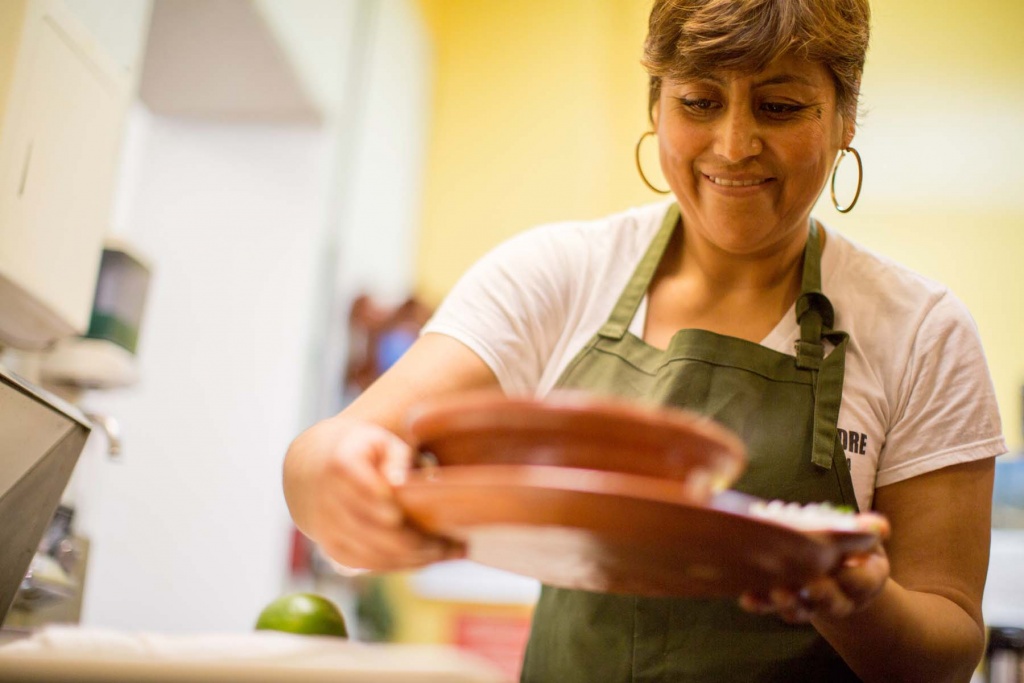 This is a Mexican ‘radionovela’, centred around the true story of undocumented Mexican chef Cristina Martínez, documented after a six-month long investigation by a journalist. Cristina had to run away from home to escape her abusive husband, leaving her children in order to save her life. She reached Philadelphia after crossing the desert twice, and began working as a kitchen porter and a street-food seller to survive. Eventually, she opened her own restaurant which was recently named one of the best in the US. She even featured in Netflix show Chef’s Table. Now, Cristina fights to give a voice to undocumented immigrants, and most of all, to be able to be reunited with her children.

Mejor vete, Cristina can be found online or on Apple Podcasts. 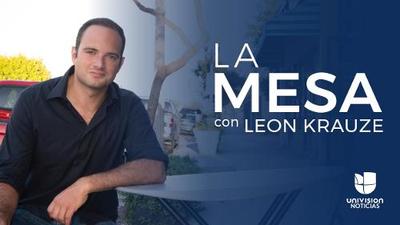 La mesa con León Krauze details the stories of immigrants from all parts of Latin America who now live in LA. Through interviews, it details how different individuals came to the US in search of a better life. For example, episode 22 tells the story of Yesenia, who fearfully remembers her childhood rife with violence in El Salvador.

La mesa can be found online, on Apple Podcasts or on Spotify.