Every month, we tell you which Latin American writings we are reading. Taking many different forms and featuring writers stretching the whole of the South, Central and North America, we bring to you a wide selection of the works that are stirring literary interests. This October, Literature Editor Edie Essex Barrett brings you a selection of seven titles that range from painful memoirs to playful poetry. 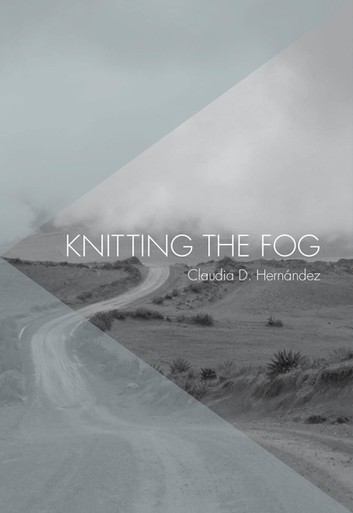 Published in July 2019, Knitting the Fog is a memoir written by Claudia D. Hernández, a poet, translator and editor. Using short stories and poems, the memoir details the struggles Hernández faced throughout her life.

Beginning with her mother leaving her alone in Guatemala at age seven with her two older siblings and moving on to her life as a young teenager in the US where she never felt that she fitted in, Knitting the Fog captures the hardships central American immigrants face in the US.

Told through short stories and poems. Not only general inequalities but the bullying of a child who doesn’t fit in 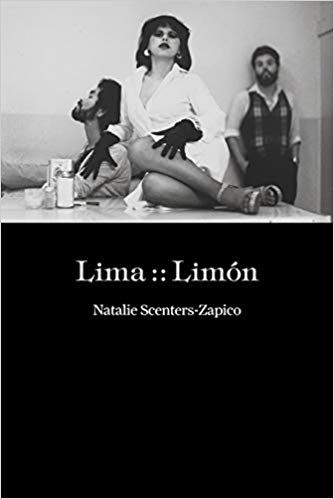 Growing up between El Paso and Ciudad Juárez, Scenters-Zapico’s Lima :: Limón explores dualities such as gender roles, machismo and borders – both abstract and real – that constrain and liberate the body.

Scenters-Zapico’s poetry has been described as “visceral” and “haunting”, said to “echo for days in your mind”. 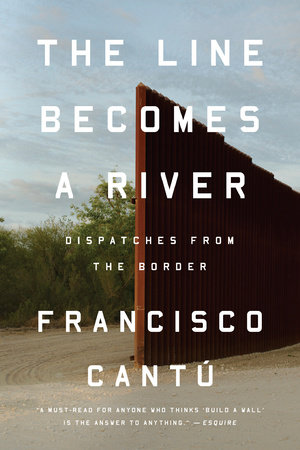 The Line Becomes a River: Dispatches from the Border, Francisco Cantú

In The Line Becomes a River: Dispatches from the Border, Cantú accounts his time as a US-Mexican Border Patrol officer.

Beginning his position at age 23 following a degree in international relations, Cantú wanted “to see the application of theory at ground level”.

In three parts, he describes the realities, difficulties and the “moral injury” of the four year post, especially given that he is a third generation Mexican-American. 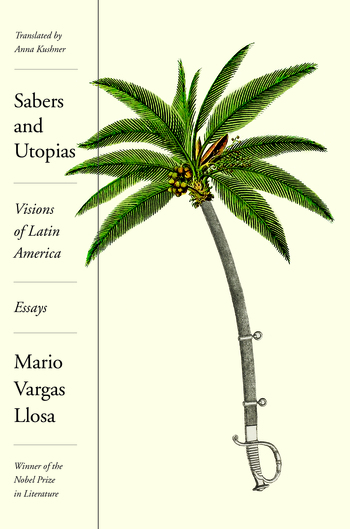 Through a series of essays arranged by theme, Vargas Llosa explores central events in Latin America’s recent history, analyses significant political groups such as Sendero Luminoso and FARC and evaluates the legacies of leaders such as Fidel Castro, bringing together his previous work in a new, translated collection. 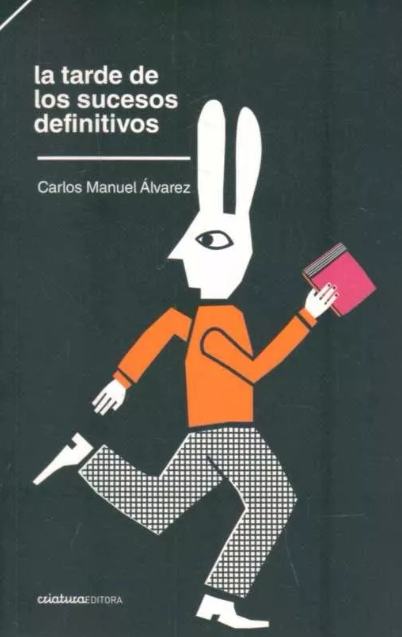 Manuel Álvarez is an award-winning Cuban journalist and writer.

La tarde de los sucesos definitivos, first published in 2014, is a collection of 7 short stories that dive into human psychology through the exploration of the geography of Havana.

Manuel Álvarez has been named as one of the most promising young Latin American writers in the Bogota39 list. 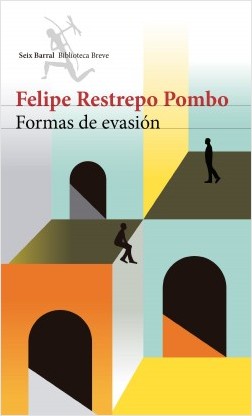 Restrepo Pombo is a Colombian journalist, editor and writer who started his career under the guidance of Gabriel García Márquez.

Formas de evasión, published in 2016, is a novel about an “existential escapist” called Victor Umaña who has disappeared. The narrative is told through an unnamed witness who becomes obsessed and tracks Umaña in a search across multiple countries.

Restrepo Pombo’s novel explores many issues surrounding the violence that afflicts, such as drug trafficking, a corrupt military, and the victims of the conflict. 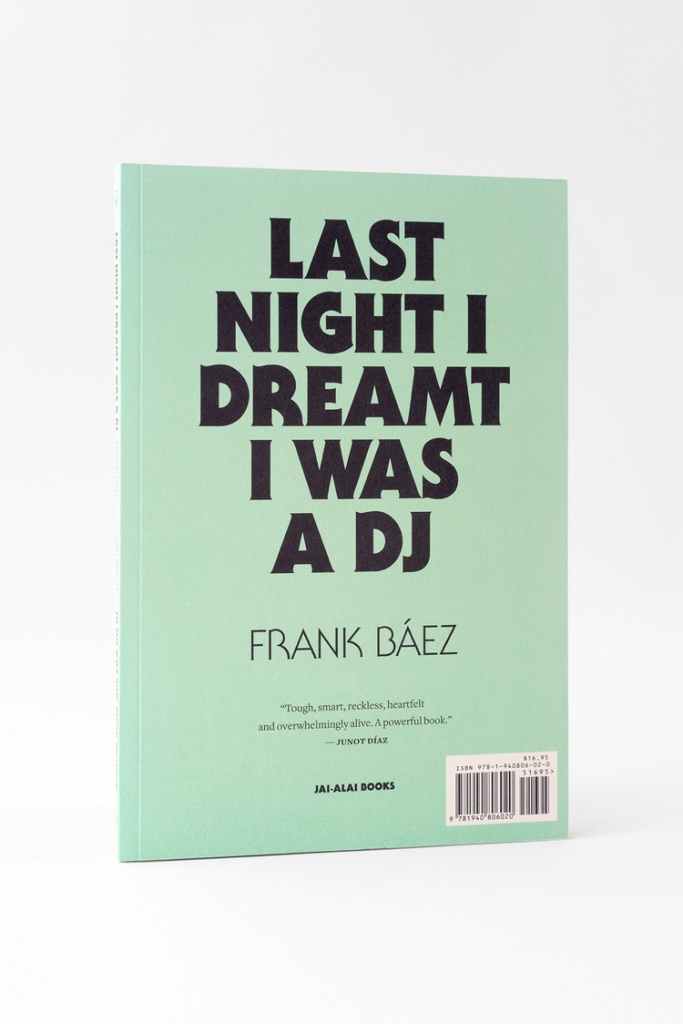 Last night I dreamt I was a DJ, Frank Baez

Baez is considered the most important young poet/short-story writer in the Dominican Republic.

Last Night I Dreamt I was a DJpresents the original Spanish poems along with their English translations, exploring and capturing the neighbourhood in which he grew up, ‘Los Kilómetros’.

The tone of Baez’s poetry is both comedic and emotive as Baez reflects on “the failed exportation of the American dream to his home of Santo Domingo” and the difficulty of trying to be a poet “in a world hostile to poetry”.