BristoLatino´s Helen Brown talks us through the influence and spirit of Medellín’s architectural redefinition.

Despite its lingering reputation as a crime-riddled drug capital, what struck me most about Medellín was how beautiful its public spaces are: its stretches of plazas displaying plump sculptures, the slickness of the metro and the cablecars towering overhead like theme park rides. The city feels like it has been thought through with care and imagination, and its infrastructure is so refreshingly new you can feel the force of a youthful population asserting itself. What I witnessed was the beauty of democratic architecture, which aims to nurture the pride of its citizens by involving them in the planning, construction and design of public spaces, seeking to promote architecture that is of the people and for the people.

Paisas, Colombians from Medellín and the northwest of Colombia, are famed for their arrogance. This self-regard originates from Medellín’s long-standing status as an important Colombian city. Medellín flourished into a thriving city during the industrial revolution, which prompted the export of gold and coffee. Already established as a commercial centre, Medellín attracted a wealth of migrants who fled from the countryside after the 1948 murder of presidential candidate Jorge Eliecer Gaitán signalled the beginning of La Violencia. This brutal ten year period of political violence gave birth to overpopulated slums that began to crawl up the valley slopes, spreading outwards from the lowland epicentre of the city. The influx of migration into Medellín provided workers for the expansion of the textile factories but there was a grave lack of services for the newly created poor areas, an increase in urban violence and a distinct lack of transport system. The children who grew up in the terror and desolation of La Violencia became the drug dealers of the ‘80s, who reigned over Medellín as it descended into its reputation as the most violent city in the world. Pablo Escobar, the head of the Medellín drug cartel, maintained his power through either bribes or bullets. By the early ‘90s, Medellín became the world’s murder capital due to Escobar’s policy of offering monetary awards to hitmen for killing police officers, leaving the streets of Medellín awash with the crossfire of bullets. After Escobar was killed by the Colombian police in 1993, splintering the Medellín drug cartel, Medellín began to rebuild itself and focus on its two most difficult obstacles: overpopulation and crime. 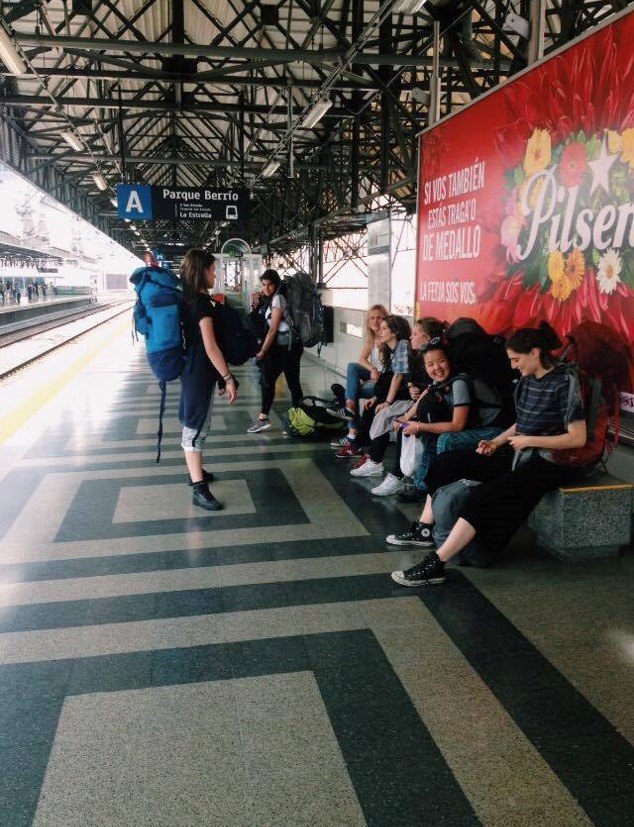 Championing the architectural rebranding of Medellín was Sergio Fajardo, an architect’s son who acted as the mayor of Medellín from 2004 to 2007. He saw education, infrastructure and community development as interconnected objectives and prioritised development in poorer areas of the city. The opening of the Medellín metro in 1995 tackled social exclusion by connecting poor areas to richer parts of the city, and as it is the only metro in Colombia, it became a symbol of Paisa pride. The metro platforms are as pristinely clean as the floors of a hotel lobby; we soon found out that to maintain the cleanliness, you’re not allowed to eat on the platforms, not even one furtive empanada. The train itself boasts wide air-conditioned carriages and overground views of looming mountains framing each station. The 2004 addition of the cable car system yokes into the city some of Medellín’s most underdeveloped suburban areas and provides amazing panoramic views of the city.

Medellín was also regenerated by a series of library parks built in underdeveloped areas, which act as cultural centres to inspire the youth of nearby areas. These “sexy libraries” are encircled by green areas, host concerts and act as skate parks. The libraries are cultural landmarks which help create new identities for the neighbourhoods. The España Library, designed by Colombian architect Giancarlo Mazzanti, stands out like a huge angular boulder, with deliberately small windows to allow visitors to disengage from the conditions of the surrounding neighbourhood.

Medellín’s architectural redefinition involved not only creating new spaces, but reinventing old ones. The botanical garden of Medellín was closed due to the dangerousness of the area, and a plan was hatched to abolish the gardens altogether. Instead, the garden was redone to include a wider collection of plants, an auditorium, a library and a science museum. The previously dangerous space is now a perfect date spot for Colombian couples iguana-spotting on the grass, visiting the colourful butterfly room or the prickly desert garden. 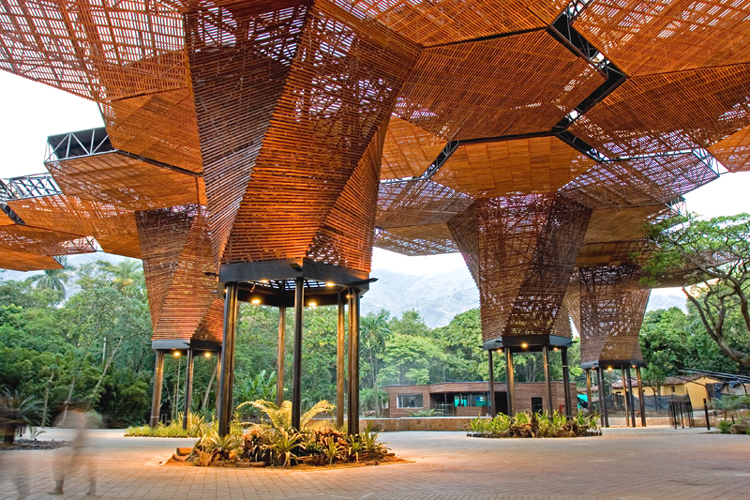 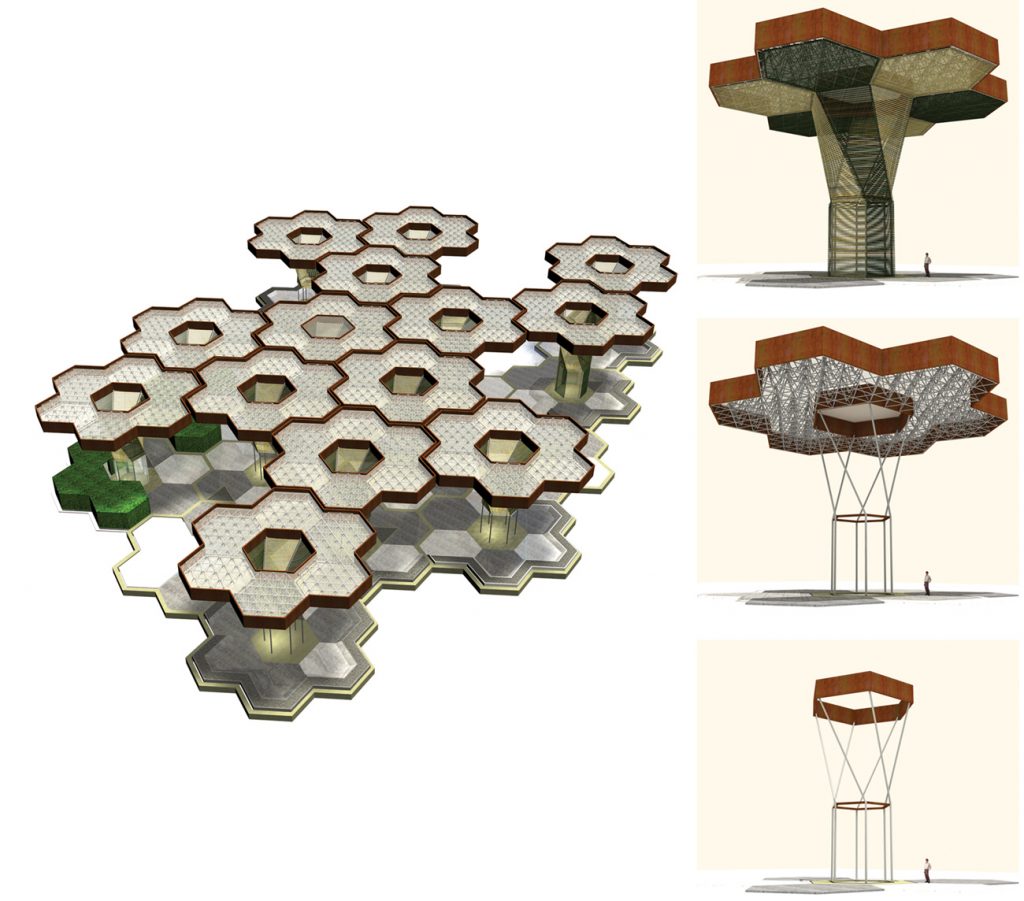 Medellín’s status as an influential and vibrant Colombian city preceded its association with the drug cartel that continues to mar its reputation. The recent architectural innovations bolster the pride of the Paisas, marking their progression away from their dark and painful history.