Every month, we tell you which Latin American authors we are reading. Taking many different forms and featuring writers stretching the whole of the South, Central and North America, we bring to you a wide selection of the works that are stirring literary interests. This month, Literature Editor Isaac Norris writes about Reinaldo Arenas, an LGBT and human rights activist who was persecuted by Fidel Castro’s government.

(Cuba will be free. I already am)

These are the famous last words of the celebrated yet controversial Cuban writer Reinaldo Arenas (1943-1990) from his powerful posthumously published memoir Antes que anochezca (Before Night Falls 1992). Antes que anochezca documents Arenas’s life story, from his poverty-stricken childhood in the Cuban countryside  to his persecution as a dissident author and homosexual under the Castro regime. Only his first novel, Celestino antes del alba (Singing from the Well, 1967), was published in Cuba due to the capricious censorship of the Castro government. However, Arenas wrote continuously throughout his short life, leaving a vast number of impassioned works, this apagón cultural (cultural blackout) never deterring him from his ardent criticism of the Castro regime. As a result of his explicit anti-Castro writings, he was imprisoned in 1974, a common punishment for those deemed a threat to Castro’s societal vision. He was sent to UMAP agricultural labour camps which segregated homosexuals, religious people and enemies of the regime from general society. Arenas managed to flee to the United States along with many other homosexuals during the 1980 Mariel boatlift, a mass immigration of Cubans ordained by Castro. Tragically, he did not find solace in exile, and the book concludes with his heart-wrenching suicide letter written in exile in New York whilst suffering from AIDS, fervently denouncing Fidel Castro for all the misfortunes he endured.

(There is only one person I hold accountable: Fidel Castro. The sufferings of exile, the pain of being banished from my country, the loneliness, and the diseases contracted in exile would probably never have happened if I had been able to enjoy freedom in my own country.) 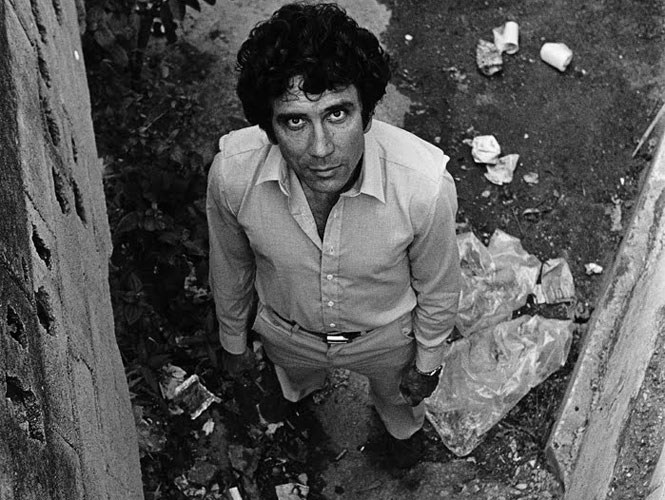 Antes que anochezca is an emotion-inducing work which is perpetually on the verge of some sort of calamity. Beginning with the horrifying poverty of his early years, Arenas recollects scavenging in the dirt due to a food shortage, learning from a young age how to endure hardships that would resurface throughout his difficult yet vibrant life. Initially supportive of the Revolution, he established himself in the capital, Havana, during a period of post-revolutionary cultural effervescence. He wrote a large part of his oeuvre there, frequently rewriting works due to the government confiscating his manuscripts as he became unpopular with the regime due to his critical literary output. Arenas is repeatedly treated inhumanely throughout the book: he is betrayed to the government by a loved one, spied on by a colleague, imprisoned in bestial conditions and enslaved in labour camps. The only relief in the novel comes from a furtive homosexual frolic, or a period of cathartic writing. Arenas also retained his dignity through writing: during his imprisonment in the El Morro prison, alongside murderers and rapists, he survived by helping inmates to write letters to their lovers at home. His writing served as a coping mechanism as well as a form of resistance and liberation against the overbearing, ruthless dictatorship.

(I have always considered it despicable to grovel for your life as if life were a favour. If you cannot live the way you want, there is no point in living) 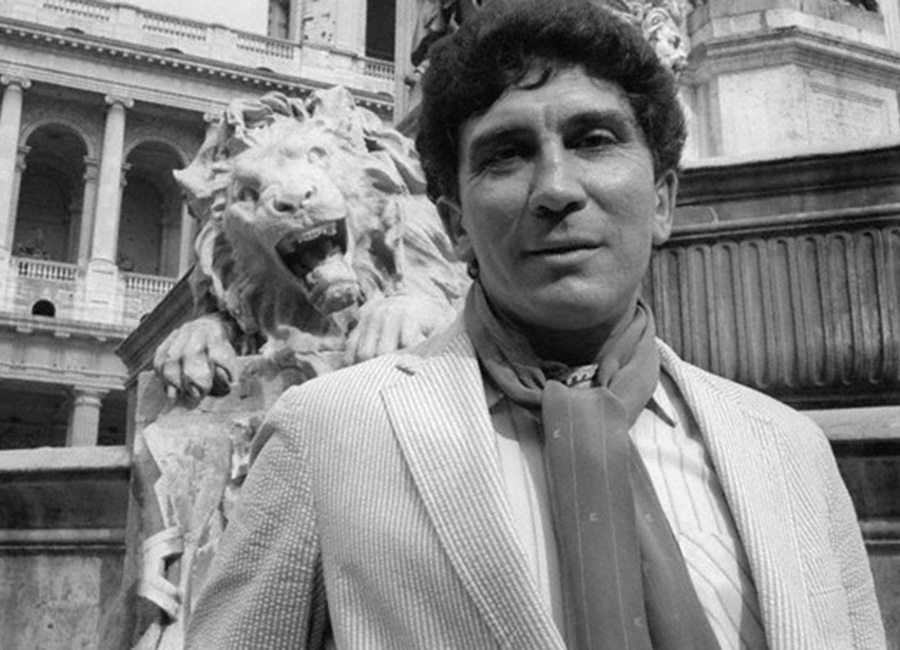 Fundamentally Antes que anochezca advocates sexual and political freedom. Today, nearly thirty years after the tragic death of Arenas, he is revered as a political activist in spirit; his infectious and fearless words have left an indelible mark on Cuban history. Since his passing LGBT rights in Cuba have progressed significantly: in 2008 sex-change surgery was legalised, in 2010 Castro issued a sincere apology for the relentless persecution of homosexual men in the 1960-70s, and in 2013 Mariela Castro, Fidel’s niece, fought a successful campaign for a new law which prohibits discrimination based on sexual orientation. Cuba has also recently signed a new constitution for same-sex marriage. Throughout all of these heated struggles and victories, Arenas’ legacy is lauded as an inspiration for many of Cuba’s LGBT community to never surrender or stop being who they want to be. However, Arenas’s struggle for freedom of speech remains a serious issue. As stated in the Cuban constitution, free speech and free artistic creation are only permitted if its content is not contrary to the objectives of Cuban socialist society.

Pick up the book and delve into the free-spirited, grotesquely graphic world of Arenas, a vivid testimony to understand the brutal reality of being homosexual in post-revolutionary Cuba.