Every month, we tell you which Latin American writings we are reading. Taking many different forms and featuring writers stretching the whole of the South, Central and North America, we bring to you a wide selection of the works that are stirring literary interests. This month, Literature Editor Isaac Norris explores an anthology of  harrowing Central American stories.

“Central America is a region that knows little of peace. It is one of the most violent regions in the world, and one of the least told.” (Blurb of book)

Crónicas Negras, Desde una región que no cuenta (2013) (Dark Stories: From a Region That Doesn’t Count) is a collection of true stories by journalists, which narrate the pervasive gang violence and unabashed corruption which has ravaged Central America for decades. These texts are the fruits of an invaluable three-year investigation carried out by six journalists from El Faro, an independent online newspaper based in El Salvador, which has evolved into the most revered news source in the region. Their site consistently produce illuminating texts on the cycle of corruption and impunity in Central America, rendering visible the stories of repressive military regimes, indigenous uprisings and drug trafficking. It is challenging to put into words the extreme necessity of El Faro, in an area of the world where violence has become normalised and is often left unreported. The team archive the barbaric reality of living in Central America, and give voice to the victims of violence and corruption who are silenced by their governments and ignored by the mainstream media, painting a picture of life in Central America which is rarely depicted. These journalists regularly put their lives on the line to report in one of the deadliest regions in the world to be a journalist. 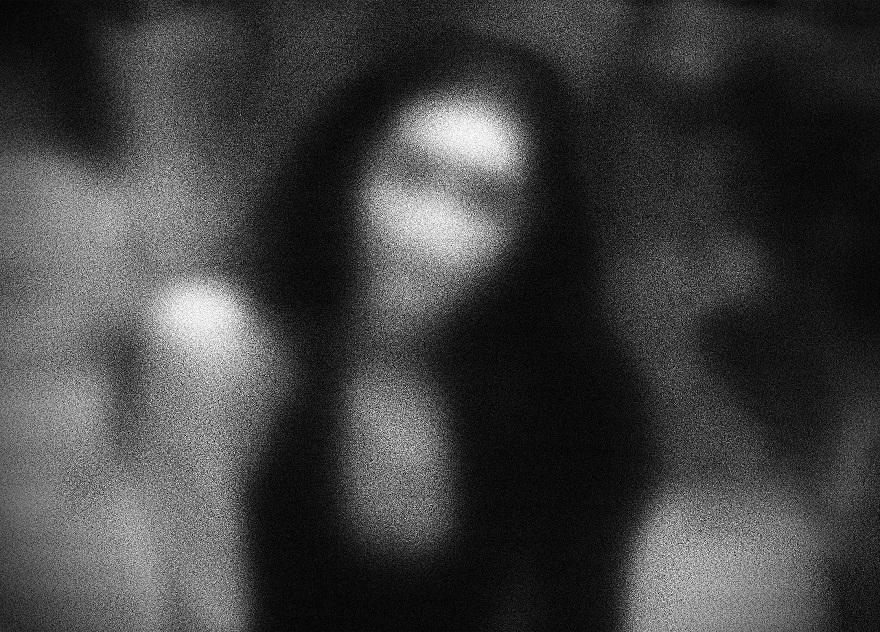 Image from the story ‘Yo violada’

The book is divided into 4 chapters, ordered by country (El Salvador, Guatemala, Nicaragua, Honduras). The stories can be best described as literary journalism, a creative technique which mixes traditional factual reporting with literary elements. Beginning with El Salvador, ‘Yo violada’ by Roberto Valencia, is about a girl named Magaly who one day is dragged out of school and violently abused and raped by 15 members of the Barrio 18, one of the most notorious gangs ruling the region. Valencia’s knack for storytelling jolts the reader out of their comfort zone by recounting how the horrifying event was told to him so indifferently: “Magaly me lo contó como quien recita la lista de las compras, sin la más mínima expresión de extrañeza en su rostro” (Magaly told the story to me as if reading out a shopping list, without the slightest facial expression of it being strange). In the next chapter, Óscar Martínez narrates ‘Guatemala se escribe con zeta’ , a brooding and descriptive story about the Zetas, an omnipotent and brutal criminal organization ruling Guatemala with its relentless drug trafficking business. Martínez draws the reader in with his elaborate descriptions of the kingpins: “el hombre bajito, moreno, pelo lacio y de bigote” (The short, brown, bearded man with straight hair), along with dates and statistics to contextualise the story. Another story, ‘Langostas, pangas y cocaína’  by Óscar Martínez, transports us to the North Caribbean Coast of Nicaragua, a poor and deserted area with indigenous autonomy. The story portrays how the fishermen have seized the opportunity to earn millions of dollars through the transport of cocaine, in an area which lacks the resources to provide alternative job opportunities. 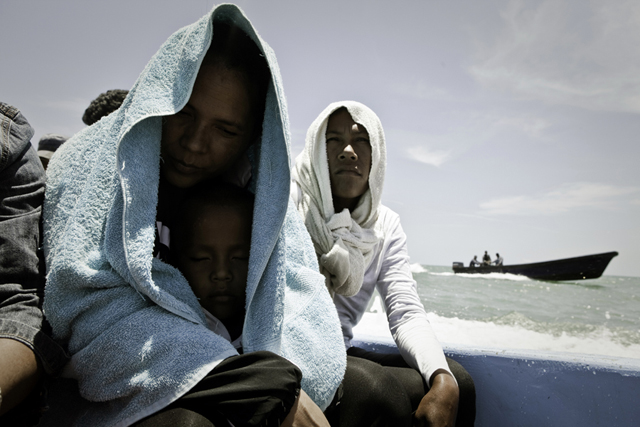 “They seem to ask: Do you want to know what happens in our society? Well here it is. See it, smell it, taste it, feel it, shudder at the evidence, and do something. Seek justice. Demand it. Sala Negra challenges you all to join in the effort.”  (Introduction, Jon Lee Anderson)

These stories are certainly not an easy, light-hearted read, but they will hook you from the first page with their engrossing narratives. The majority of the stories featured in this collection are easily found on El Faro’s website. Read them, be flabbergasted. A global awareness on the issues stoking the crisis in Central America today is a start to helping the region get out of its current situation and progress towards a more humane society.