Every month, we tell you which Latin American writings we are reading. Taking many different forms and featuring writers stretching the whole of the South, Central and North America, we bring to you a wide selection of the works that are stirring literary interests. This October, Bristolatino writer Charlotte Crawford introduces us to El viento de los reinos by Efraín Barquero, the first book published by Editorial Nascimento, Chile’s literary soul, in over 32 years.

Pablo Neruda, Gabriela Mistral, Nicanor Parra… Known the world over, the Chilean poets of the twentieth century are counted amongst some of the most significant of their time. Pioneers of their art, they not only proved themselves equals to those who came before them, but also forged completely new paths in the field of literature, doing things with poetry that the readership neither recognised nor expected.

Chile’s poets also made waves politically, an aspect which defines many of their legacies, and which played a huge role in creating a place for them on the international stage. Indeed, with regard to the status of their home country in the context of the wider world, it is they who put Chile on the map. Flanked by the Cordillera de los Andes on one side, and the endless expanse of the Pacific Ocean on the other, this country is almost like an island; though a seemingly insignificant observation in light of the technologies and ease of travel of the present day, Chile’s isolation would previously not have been limited to its geography. With the international attention Chile received by proxy through the poetry giants it produced, it defied its physical barriers to gain the name of the ‘land of poets’, a title it retains today.

However, though the poets themselves constituted the faces of their brands, there were a good few influential figures behind the scenes. When it comes to the most iconic names in Chile’s literary history, one of the most important of these figures is Nascimento. 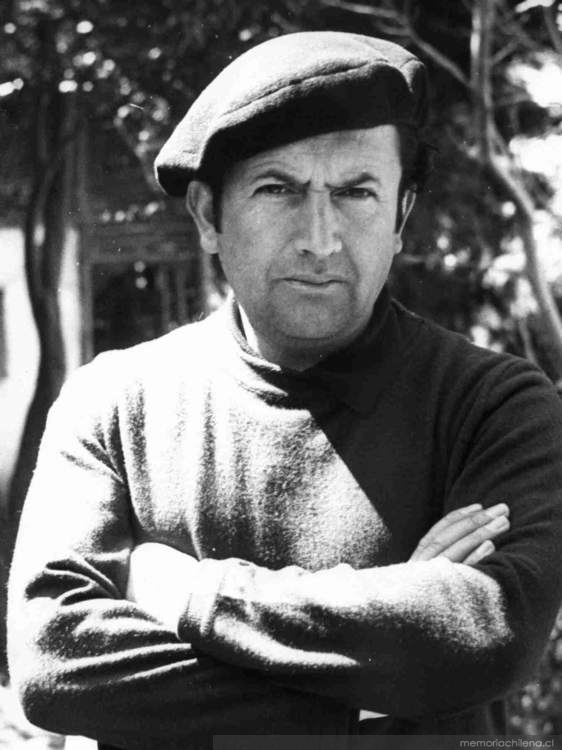 Carlos George-Nascimento was a Portugese immigrant from the Azores who arrived in Chile in search of new horizons in 1905. He was the man behind Editorial Nascimento, the publishing house whose titles defined an age of literary renaissance in Latin America.

Soon after first arriving in Chile, Carlos went to Santiago to see his uncle, Juan Nascimento, the owner of what was then the Libreria Nascimento. Carlos had hoped to be welcomed and allowed to stay to work for his uncle in the bookshop, however his wishes were not met with enthusiasm. Carlos was sent packing by Juan, not to return to Santiago until after his uncle’s death in 1917, when he inherited the shop and decided to keep it open, transforming it into a publishing house. 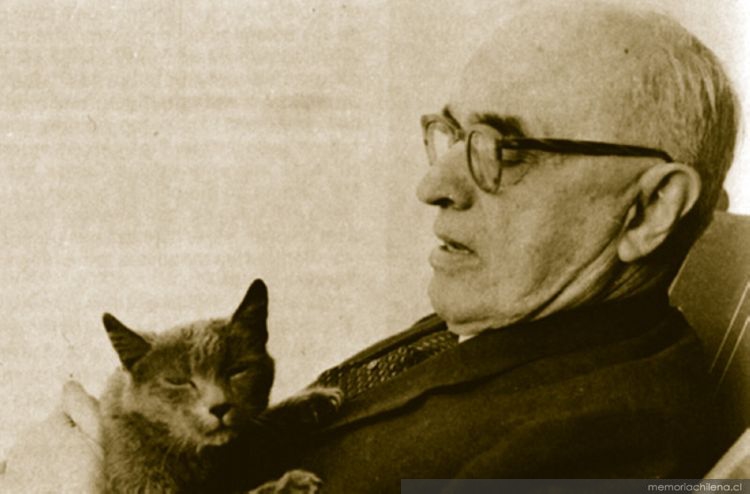 Editorial Nascimento would go on to become the first professional publisher of Latin Americans, the first publisher of women on the continent, and the publisher of the first two Latin Americans to win the Nobel Prize for literature. In its hall of fame lie some of the greatest literary figures to come out of Chile; the three listed at the opening of this article being only the tip of the iceberg.

When Editorial Nascimento officially closed in 1987, it had published over 6,500 titles. Now, after almost thirty years of inactivity, it is being relaunched by Carlos’ great-grandson, Pablo George-Nascimento, as a labour of love for the literature of Chile and the incredible family history tied to it. 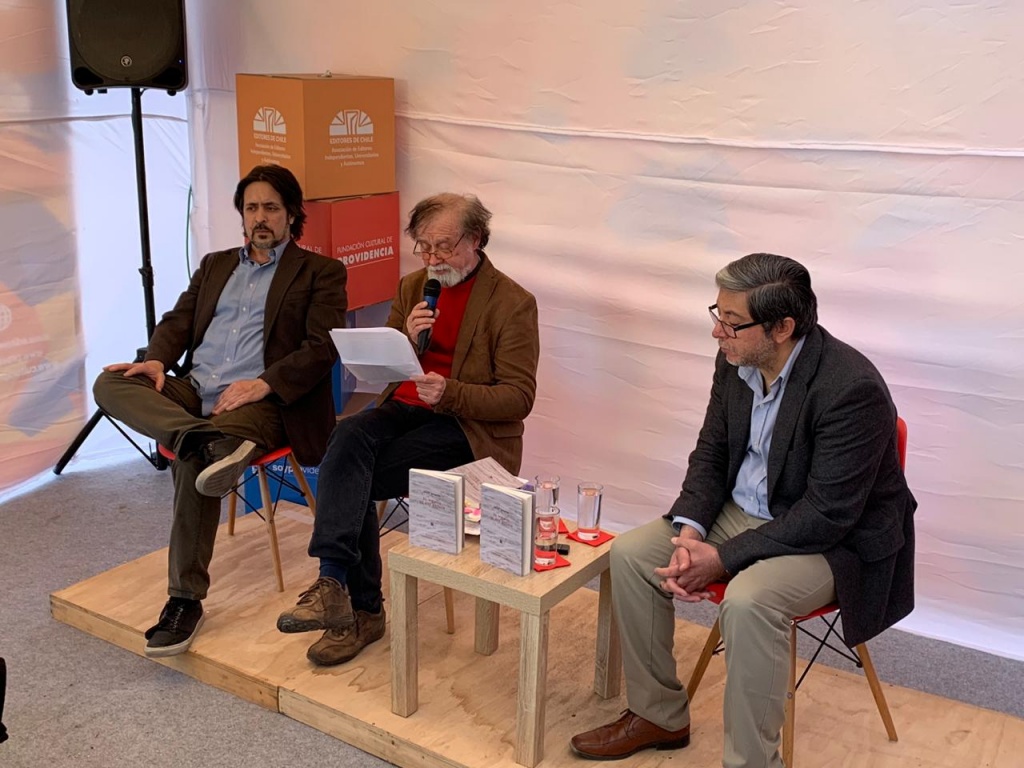 Pablo George-Nascimento (left), great grandson of the founder of Editorial Nascimento, at the launch event

It was a landmark event, therefore, when Nascimento and Ediciones Lastarria launched their co-edition of Efraín Barquero’s El viento de los reinos at the beginning of October this year. Published for the first and only time in 1967 by Nascimento, this book of poetry was the product of Barquero’s stay in China, where he lived through a cultural revolution, and dives into an exploration of the human condition.

Barquero brings the focus back to the human being, to the local and the immediate. Through themes such as nature, man, and woman, the poet examines how beauty and truth are found within ourselves and in the situations in which we find ourselves, rather than in the invisible or the superficial. 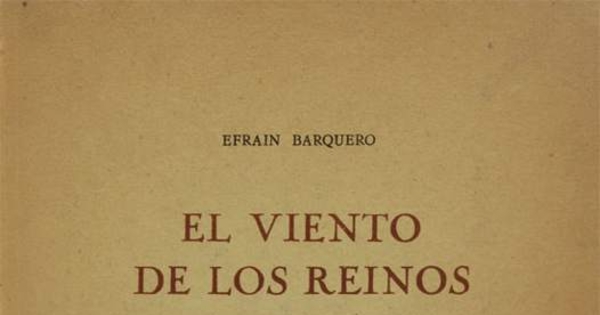 The new edition of El viento de los reinos includes front- and back-cover illustrations by the Chinese artist Yi Dai, who is currently working and living in London, and is a graduate of both Kenyon College, Ohio and Central Saint Martins College of Art and Design in London. It also features a prologue written by Fernando Moreno Turner, an academic from the University of Poitiers in France who specialises in Latin American literature.

Despite El viento de los reinos not having been received or understood particularly well at its time of release, together with its author it is nonetheless representative of the kind of writer-work profiles which characterised Chile’s literary renaissance, and Nascimento’s catalogue.

While the book pushed boundaries with its intent to break new ground in textual expression and significance, its author Barquero is comparable to other poets of the period such as Neruda and Mistral, as he too spent time working as a diplomat, and had a political presence intertwined with his artistic one.

Thus, the rebirth of Nascimento not only brings back into the spotlight the Chilean writers who transformed their field in the twentieth century, but also calls for a modern inquiry into the socio-political context of that transformation. As Nascimento grows once again, it will do so with a mission of reflection. Guided by a profound dedication to all things cultural, new interpretations of old editions will emerge not just on paper, but in conversations, in memories, and in hearts.