Written by BristoLatino
Posted on December 15, 2015

In 2013 my older sister married a Uruguayan, a union that has been pretty fab in numerous ways but with one significant perk worthy of a mention: the introduction of dulce de leche to our lives. What is dulce de leche, you ask? Fear not if you are unfamiliar with the term. BristoLatino is a judgement-free zone.

Dulce de leche, literally meaning sweet or ‘candy’ milk, is a confectionary spread, prepared by slowly heating a mixture of condensed milk and sugar until most of the water in the milk has evaporated, leaving a thicker, caramel type paste. With the type of milk used acting as the key differentiator, there are many variants of this Latin American delicacy, some of which go by different names. For example, in Mexico, goat’s milk is the main ingredient in the sweet-treat referred to as cajeta, whilst Puerto Rico favours an unsweetened coconut milk and the Cuban counterpart is based around cortada, soured milk that is curdled and sweetened. 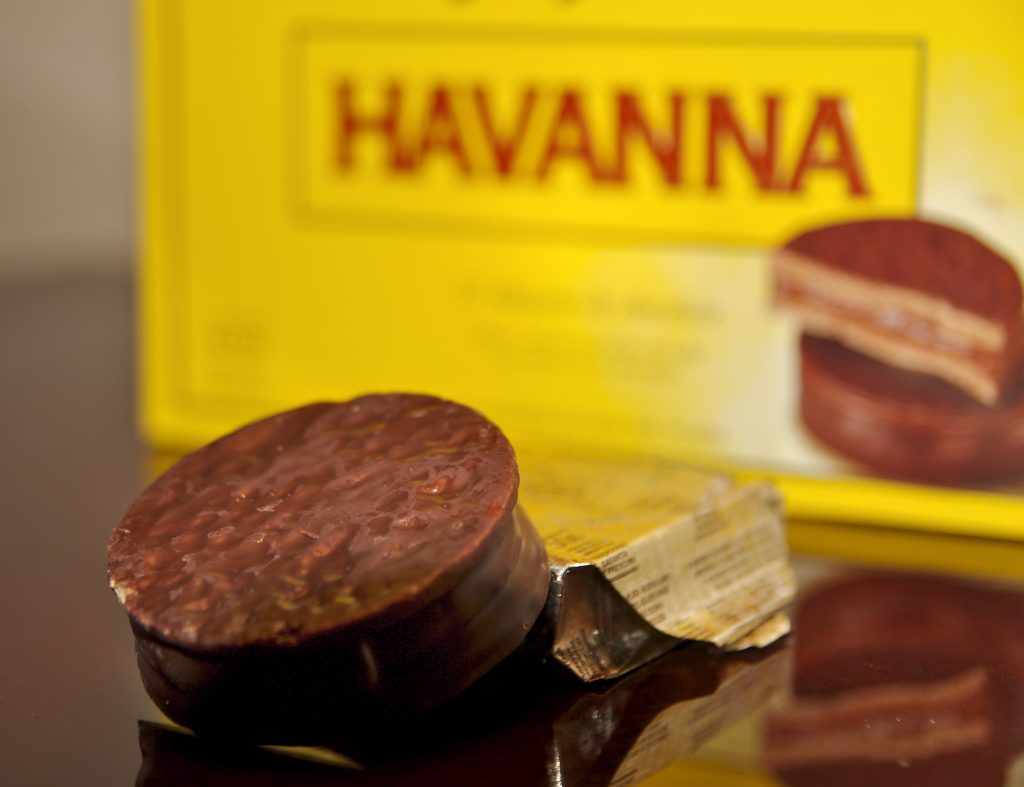 A popular treat are alfajores two round shortbread biscuits sandwiched with a filling of dulce de leche and then covered in chocolate or coconut shards. It is no wonder they are popular- it would be tough to find a desert that wouldn’t be enhanced by the presence of this delightful delicacy. Start small with a simple spoonful in your coffee, or if you’re feeling more adventurous, check out the recipe for cheesecake bars below. They are tried and tested and sure to blow your mind.

It should not be forgotten that this sugary staple has had its share of controversy. During the 2014 football world cup, a whopping 39kg of the stuff was seized and confiscated from the Uruguayan national team by Brazilian authorities, allegedly due to the lack of “necessary sanitation documentation” to be allowed into the country. The team’s subsequent shock 3-1 defeat against Costa Rica is unlikely to have been down to anything but this grave injustice or potential sabotage.

Despite the aforementioned drama, if you haven’t had the opportunity to sample the delicious caramel goodness of dulce de leche I cannot recommend it enough. It is possible to invest in a jar from your local Waitrose or even order on Amazon. And if you haven’t yet been persuaded that it’s pretty damn good-  my mum eats it out of the jar with a spoon!