Bristolatino Art Editor Moné Betterton had the opportunity to meet with José, one of the founders of the Wati Collective- an online business which sells a range of hand-made products made by indigenous artisans in rural Colombia.

The Wati Collective (“wati” meaning woman in Arhuac) came to life after José and his friend Jess found that they could bring about positive change in indigenous Colombia without infringing on their way of life. The collective was born when the two were given an insight into the lives of indigenous people of Northern Colombia with the help of a woman named Antonia. Soon after, through a crowdfunding campaign, they raised £4200, which enabled them to set up the online shop. They currently work with 30 artisans from 4 indigenous groups which are the Arhuaco, the Kankuamo, the Embera, and the Wonaan, who have all been affected by paramilitary groups and are victims of forced displacement. The Collective aims to help prevent further exploitation of these groups by focusing on their empowerment by helping them to create their own enterprise with their unique traditional crafts.

Colombia has faced and continues to face many socio-economic problems; corruption, political unrest, the rightist paramilitary, guerilla groups and huge unemployment still persist as prevalent issues today. More recently, the economic crisis in Venezuela has forced millions of refugees to flee into Colombia generating even greater difficulty for the government to provide support to indigenous communities. 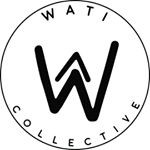 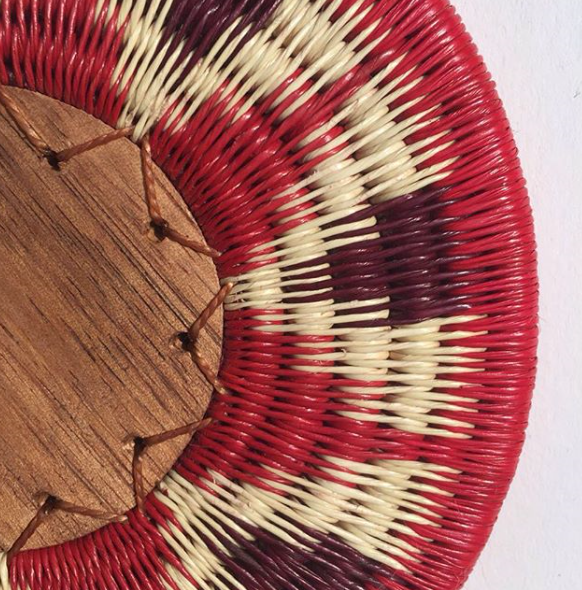 These crafts have been part of indigenous culture for generations. The Arhuaco mochila traces its roots back to the old legend of Atinaboba, the goddess of the Arts and the creator of the first mochila who taught women the craft. However, the reality of desperate living situations lead indigenous artisans today to sell their products cheaply, which in turn get profited off by other buyers. The Collective acts as an ethical middle-man by helping them sell their crafts at true value. 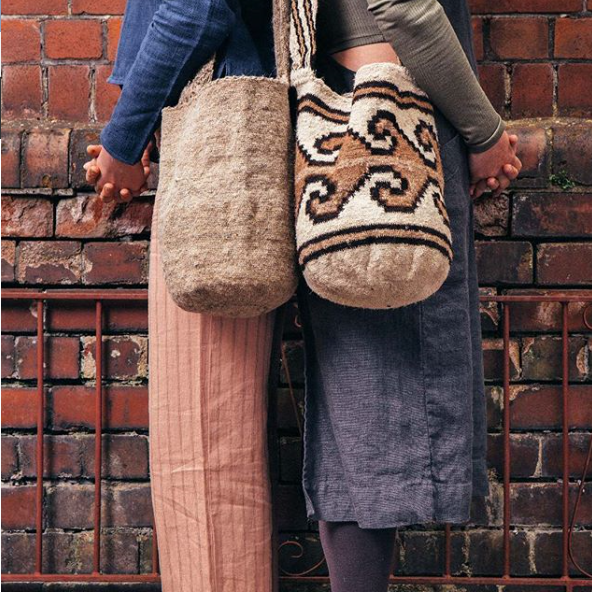 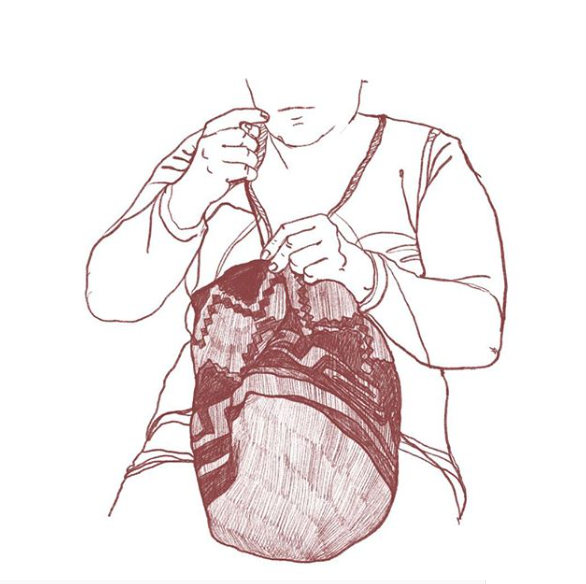 The Arhuaco of the Nabusimake make completely natural mochila bags which consist of unprocessed, raw wool from different coloured sheep. The Kankuamo is found in the Sierra Nevada de Santa Marta and they produce mochila bags made from the agave plant, which undergoes a long process of extraction, preparation and colouring to achieve the final product. The Embera Chami create beautifully intricate beaded jewelry and are based in Bogotá but are originally from Risaralda in Colombia’s coffee region. The Wonaan are also found in Bogotá and are well known for their baskets and jewelry, using fibres of a palm tree called Werregue.

The Nabusimake of Santa Marta is a place located in Northern Colombia that is sacred to all these groups- it is held as the spiritual center of where the sun was born. The Arhuaco and Kankauamo see themselves as guardians of the universe and there they show their reverence through ritual. 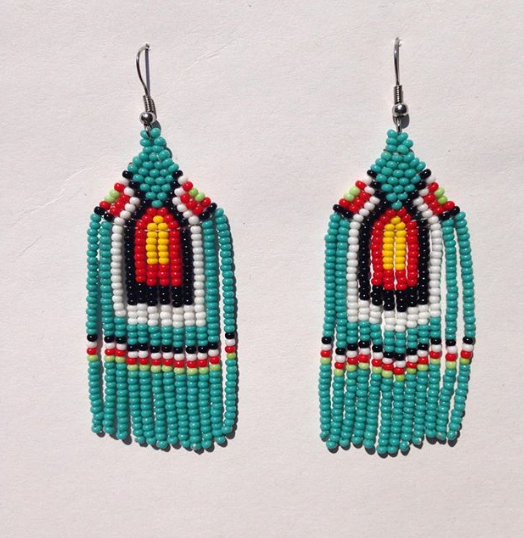 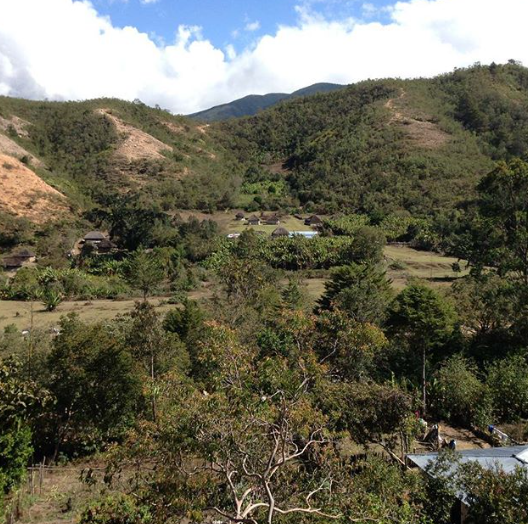 (top to bottom) Beaded jewellery of the Embera Chami, The sacred valley of Nabusimake

The Wati Collective is not just an online shop. It is a means to help indigenous people to strive into the future, to become self-sufficient and more present in the modern world and its collective history. This Collective is the first step in a long journey to a better future for indigenous Colombians. By empowering these groups, their voices grow louder, and the space is opened up for political and social engagement, which was previously too hard to reach. We can learn from the Wati Collective and hope that their work brings positive change to the lives of these artisans.