Written by BristoLatino
Posted on November 9, 2016

Last month Rio de Janeiro played host to perhaps the finest sporting tournament that Brazil has staged in recent years. Move aside the Olympic Games and the World Cup, it was time for the showcase that is the South American Cricket Championships. Six proud nations; Argentina, Brazil, Chile, Colombia, Mexico and Peru had all mustered a suspiciously non-Latino squad of players to do battle on the plains of Itaguaí Polo Club, just an hour outside of Rio.

Although taking place thousands of miles away from the hallowed turf at Lords where cricket was born, it felt like a homecoming for the sport. If we are to believe the English playwright Harold Pinter, that “cricket is the greatest thing that God created on earth,” then how appropriate it was that Christ the Redeemer was watching over us, signalling yet another wide delivery. 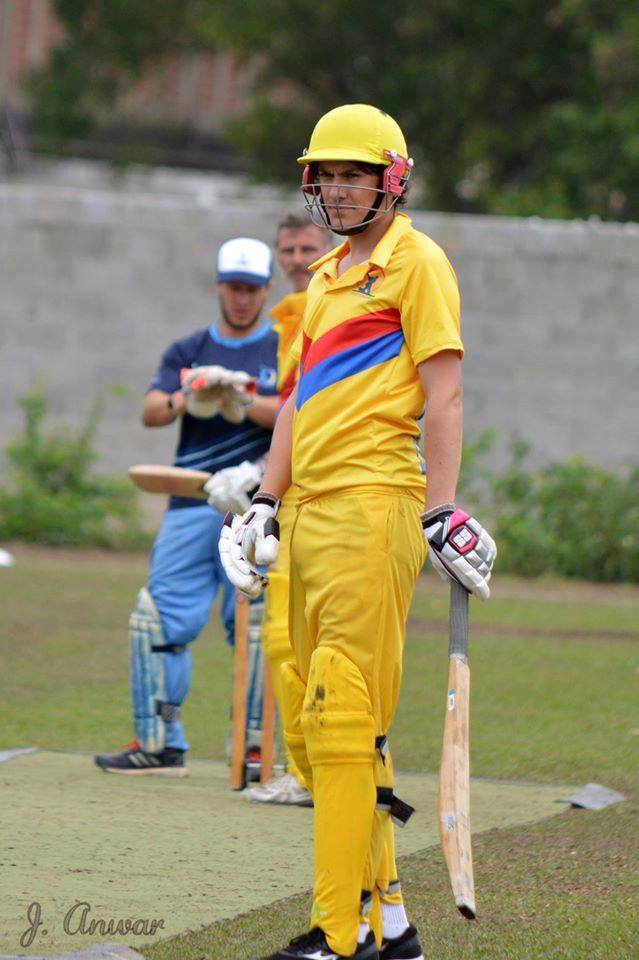 Going into the tournament, the bookies had priced the reigning champions Argentina as a short-priced favourite to taste Carioca glory, with Brazil the other country tipped for success in their own backyard. However, the two national sides enjoyed varying starts in the first round of the tournament. Argentina brushed aside a team of Colombians, who were still hurting from the recent rejection of the FARC peace deal, whilst Brazil suffered a shock defeat at the hands of the perfect Peruvians, who were thankful to have recruited the services of a Kiwi professional – the appropriately named ‘Power.’

The battle for the wooden spoon was a tantalising spectacle between Mexico and Colombia, with both teams struggling to find their form. Mexico had been suffering setback after setback in their pre-tournament training as more and more individuals were moving north of the proposed wall. Despite feeling the effects of plentiful cachaça the night before, the Colombian batsmen got off to a flying start. Posting a total of 160 runs always seemed like it would be too much for the Mexicans to chase, and so proved the case. The win cued huge celebrations back in Bogotá, and even prompted President Santos to make a state visit to the UK. On the other hand, Mexico declared a national holiday to mourn the demise of their once great cricket team; El día de los muertos. 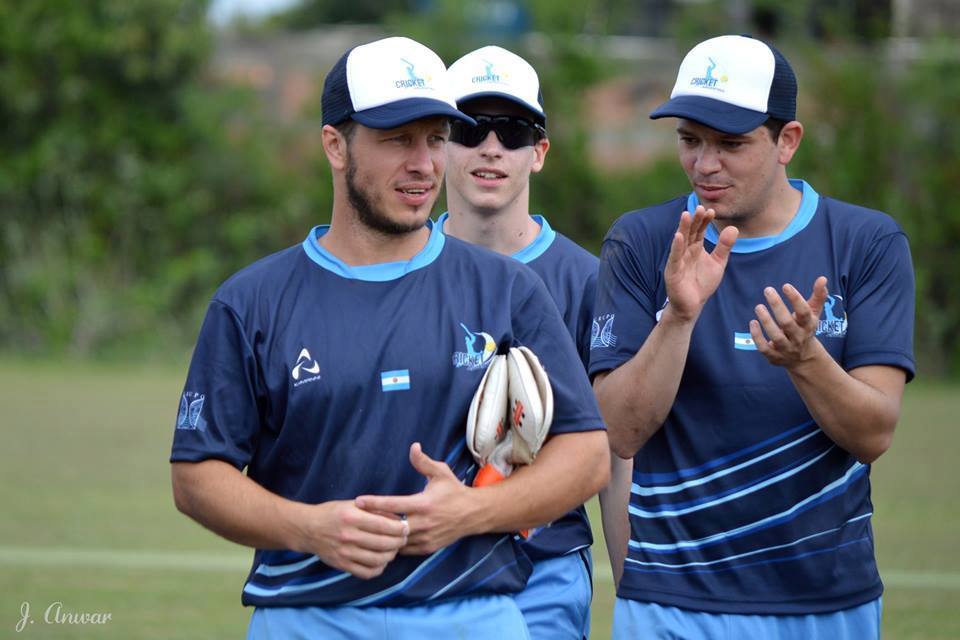 The subsequent rounds of matches saw the rise of Chile, very much the surprise package of the tournament. The recent collapse in their mining industry had wreaked havoc on not just their economy, but more importantly on their selection process for the tournament, as a mass exodus of Australians was thought to have left them struggling for batsmen. Four consecutive wins had granted a guaranteed route to the final, against the ever strong Argentines.

The final epitomised cricketing excellence, as both teams slugged out a finely poised match. The Argentines looked to be taking the upper hand, but a fine riposte by the Chileans meant that they only needed to score five runs off the last over for victory – their batsmen duly obliged. It was just Chile’s second ever win in the tournament, having been bridesmaid a record six times.

Next year the teams will reconvene in the European city of Buenos Aires, where the Argentines will be desperate to regain their crown. It’s safe to say that no matter how each country performed, the tournament marked a landslide victory for cricket as a whole in South America.

Links to scorecards from the games: https://www.crichq.com/#competitions/3687/draws/current