Laura Ortiz is an illustrator, graphic artist and muralist painting Colombian (and universal) values onto community walls. Under the spray-name Soma Difusa, she works with a range of artists around the country and more recently, around the world. BristoLatino’s Rebecca Wilson caught up with her via email.

Can you explain your alias, Soma Difusa, for us?

Soma is a name I began to use when I read Huxley’s dystopian novel Brave New World around 10 years ago. In the novel, the characters use a drug called Soma. At that time I was also a big fan of The Strokes, so I developed this affection for the word. [Soma is a track from their world-popular This Is It album].

I believe the term can apply to many things. First of all, ecomuralism could be an artistic practice using non-toxic, non-harmful materials, even those that help to decontaminate the environment. It could also refer to works which raise environmental consciousness through reflection on the messages presented.

I don’t define myself as an ecomuralist, my pieces don’t always carry this kind of message, but I think it’s great that others have described me in this way.

Tell us about the group, ANIMALDITAS. What’s their aim?

ANIMALDITAS was a collective of female muralists I worked with in 2016 and 17. Our common passion for drawing and animals brought us together. We began to do community murals together and learnt a lot from it. Most of all we loved to paint animals, plants and women. We’re all still painting, but each doing our own thing.

For me it’s the most direct way of transmitting a message, because people aren’t expecting it, they just stumble upon pieces in the street and sometimes the image sticks with them. I think it’s a really powerful tool.

Indigenous pride is a theme running throughout your work. Do you think it’s important for the whole of Latin America to feel this pride?

I think it’s important to recognise our roots as Latin Americans, and these are so mixed. It’s good to encourage reflection on this.

How do you juggle caring for the environment, using paints and sprays to inscribe important messages, and travelling in order to spread your message?

I think a lot of the materials used in art and graphics are harmful or toxic. It’s difficult to avoid, as up until recently there were very few ecological paints available. This isn’t really part of common thinking… however, the most important thing for me is to be able to transmit something through what I do: mural painting is the most effective way of visualising a personal thought or a communitarian issue.

How does your work fit into current discussions about land in Colombia — land rights, illicit crops, and the reorganisation of agriculture post-peace process?

My work relates to this by creating visual links between humans and our environment, which hopefully reminds people who we are and how important land is, and our need to respect it.

The political content of my work isn’t so direct, given that I don’t put up written messages or very clearly defined statements, but I aim to show some reflection of the analogy between things, as I mentioned before. 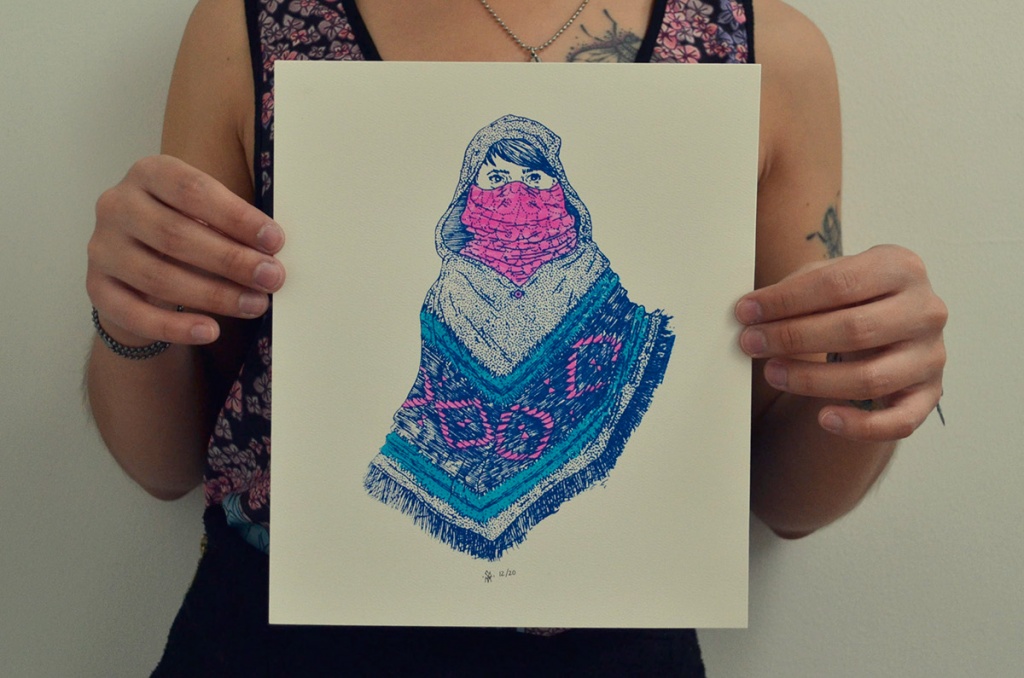 When I began to make illustrations I always doubted the real impact my images would have, I guess they never went much further than the client’s platforms or social media. This is why I like street art so much, because it’s accessible to everyone.

What’s the atmosphere like in Bogota right now for graffiti artists? There’s visibly a load of space to paint, rich talent in the city’s wealth of great artists, but also a persistent lack of respect for their work.

Definitely. Although, a graffiti artist died at the hands of police a few years ago, and this event brought about a lot more “tolerance” and freed up new spaces to paint. I don’t think we’ll ever reach a point where everybody agrees with street art, though. There are many different manifestations of street art, and lot of them aren’t appreciated.

What do you mean by “tolerance”?

When I say it like this, I’m referring to the fact that nowadays graffiti and similar practices seem to be better conceived, there seem to be more opportunities, more of a calling for artists directly from the council. However, the other side of the coin tells a different story — a lot of people continue to see graffiti as a show of delinquency, a crime.

How do you view the future of street art in Bogota and the rest of Colombia?

I see a lot of potential, a lot of new talent and a lot of opportunities and spaces to paint. From my point of view, it’s growing rapidly. 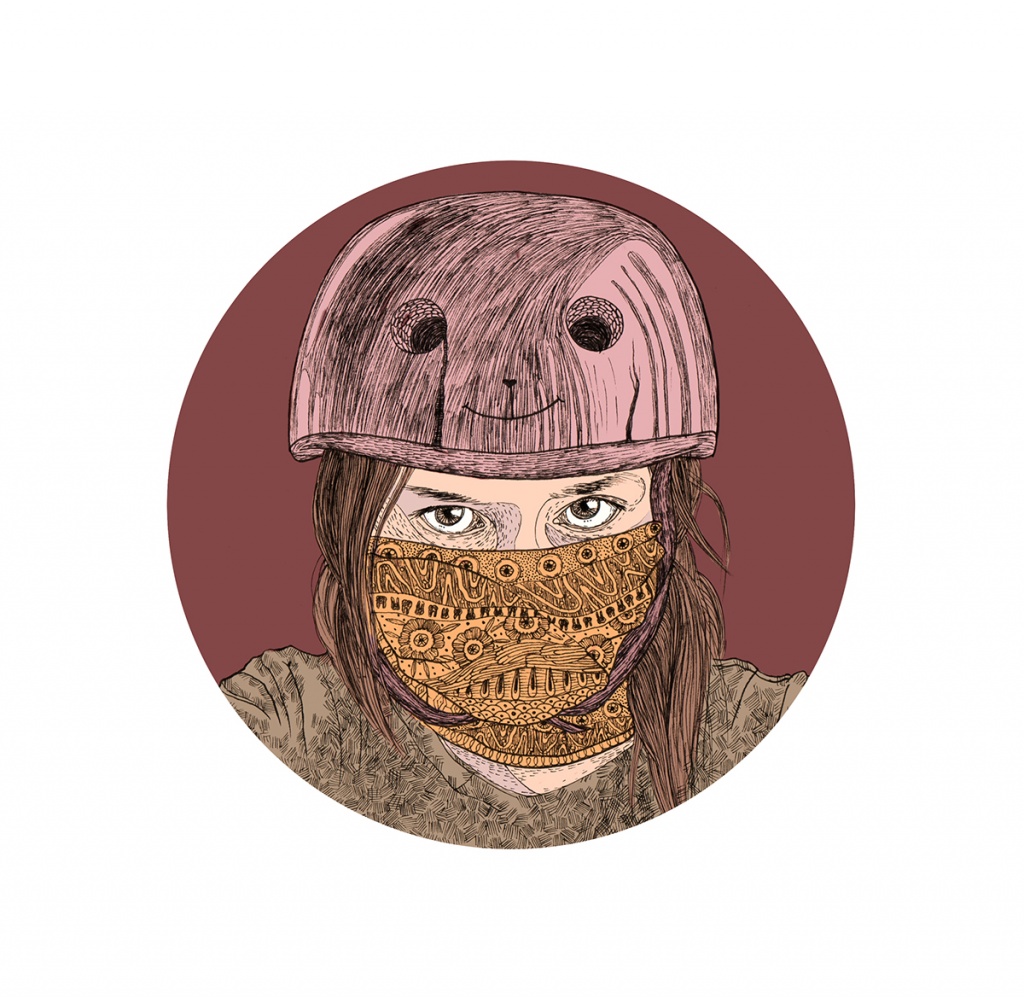