London’s largest independent film festival, Raindance, kicks off this week for what is set to be a smashing year, showcasing a carefully-curated selection of trailblazing cinematic ventures. Conveniently situated in the centre of the bustling city, ardent cinephiles will certainly be packing out the various venues, such as the Vue Cinema in Piccadilly. Commencing on Wednesday 18th September, the festival boasts an impressive array of Latin American films which will be screened throughout, including Not Quite Adults (Argentina), Macabre (Brazil), Infection (Venezuela-Mexico), Feral (Mexico) and Miguelito (Puerto Rico-Colombia), coming to an end on the 29th September.

This award-winning Argentine film jumps into the stirring saga of soon-to-be-wed Lola, who painfully comes to terms with her father’s death. Together with her lover Teo and his sister Rita, they set off on a journey planning to tie up loose ends, yet they are soon confronted with some unanticipated challenges, propelling them to finally grow up. 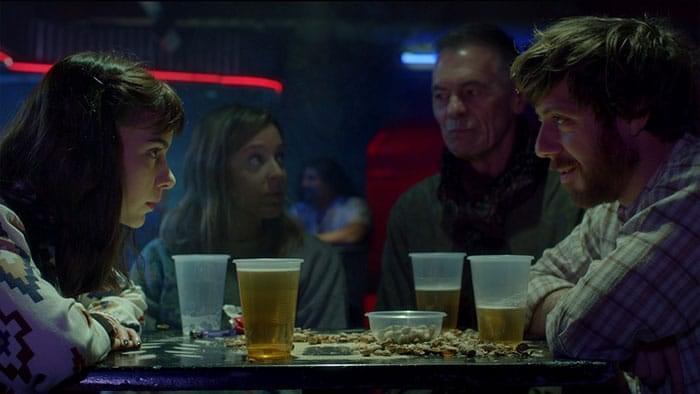 Still shot from the film ‘Not Quite Adults’

Feral is the tale of a Mexican priest and psychoanalyst who resides in the vast mountainous region of Oaxaca, recording the pivotal stages of reintegrating feral children back into civilian society. However, a highly perplexing action throws everything into disarray. 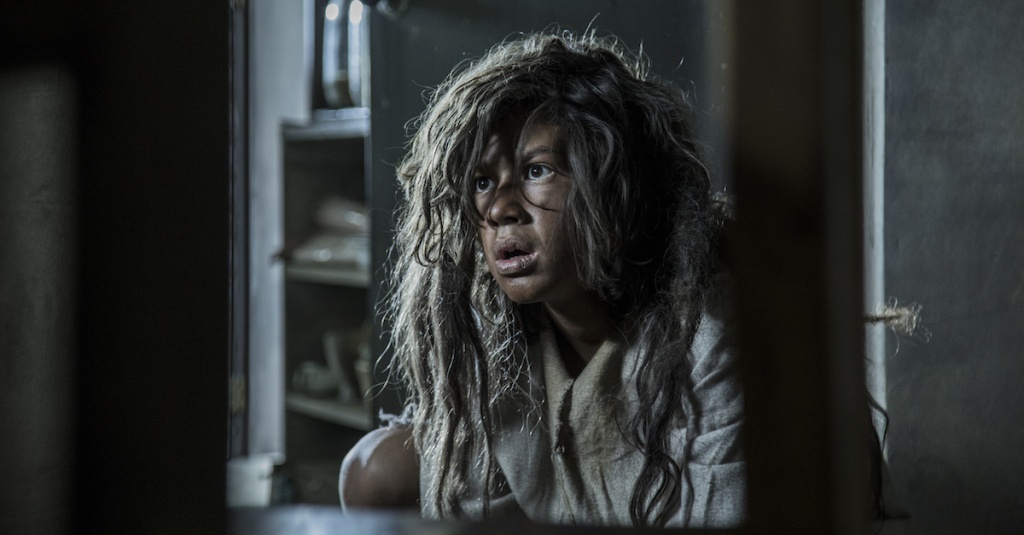 Still shot from the film ‘Feral’

Infection is a spine-chilling horror production hailing from Venezuela and Mexico, telling the story of a ghastly virus turning people into uncontrollable raging flesh-eaters. A tremendously imaginative take against the current Venezuelan regime. 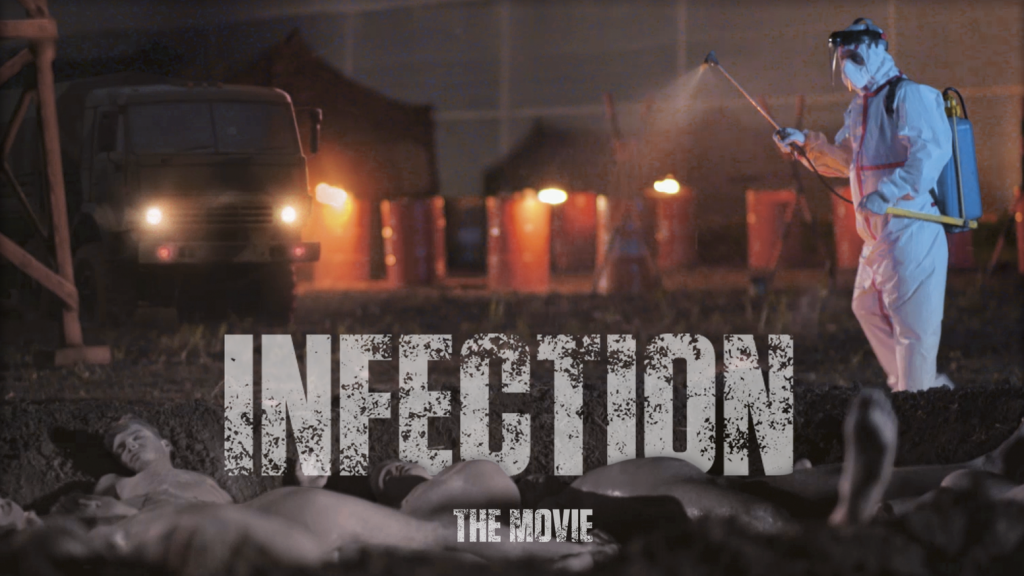 Poster for the film ‘Infection’

More details about the festival can be found at https://www.raindance.org/festival/