Quibdó, the capital of El Chocó, is oppressively humid. Dirty and sometimes dangerous, it is a place forgotten by most Colombians and certainly missed off the tourist routes. Surrounded by dense rainforest it is relatively difficult to get to in comparison to other regional capitals, as flights tend to be costly and the bus journey arduously long. The city bears the brunt of Colombia’s internal violence, suffering threats from paramilitary groups and corruption. Most of the citizens are black, descendants of African slaves brought over to work on Colombian plantations.

A glimmer of the city’s former wealth can be seen in the decaying colonial architecture and the well-preserved cathedral that dominates the central square on the banks of the mud-coloured river. However, beneath the chaotic façade is a place of vibrancy and immeasurably cultural wealth. Groups of people meet in the street to play dominos and braid hair, boat taxis ferry people from one side of a river to the other, overpacked carts sell tropical fruits and juices whilst moto-taxi drivers speed past. This region of Colombia has its own rhythms, dances and customs, which hail back not only to the Colonial era but to Africa. Dancing in the street is common as are brass bands that play Chirimía, music typical of the region.

I was lucky enough to visit Quibdó and experience the positives of this overlooked city whilst working for an NGO that supported young artists. What struck me most was how engaged the local community was in bettering the city through projects and promoting the region’s culture. Tourism in El Chocó still tends to be low with most travelling up to the pristine beaches on the pacific coast; this understandable given Quibdó’s complexity. Nonetheless, the determination of the city’s young people will no doubt bring deserved attention to the profound cultural heritage of their hometown. 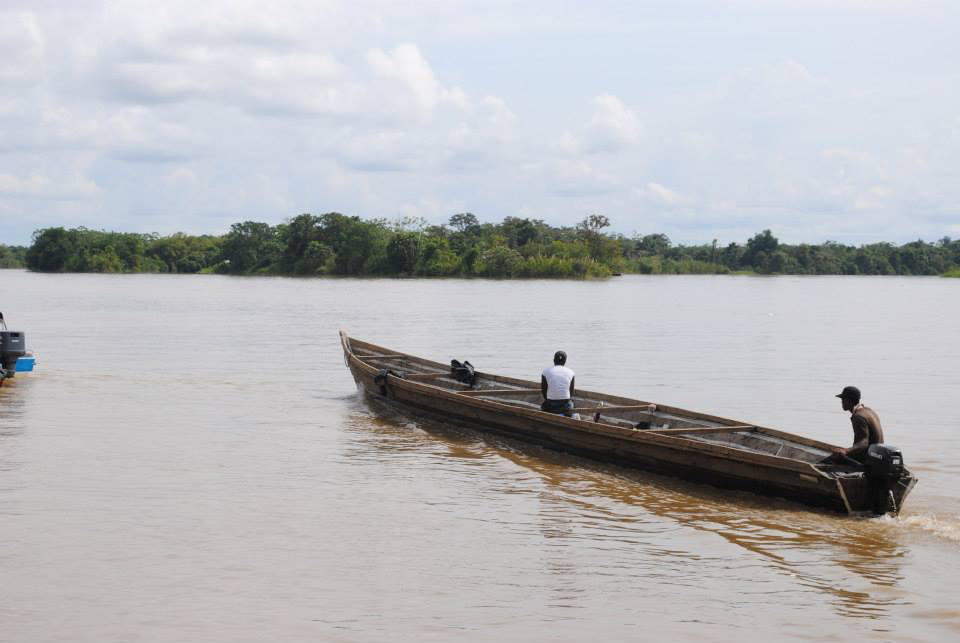 The muddy waters that surround the city 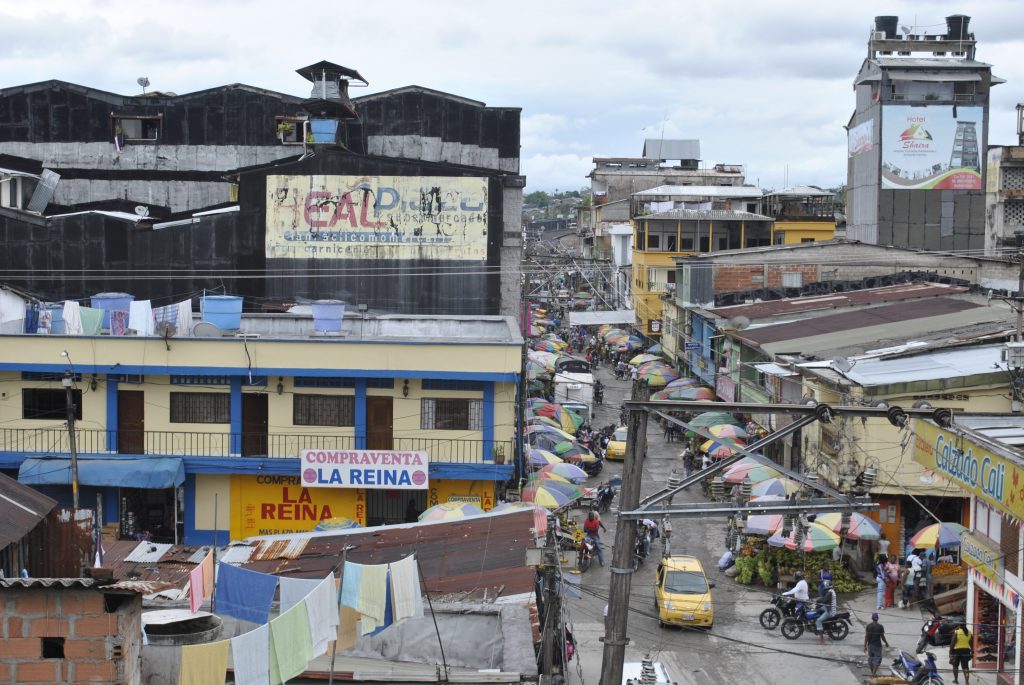 A birds-eye view of Quibdó 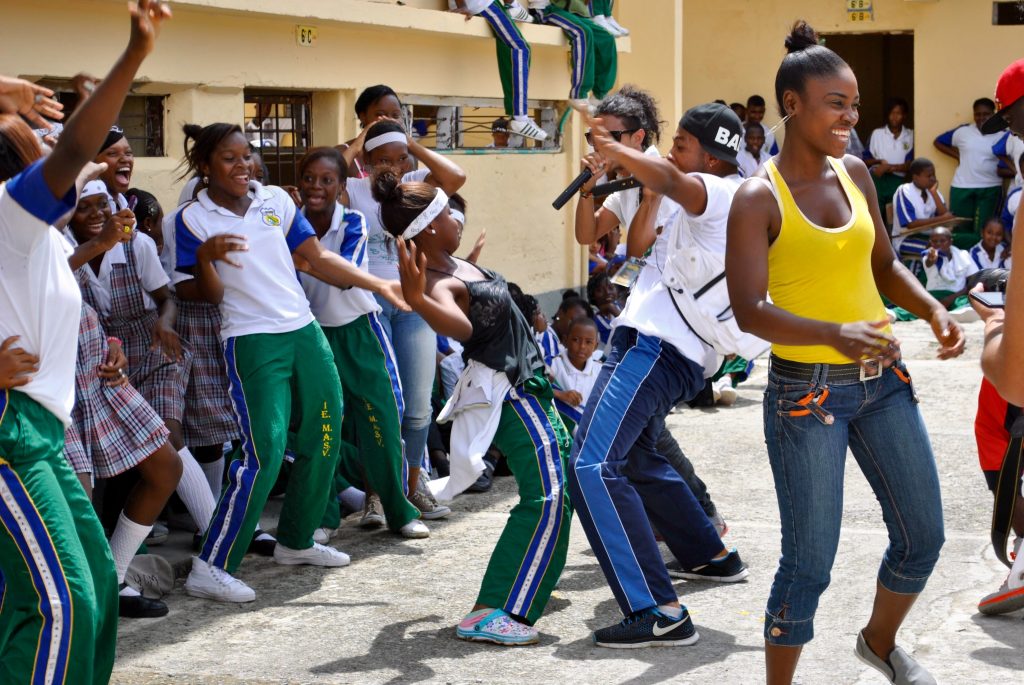 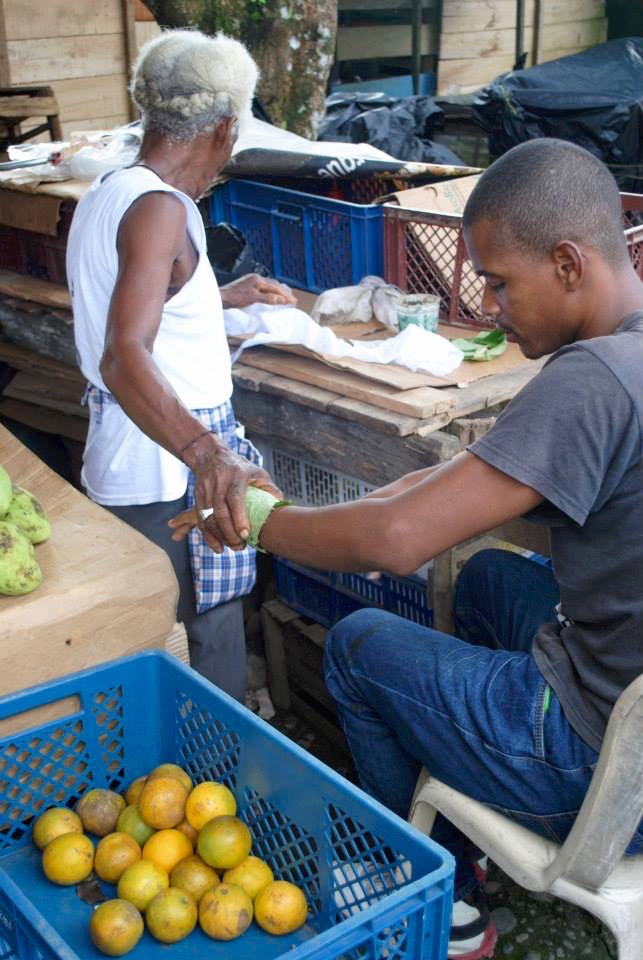 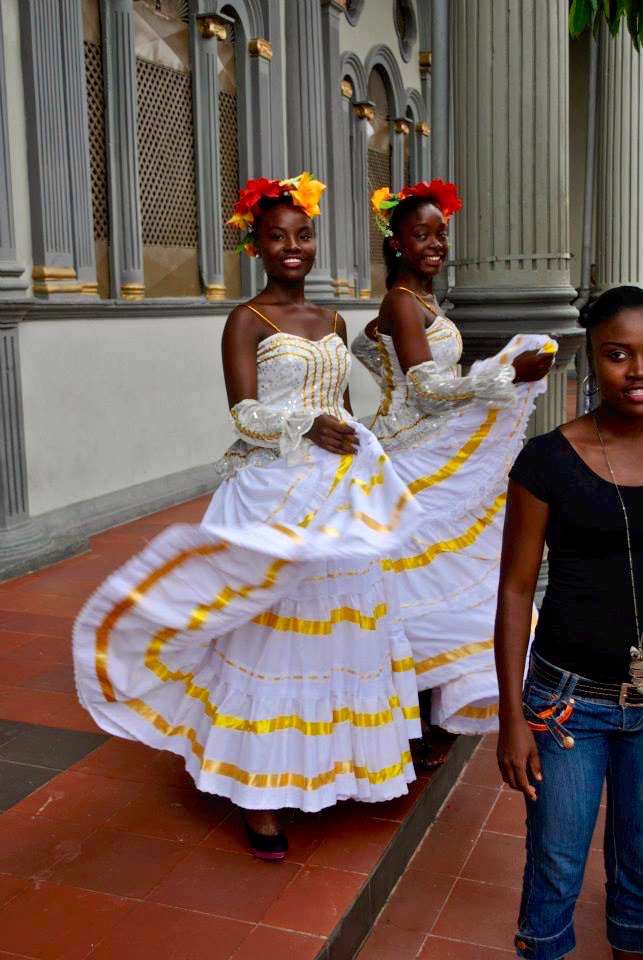 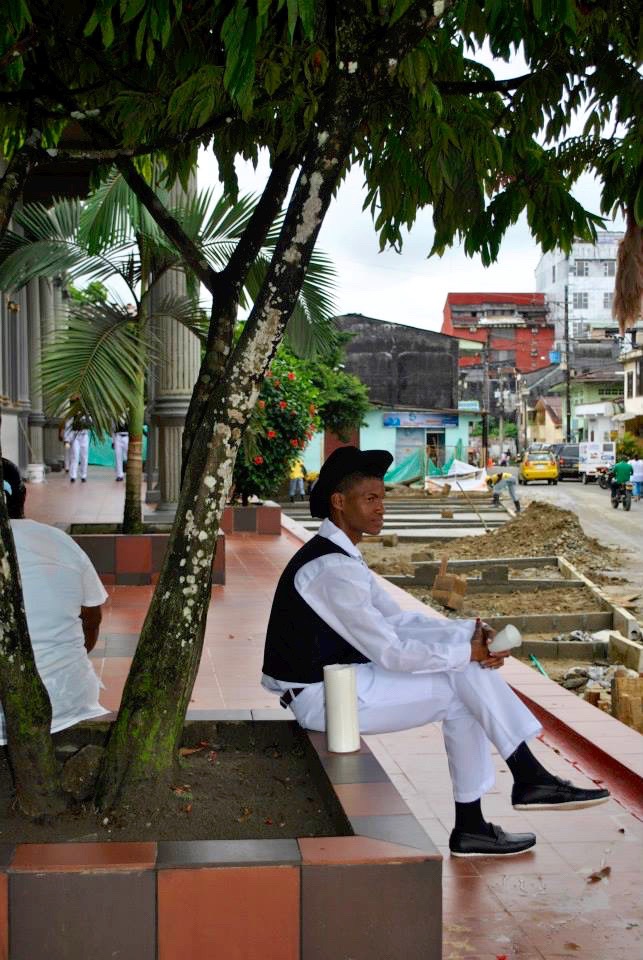 A young man pauses quietly by himself with his ‘tinto’