Written by BristoLatino
Posted on December 18, 2015

Sports editor Will Sansom on the contaminated waters of Guanabara Bay and what they say about Brazil’s readiness to host the 2016 Olympics.

What happens after you fall into a vat of toxic waste? Comic books tell us there is the possibility of developing otherworldly powers. You might be able to leap over tall buildings and run faster than the speed of sound. Alternatively, having mutated beyond recognition, you might emerge with an extra limb, or be covered in fur from head to toe. In The Simpsons, Blinky the fish encounters radioactive waste from the nuclear power plant and ends up with an extra eye.

However, the most likely outcome is you become very, very sick.

This is something to be considered for many sailors looking to compete in next year’s Olympics in Brazil. The water in Guanabara Bay, the site for the competition’s sailing events, contains many harmful pathogens usually found in raw sewage. While there is little chance of an athlete being affected by radioactive waste, the risk of developing potentially debilitating diseases is a pressing concern. 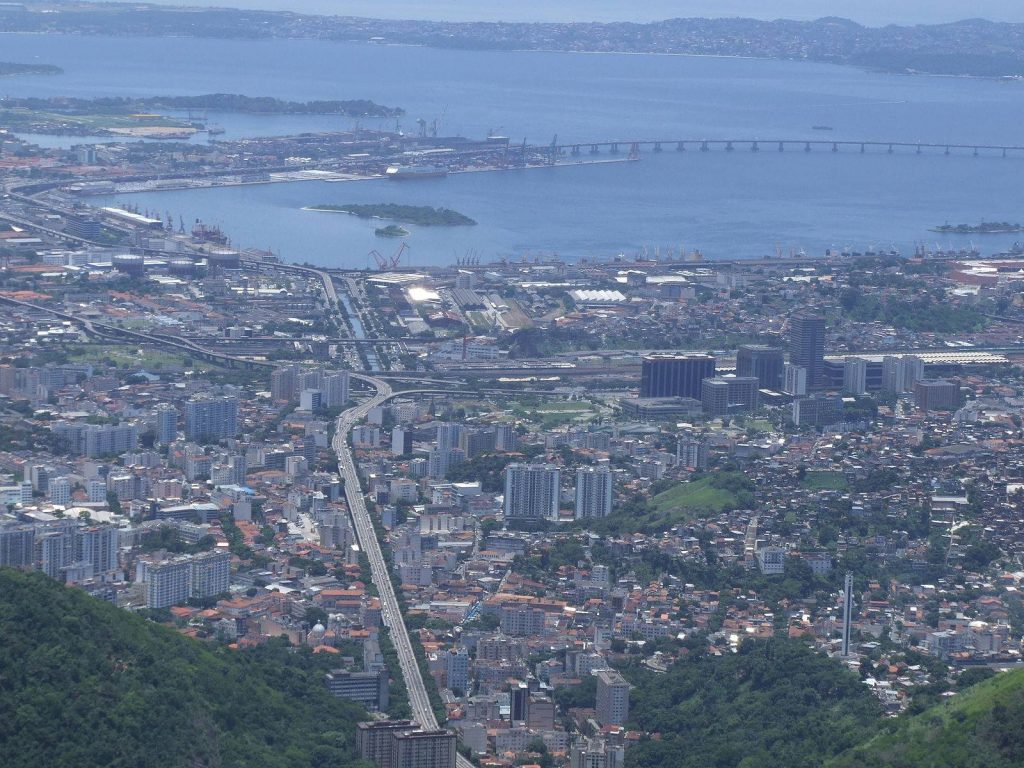 Earlier this month, German sailor Erik Heil told The Guardian how he was infected by flesh-eating bacteria after competing in a test event in Rio last August. In fact, after a Junior Championships rowing event, 6.7% of the 567 athletes fell ill. This has prompted Heil to don plastic overalls while sailing in the bay in order to avoid contact with the water. He then sheds the costume when out at sea, the outfit no longer needed when competing. 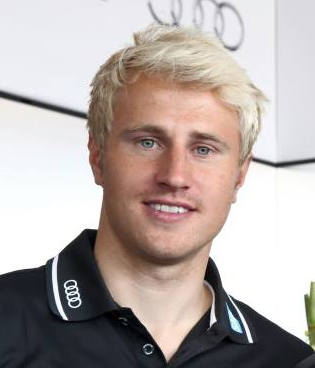 Erik Heil, who was infected by flesh-eating bacteria after competing in a test event in Rio last August. Photo Audi AG, CC BY 2.0

The problem is that untreated sewage runs straight into the bay, especially from poorer communities, many of which lack the means to deal with waste. The city is yet to deal with these issues, which raises the question: is Rio really ready to host the Games?

I was there earlier this year as part of my year abroad. The metro expansion – expected to link the south of the city to the Olympic park in the West – was still being developed. Building work on the cycle path, intended to connect the same two areas, progressed perhaps 400 metres over my three month stay. An endemic of mismanagement and overspending plagues the developments. Whether Rio manages to fully prepare itself in time for next August remains to be seen, but at the moment, the prognosis looks bad.

Despite efforts to clean the Bay, people still avoid the water as if dipping a toe in it would give them cholera.  Our superhuman sailors will have to conquer both the elements and other competitors to achieve glory next year in Rio; unfortunately, the threat posed by dirty water may prove to be their kryptonite.

Read more on this from the Guardian