BristoLatino editor Phoebe Hopson spoke to Jenner from the Cuban/British non-for-profit Manana about their upcoming music festival in Santiago de Cuba, where electronic and afro-Cuban folkloric music will take to the stage alongside each other.

The Cuban/British non-for-profit organisation Manana will showcase the first international electronic music festival in Santiago de Cuba this May. The plan, hatched by Londoners Jenner and Harry alongside Cuban rapper Alain, is the beginning of a musical dialogue between internationally renowned electronic artists and Santiago’s folkloric heritage. The Cuban word Manana is a fitting name for such a festival, as it conceptualises the connection between a performer and their audience. The event is open to both Cubans and foreigners and will promote what the east of the island has to offer. With the support of Kickstarter (a funding platform for creative projects), the production company No Nation, the Cuban government and other backers, the three friends have been able to select a line up that crosses both musical and cultural boundaries. There are still tickets for sale, but if getting across to Cuba isn’t likely you can enjoy a weekly podcast which features guest mixes from the artists who have committed to perform. Watch the promo video here.

Where did the idea come from?

It really started with Harry and Alain. Harry was working in London when he decided to leave his job and move to Santiago to study percussion. He brought a range of electronic equipment along with him to set up a temporary studio in a local neighbourhood. He’d done something similar in Brazil but for a much shorter period of time. It was actually his drum teacher there that pointed him towards Santiago as one of the homes of global percussion.

This is a really important time for Cuba’s development. We were there when Obama entered into dialogue with Raul Castro and it was a period of great excitement tempered with a fair amount of apprehension about what the future held. Manana started out as a conversation based on these feelings.

How did Cubans receive the idea?

It was a long process to get everything set up on the ground there, but luckily Alain is a hugely influential character in the local community and knew who to approach. Cultural roots are incredibly important in Cuba so there were plenty of hoops to jump through. Firstly, you have to gain the respect of the musicians, then you approach cultural institutions responsible for the preservation of specific cultural agendas, and only once you get their buy in can you bring it to the government.

Electronic music is still very much an unknown quantity out there so it was a big step to move beyond the party stereotypes, and to show how it could work hand-in-hand with the preservation of folkloric culture. It was quite funny, but when we first floated the idea of the festival one of the officials thought we were going to put on a trance rave like Tomorrowland. 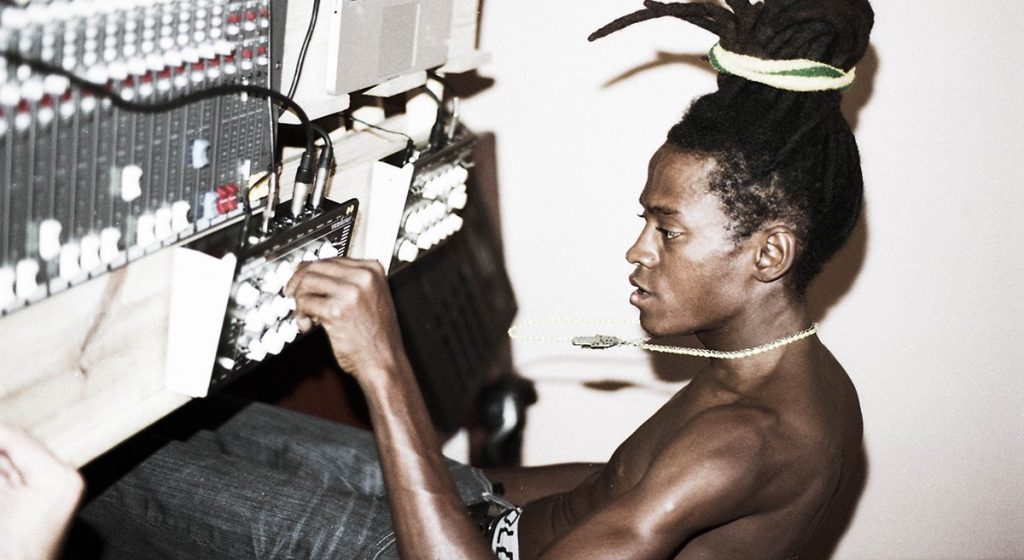 Is the Cuban government worried that people will stop playing traditional music?

Well yes, there is a definite a worry. The younger generation now have a flood of external cultural references at their disposal since the arrival of the internet, and that has distracted them from the incredibly rich heritage on their own doorstep.

Santiago in particular is a mixture of Haitian, Jamaican, Hispanic and West African descent which has created some of the best musicians on the planet. One of Manana‘s goals is to celebrate these roots and to show that although there is a lot of amazing stuff beyond Cuban shores, people are prepared to travel across the world to see what the island has to offer.

How did you manage to break down the stereotypes associated with electronic music such as drug taking and partying?

We came at it from an academic perspective. We aren’t really interested in that side of things.  Harry was there to study percussion and to immerse himself in the roots of the music – in particular rumba. The whole point of the festival is about education and cultural dialogue. We want to show what electronic music has to offer – things like innovation, distribution and self-promotion – and to ensure that we learn from their rich traditions too.

Probably the best way to articulate how we see traditional music fusing with electronic is to look at Ariwo, a band made up of Iranian electronic music composer Pouya Ehsaei and three of London’s finest Cuban musicians: Hammadi Valdes, Oreste Noda and trumpeter Yelfris Valdes. Pouya processes the musicians live while creating soundscapes and hypnotic rhythms that draw influence from the folkloric music of Cuba and his home city of Tehran. You can check out their Boiler Room Session here.

Is there an electronic music scene in Cuba?

There is a growing electronic music scene, but the lack of equipment has always been a major impediment to its development. There was a huge festival in 2011 called Rotilla that attracted about 20,000 people. There’s a lot of influence from what Americans call EDM, real thumping party stuff, which is not really the angle we’ll be taking.

We’re working with tech partners like Native Instruments, Vermona and Elektron who have all donated equipment that will be left in Santiago following the festival. Ableton will also be bringing out a certified trainer who will work with local musicians in the week leading up to Manana. 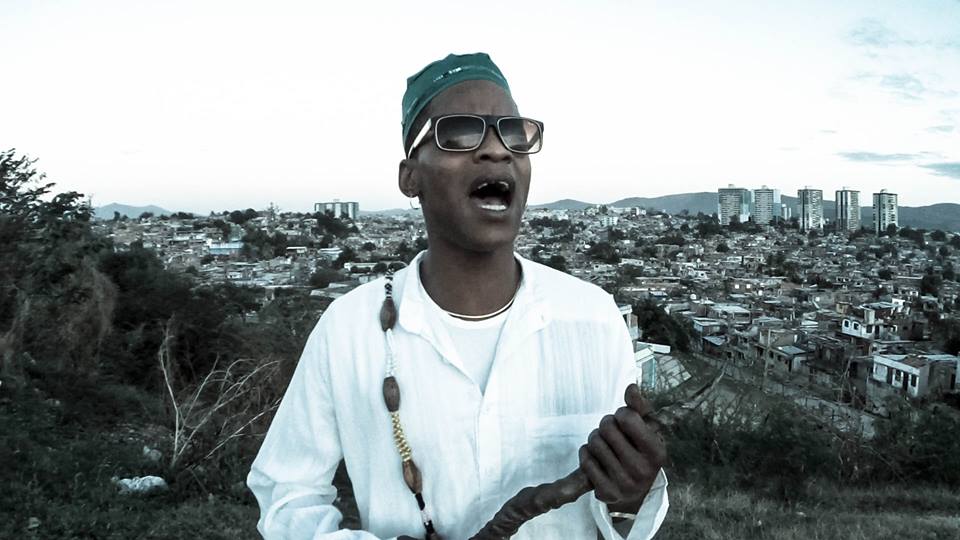 You have a range of artists. Some use Latin rhythms such as Nicolas Jaar and Quantic, but then you also have someone like Plaid. What are you expecting out of this?

We’ve got the incredible Museo de La Musica booked two weeks leading up to the festival where a selection of our international acts are going to be collaborating with some of the best musicians from around Cuba. Plaid is an interesting one. They are going out two weeks before the festival and will be working with local percussionists – it will be a new journey for them and it is one that they are really excited about. For Quantic, as you mentioned, that will be an easier process as he has done stuff like this before. We’ve also booked out the legendary EGREM studio in the city so that people can collaborate and come together to record their output.

What are the challenges of organising a festival in a city like Santiago?

To be honest it is a city geared up for music and celebration. They just celebrated their 500th anniversary which was a huge cultural event. Our role is to marry the expectations of an international crowd to the way that things are done out in Cuba. The team is going to be pretty evenly split between locals and Internationals so that will hopefully ensure that we benefit from both worlds.

Who are you expecting to buy tickets?

We don’t want a specific crowd of just world or electronic music lovers. The venue has a capacity of 2,400 and we have sold approximately 500 international tickets. The rest are going to Cubans at a very affordable price set by the Cuban government.

All images courtesy of Manana.