Written by BristoLatino
Posted on February 9, 2015

In a region legendary for its footballing popularity and prowess, John Wiggins explores the rise of cycling at a professional and local level in Latin America. 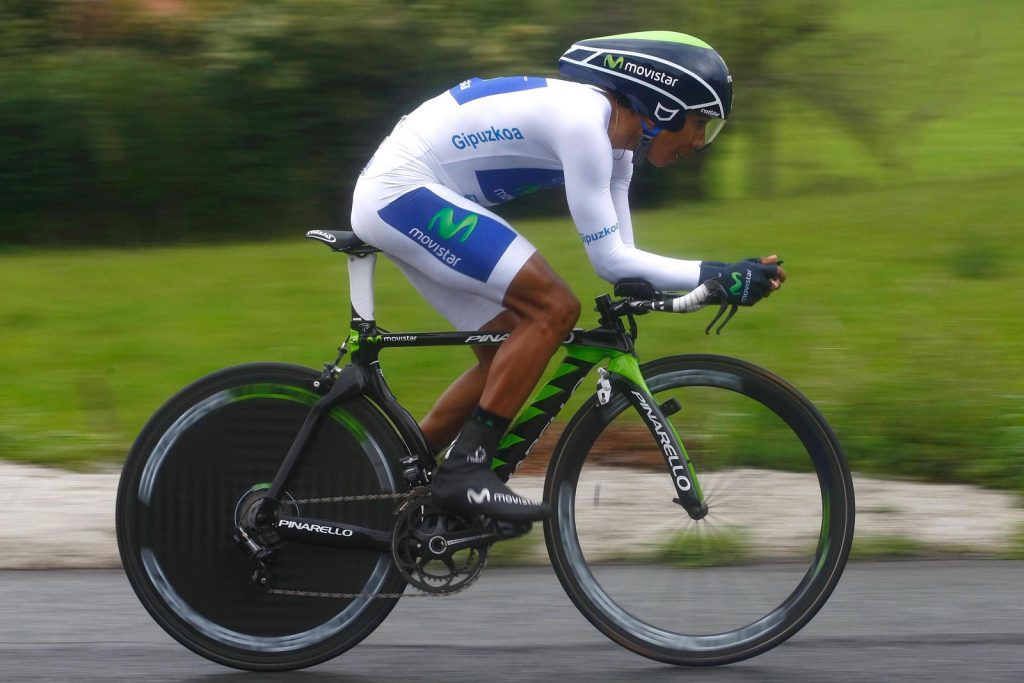 Alongside the household football names of Diego Maradona, Lionel Messi and Ronaldinho, the Latin American pro cycling stars – notably Nairo Quintana and Rigoberto Urán – are somewhat lost. However, over recent years, the profile of cycling in the football fanatical region has been steadily growing; Latin America’s production of some of the sport’s current top athletes is raising interest about its future in the region.

Sir Bradley Wiggins, Chris Froome and Sir Chris Hoy’s recent victories in the Tour de France and the 2012 London Olympics have massively increased cycling’s popularity in the United Kingdom, resulting in a wave of aspiring young riders and building on government initiatives to encourage the sport. Meanwhile, Latin America is also beginning to witness a rise in cycling mania (under the influence of its own heroes), as well as a shift in perceptions of the bicycle away from it being a necessity of the poor and towards its being a sign of wealth and sophistication.

Nairo Quintana arguably holds the place of the most accomplished cyclist that the region has ever produced, having secured a win in the 2014 Giro d’Italia and second place in the 2013 Tour de France, two of cycling’s three most famous races, dubbed the ‘Grand Tours’. Yet Quintana comes from distinctly humble origins; he grew up in the small Colombian town of Cómbita, where his parents saved just enough money to buy him a second-hand mountain bike to make the journey to school. Quintana is regarded by many as the ‘next big thing’ in pro cycling, and his inspiring story, coming from nowhere to the very top, serves as a clear example to every budding cyclist across the region of the possibility of realising their dreams in the sport.

Rigoberto Urán, a fellow countryman of Quintana, has a similarly compelling story. After losing his father to the violence of a Colombian paramilitary terrorist group and thus having to support his mother and sister, he decided to pursue the hobby that he and his father had taken up together. He turned professional by the age of sixteen and moved to Italy three years later to continue his career. Having secured a silver medal in the 2012 London Olympics Road Race and second place in the 2014 Giro d’Italia (adopting leadership of Team Sky following the abandonment of team captain Bradley Wiggins), Urán is rapidly proving himself a contender for the sport’s top positions.

It would seem that just as Latin America’s cycling heroes have shown resilience and a desire to overcome the odds to achieve success in their sport, cycling itself is steadily surmounting the challenges it faces in achieving a breakthrough in Latin America. In a region where football is king and cycling as a mode of transport is considered unsafe by many (due to fear of bicycle theft, pollution, road accidents and violence, especially towards women), the relatively slow pace of cycling’s rise in popularity is understandable. However, as perceptions change, Latin American home-grown cycling heroes are inspiring younger generations to follow in their footsteps, something which comes at a convenient time for the region’s governments, who are looking for eco-friendly ways to develop their congested, polluted cities.

A growing movement has undoubtedly begun. An increase in ‘Ciclovías’ (or car-free days) in several capital cities such as Bogotá, the World Bank’s provision of low-interest credit for low-income earners to purchase bicycles, and governmental support for national teams across the region, means Latin America indeed seems like the ‘one to watch’ as the next region to be swept  by cycling mania.