The election of far-right politician Jair Bolsonaro as Brazil’s new president has sent shockwaves throughout the world. BristoLatino’s Jack Francklin details the damage that the president-elect may cause to the local and global environment, as well as to indigenous groups in Brazil.

The Brazilian people have voted – Jair Bolsonaro is their new president. On 28 October, the Social Liberal Party (PSL) candidate defeated his leftist Workers’ Party (PT) opponent, Fernando Haddad, with 55.13% of the vote to the latter’s 44.87%, and will assume full responsibilities as president from January 1st 2019.

The outcome of these elections will have huge implications for the future of the Amazon, the nation’s 900,000-strong indigenous peoples and our global climate – all of which are facing catastrophic consequences in the face of Bolsonaro’s policies. 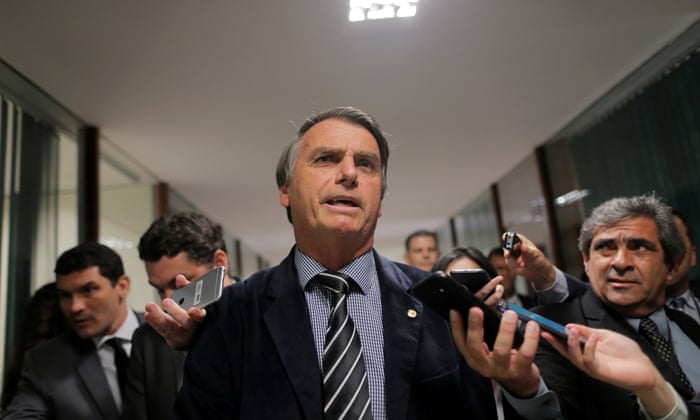 Bolsonaro has made several highly-controversial comments about the environment and indigenous groups.

Amongst his racist, homophobic, misogynistic statements, as well as his favourable comments about Brazil’s military dictatorship (1964-1985), the new president wants to turn the Amazon rainforest, the world’s largest tropical forest, into a capitalist agribusiness hell-bent on the production of soy and beef in the face of increasing global demand. According to a recent Science Magazine study, deforestation for these two products accounted for a quarter of all deforestation between 2001 and 2015. 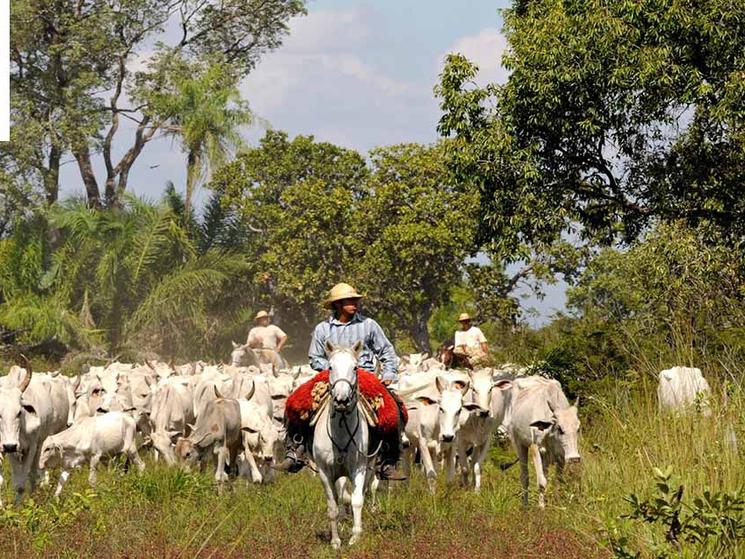 Beef production is a major cause of deforestation in Brazil.

His aggressive, anti-crime rhetoric has attracted voters, many uninterested in environmental issues and more attracted by capital gain at the expense of the dense forests which are home to many indigenous tribes as well as, of course, many species of animals and plants. Unsurprisingly, he has the support of those involved in the agribusiness sector and those connected with the illegal mining and deforestation which continues in spite of the Paris climate agreement regulations prohibiting such activity. Recent, preliminary figures from the environment ministry show that between August 2017 and July 2018, 7,900 square kms were deforested, reaching the worst levels of deforestation in a decade.

Indeed, Bolsonaro suggested in August that he may take Brazil out of the Paris agreement should he win the elections. Although he later contradicted this statement, the fear remains. This would mean that the biggest country in South America will not have to fall under the guideline of emission production levels proposed under the agreement. Brazil pledged fairly recently that they would meet the Paris agreement targets of being a country free of illegal deforestation by 2030. Nonetheless, this started to fall apart under the former president Dilma Rousseff. Bolsonaro’s win is more salt in the environment’s wounds.

The first-round of the election took place on 7 October, which ironically coincided with scientific reports that the world’s population needed to radically change its approach towards sustainability of the worlds resources, in order to prevent global warming exceeding the very maximum of 1.5c. This is crucial to avoid the destruction of coral reefs and more natural disasters such as floods and draughts.

Why is Brazil so important in this cause?

The Amazon covers a staggering two million square miles of forest, thus providing a vital source to swallow carbon emissions and aid in the process of limiting the increase of the earth’s temperature. However, Bolsonaro has always been in a war of words with environmentalists and has stated that he would get rid of the environment ministry – which protects forestland – and instead place any of their existing powers under the agriculture ministry. The right-wing conservative group of politicians called the ‘Beef, Bible and Bullet Coalition’ will have a big influence in the running of this ministry and one of their key economic policies is profit through deforestation and beef production.

Furthermore, Bolsonaro has proposed to ban the presence of international NGOs in the country, which includes Greenpeace and WWF. The lack of any major environmental organisation in the world’s 5th largest country is a terrifying prospect.

The new president will drive for a short-term gain policy through deforestation, which itself releases more greenhouse gases than the burning of fossil fuels in the country. Global Forest Watch found that the average amount of toxic emissions created by deforestation in tropical rainforests between 2015 and 2017 was 4.8 gigatons. To put that into perspective, that is equivalent to 85 million cars’ emissions throughout the totality of their use.

In the place of forestland, soy plantations and grazing land for cattle will be installed and with it the destruction of indigenous communities. A substantial 13% of Brazil’s forestland lies in the demarcated indigenous regions and in the past, these demarcations have been key to preventing further unwanted deforestation. This is largely due to the Constitution of 1988- Article 231 says the indigenous communities have “original rights over the lands that they have traditionally occupied”. 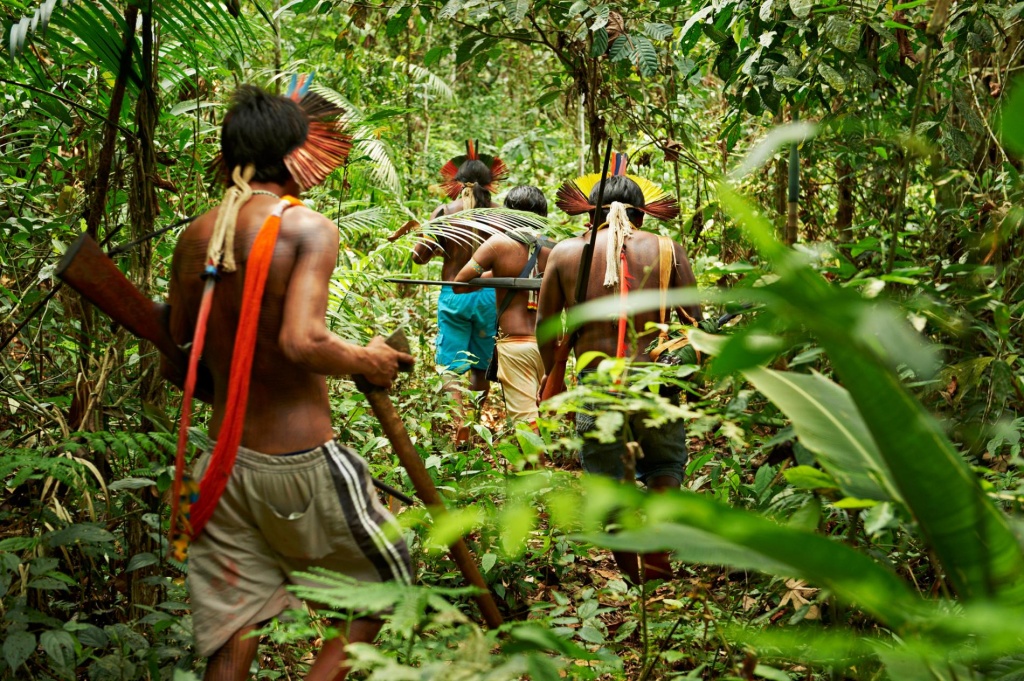 Bolsonaro’s election is cause for great concern for Brazil’s indigenous population, including the Kayapo people of the Amazon (above).

A further cause for fear for indigenous communities is Bolsonaro’s threats to close down FUNAI, the government agency charged with protecting indigenous communities. Bolsonaro’s attack on these groups in a speech last year was brutal, stating that “minorities have to bend down to the majority… the minorities either adapt or simply vanish”. This quote encapsulates his dismissiveness and total rejection of the vibrant and wonderful lands upon which he has stood his whole life.

The lives of the indigenous communities are without doubt under threat and whilst the Brazilian people will probably see short-term economic benefits of deforestation, it will likely be a case of too little too late when they wake up to the catastrophe bestowed upon the environment and its inhabitants.