Anyone’s Child is an international network of families who share personal stories of lost family members or loved ones due to the failures of current drug laws. They campaign for the legalisation of drugs as a preventative measure to end a cycle of similar tragedies. Often demonised in the UK, consumption of illegal narcotics is a subject met with discrimination, punishment and fear. Former BristoLatino Editor-in-Chief, Sophie Foggin, discusses the newly-released Anyone’s Child Mexico iDocumentary.

Anyone’s Child Mexico aims to expose the devastating and often overlooked effects of the drugs industry. Their recent iDocumentary focusses on the societal dangers posed by the drugs trade and the ineffective drug laws supposed to be protecting citizens.

The interactive documentary uses testimonies recorded via a free telephone line in Mexico, from a group of crowdsourced families and victims of the drugs trade. The families who have offered to share their stories work closely with partners of Anyone’s Child in Mexico for support, advice and protection. Much like the Quipu Project, the free telephone line in Mexico is used to collect testimonies, some of which are moderated for anonymity. These stories are then transcribed and uploaded onto an online archive, as well as being available to listen to via the telephone line itself. This has helped to create a community where families can offer each other solidarity and support. 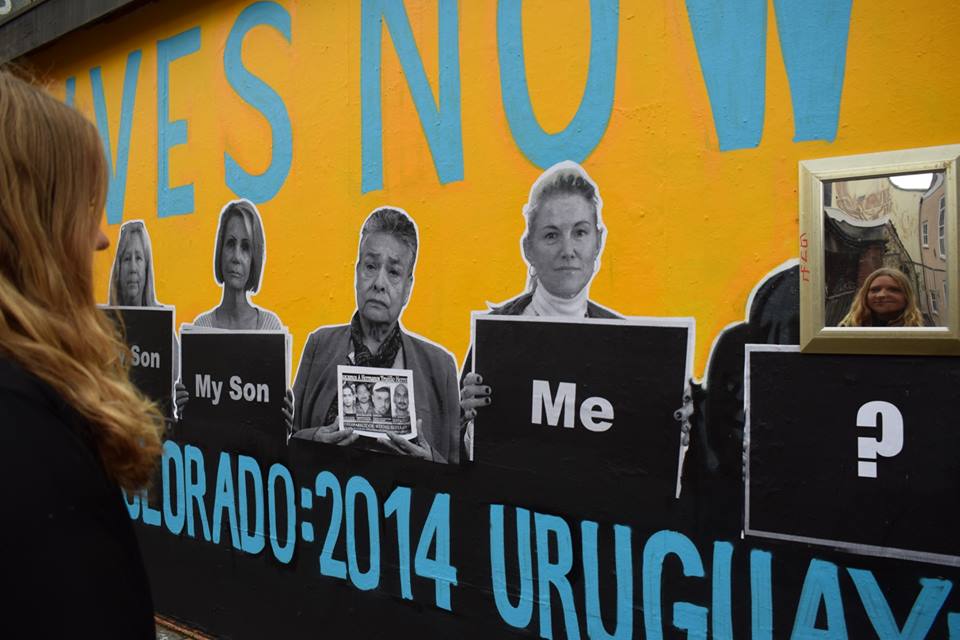 A new mural in Stokes Croft, Bristol, featuring images of some of the family members involved in Anyone’s Child. Image: Rebecca Wilson

Through the voices of family members and victims of drug-related violence, Anyone’s Child tells us how the prohibition of drugs by law has encouraged a deadly industry to develop. Mothers who have lost their sons and daughters explain how the trade is managed by violent gangs who operate outside of the law, instilling fear into the population. According to Drug Policy and Human Rights Researcher Amaya Ordorika Imaz, because the trade is illegal, there are no state-driven methods that can legally curb it. The huge amounts of money and resources that are generated incentivise large-scale corruption. This has led to widespread accusations that the Mexican government and other state institutions have been involved in bribery, deaths and disappearances. In their search for justice, victims’ families are sometimes forced to take matters into their own hands, putting yet more lives at risk.

For vulnerable and deprived communities, the financial prospects of the drugs trade seem attractive. Often with no other option, these are the families most easily sucked into a dangerous business. As a result, the poorest and most marginalised communities, particularly ethnic minorities and women, are often those who ultimately suffer the most. Anyone’s Child recently published their first story from Colombia, in which Luz describes how her family are one of many Afro-Colombian families being forced to flee their homes in the Colombian countryside after refusing to sell their land for coca cultivation. Now living in Bogota, she explains “I’ve been a victim of the drug war, a victim of the armed conflict, and now I’m a victim of racism and discrimination as well.”

Since the Mexican government stepped up measures to combat the War on Drugs, over 150, 000 people have been murdered and more than 310, 000 have become victims of forced displacement due to drug-related violence. From kidnappings to murders and forced disappearances, a policy intended to protect the population seems to have yielded counterproductive results. María, a female campaigner who has lost 4 sons to the so-called War on Drugs, calls it a “guerra falsa”, “the current war is not a war against drugs trafficking, nor against drugs themselves. It is a war against families”, she says. 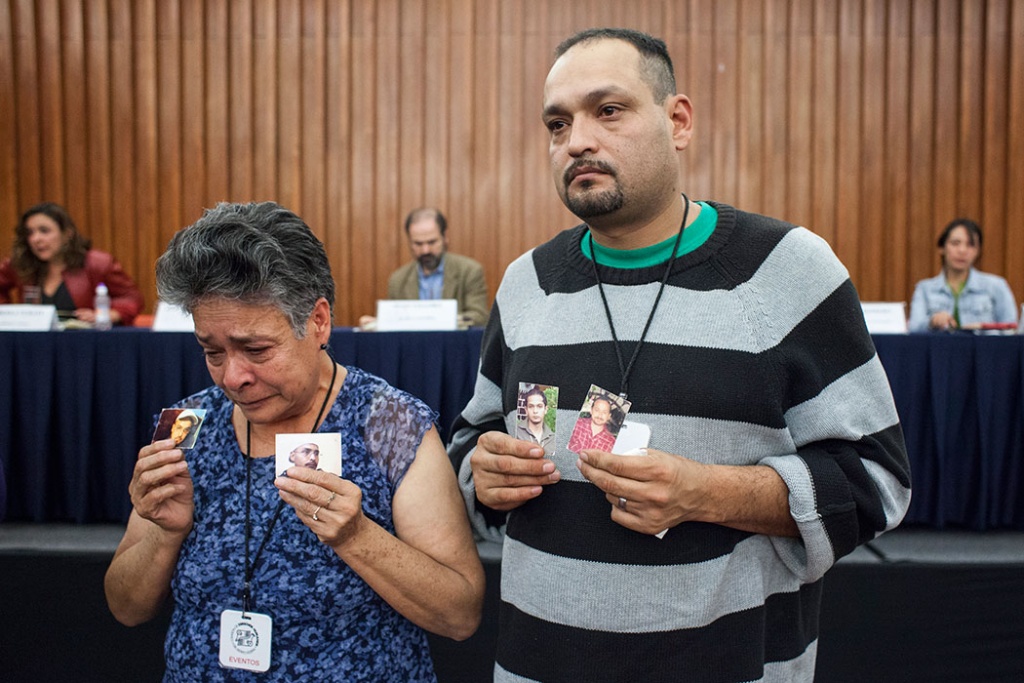 Image: Anyone’s Child/ MaríaDealing with violence in the drugs trade and deaths related to the use of street drugs (whose contents are sometimes a mystery) is a difficult job. And the current approach is failing. Anyone’s Child Mexico proposes an effective drugs policy which protects young people, improves public health and reduces crime. However, whilst drugs continue to be illegal, this seems an unachievable goal. So, is the solution to legalise drugs under government control?

Perhaps a lot can be learnt from Araceli Rodriguez, whose son Luis Ángel, a federal police officer, was forcibly disappeared aged 24. She believes that “the legal regulation and control of drugs goes hand in hand with peace”.

Be sure to check out the iDocumentary in full on the Anyone’s Child Mexico website, and the new Anyone’s Child mural at PRSC Stokes Croft on Jamaica Street.