In 2015, Mexico’s most famous telenovela actress became embroiled in a politically-charged media storm after meeting with the world’s then ‘most wanted’ criminal, the cartel leader, ‘El Chapo’ Guzmán. The 3-part Netflix documentary which tells Kate del Castillo’s version of the story is directed by Castillo herself, and features interviews with her family, friends, lawyers, journalists and actors, as well as Guzmán’s lawyer. Interestingly, the 3rd party involved in the meeting with ‘El Chapo’ – Hollywood actor Sean Penn – reportedly declined to appear in the documentary. In the wake of the early June ‘Calpulli’ festival held by Mexican TV channel Televisa and enjoyed the by upper crust of Mexico’s elite, perhaps it is time to revisit The Day I Met El Chapo (2017).

This captivating series offers viewers unseen-before details of the controversy surrounding Kate del Castillo’s meeting with ‘El Chapo’. Del Castillo creates a space for herself to recount her  experience of the famous “Kate del Castillo Case”, also known for Sean Penn’s Rolling Stone interview with ‘El Chapo’. The episodes offer archive material of Kate’s early life and the beginnings of her career, allowing the viewer to ‘get to know’ the daring, outspoken actress. Her parents and sister recount a terrifying moment when, as a young child, Kate climbed over a balcony ledge and risked her life, balancing her feet on the thin outer railing, seemingly unaware of the danger. This contextualises the peril the actress encountered when, after agreeing to tell the story of Guzmán’s life in a biographical film, she found herself secretly meeting with the world’s most successful and feared drug lord, beside Sean Penn. The Hollywood actor caught word of del Castillo’s film deal with Guzmán and, using his encyclopedia of familiar Hollywood names and anecdotes, and moving videos and photos of his valiant charity work, nestled his way between the two high-profile Mexicans. 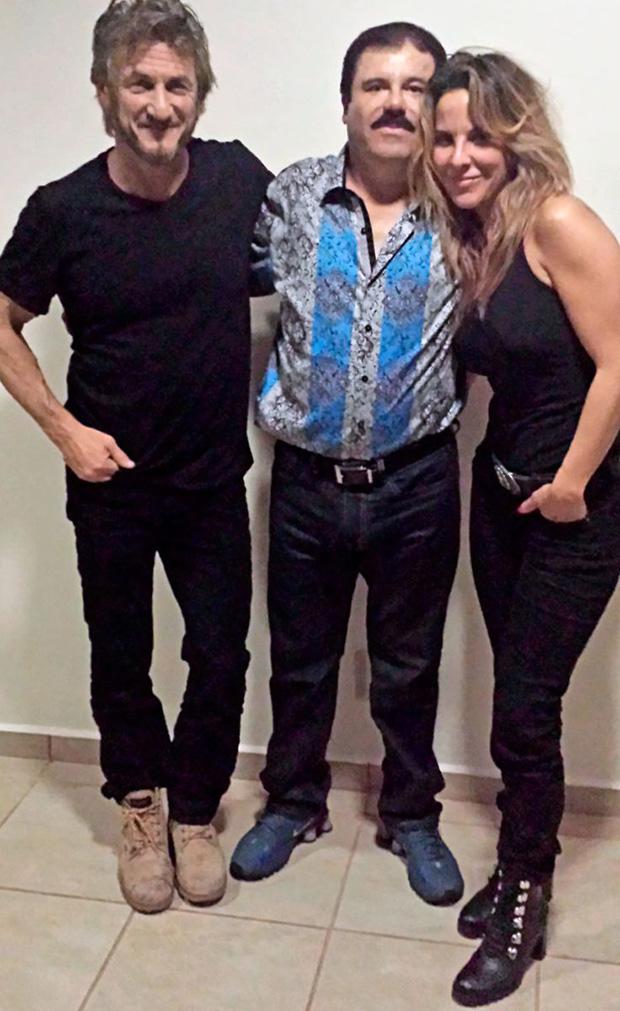 Many suggest the whole saga began with a ranting tweet from del Castillo in which she vowed, ‘Hoy creo más en el Chapo Guzmán que en los gobiernos…’ [Today, I believe in ‘El Chapo’ Guzmán more than I do in the government]. In the same ‘open letter’ she implored the kingpin to traffic goodness (in the form of food for hungry children and medicine to cure disease) and to burn down brothels where women are worth little more than a pack of fags. ‘Anímese, don’, she seemed to directly address Guzmán, ‘sería usted el héroe de héroes, trafiquemos con amor, usted sabe cómo.’ [Come on, Sir, you’d be the ultimate hero, let’s traffic love, you know how.] Not only going viral due to the “support” of ‘El Chapo’ which many misread in her tweets; the actress has also alluded to the Mexican First Lady’s embezzlement of funds, claiming that del Castillo herself worked in the same television and advertising industry and was never paid enough by Televisa to afford the grand house Angélica Rivera bought before becoming First Lady. What’s clear is that Kate del Castillo has not been back-scratching, brownnosing or apple-polishing the Mexican government.

Without spoiling the series, it must be made clear that nobody in this story is innocent, not least the Mexican and U.S. governments and their controlled fountains of media spurt. Here I wish to quote Mexico’s biggest independent television producer, Epigmenio Ibarra, who has been criticised by the Church and the government for his productions which often break with taboo (featuring ghosts, divorced female professionals, explicit scenes of lesbianism in his shows), who was a war correspondent for many years and who reminds viewers of Mexico’s violent government on a daily basis, naming those lost in the Ayotzinapa disappearances.

‘Kate’s version is the one that has to be told. Because otherwise, Hollywood will once again reduce us to the most trivial of stereotypes: the evil greaser, El Chapo, and the soap opera starlet. And we will lose the nuances that reveal the true depth and complexity of this story.’

Kate del Castillo continues to fight against her demonisation by the media, her sexualisation by those who accused her of sleeping with ‘El Chapo’, by those who may have amended the details of their correspondence, adding subservient flirtation to her messages and ignoring Penn’s own use of his sexual power and fame. Kate and Ibarra endeavour to use the power of telenovela to discuss social and political issues faced by Mexicans and to denounce governmental corruption which is so often tossed aside as crime committed by cartels, or as the downfall of promiscuous women avidly hunting fame. Festivals like Calpulli, which began as a birthday party for the children of Televisa‘s Co-Chairman and grew into a festival for the crème de la crème of Mexico’s teenagers, flaunts the same corruption which shows like Ingobernable address. It is not paradoxical, but tactical, that the glitzy and universally-adored telenovela is used what better way to reach the minds of all of Mexico’s society: from ‘El Chapo’ in prison, to Angélica Rivera in Los Pinos, to the screens in salons and mechanics shops?

Watch the documentary, hear her story and decide for yourself, but listen to what this daring, independent Mexican woman has to say and why. It’s far more enthralling than Sean Penn’s lengthy and presumptuous Rolling Stone article. I’m lining up Ibarra and del Castillo’s series, Ingobernable, straight away.

The Day I Met El Chapo is still available to watch online on Netflix. 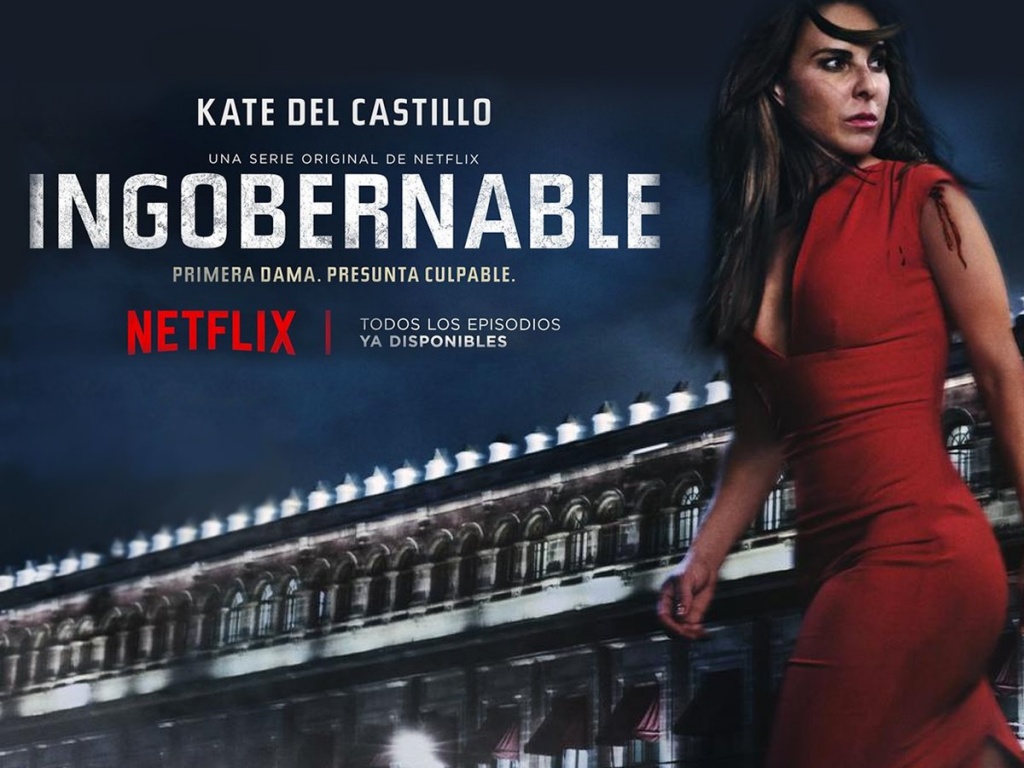