Every week we will be sharing one of the pieces from our first ever print magazine which discusses all things Latin America! We hope you become inspired to read and learn more about this fascinating region of the world.

The second article from Mexican photographer and artist Paulina López is more pertinent than ever before. This week millions of women across Mexico descended upon the streets to demand justice and equality and took part in a historic nationwide strike to protest alarming levels of gender-based violence.  This piece is about last August’s feminist march against police-driven violence towards women, which took place in Mexico City. Unfortunately, the reality of women in Mexico has changed very little since this piece was written. There is also a transcript of the poem she used in her video project entitled ‘Y entonces nos volvimos brujas’ (And so we became witches).

This march was in response to a young girl being raped by some policemen, and more broadly, to the number of femicides that take place in Mexico. We have the second highest rate of femicide in Latin America, we are tired and we want to be heard. This march wasn’t peaceful, it was furious—we could feel it in the air. We are tired of asking for things politely, of talking. We are tired of being murdered. Many radical feminists started burning things, breaking things, and some even removed men from the march. They wanted to reclaim their own space. On that day, we advanced towards the Ángel de la Independencia, an iconic statue in Mexico City, where many more women began to deface the monument that honours the heroes of Mexico’s War of Independence. We felt the need to scream: “There are no heroes here! There is no victory if they continue to kill us!”

Hours after the march, social media was filled with criticism for these violent women. “They ask for respect but they don’t give it themselves,” many wrote. “These women do not represent me,” others commented on Twitter, making the protest a Trending Topic. People complained that “their” monuments had been “violated”, that these “feminazis,” burned a public bus instead of politely asking that they not be murdered. I hope that someone out there realises that nobody ever should have to ask not to be killed, bullied or raped because of their gender. I hope that one day we can live in a society where the value of a woman is the same as a statue. I hope that all the women who feel that those who break and burn “don’t represent them” will one day realise that if one of them disappeared, we would shout and break everything for them, too.

And so we became witches 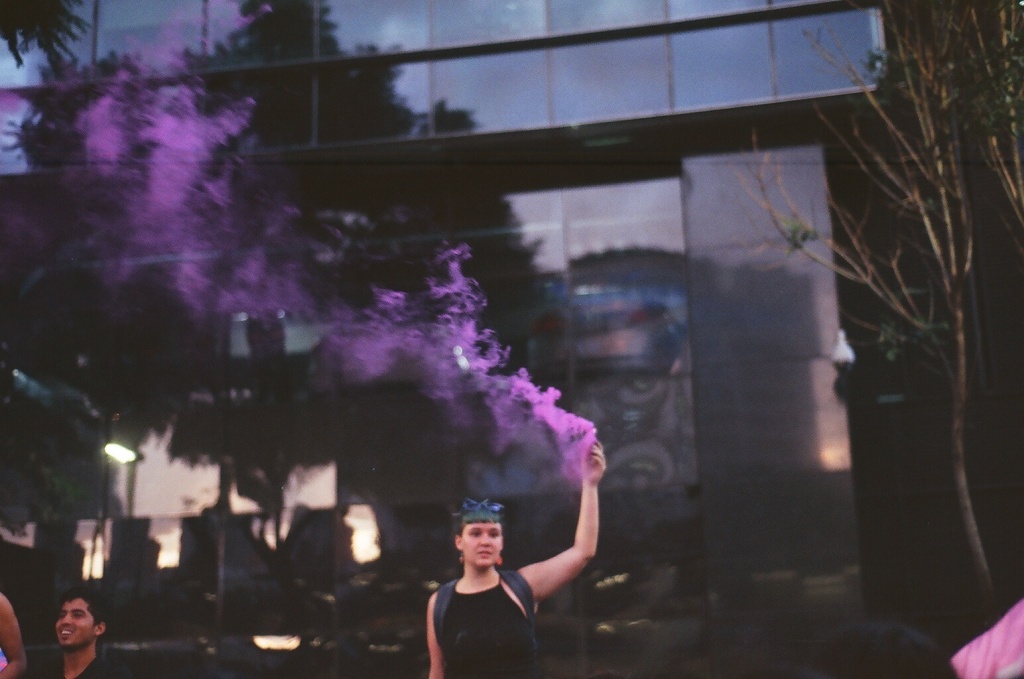 We wanted to go outside, to be safe, and feel comfortable. We wanted to live, even though everything outside dictated the opposite. Do you want an answer? It was the fear, the boredom, the desperation, that was it. The fear pushed us to get out of there, to want to join hands with each other, to believe in OUR intuition, to dismantle ourselves and reconstruct ourselves as many times as we needed.

And so we became witches, we went outside to look at the moon from the garden for the first time. Nobody was there to stop us. We went outside and made a circle, we grabbed each other’s hands and we felt stronger, more powerful. We became sorceresses and we felt ready to escape. We knew that together we were no longer going to be alone. 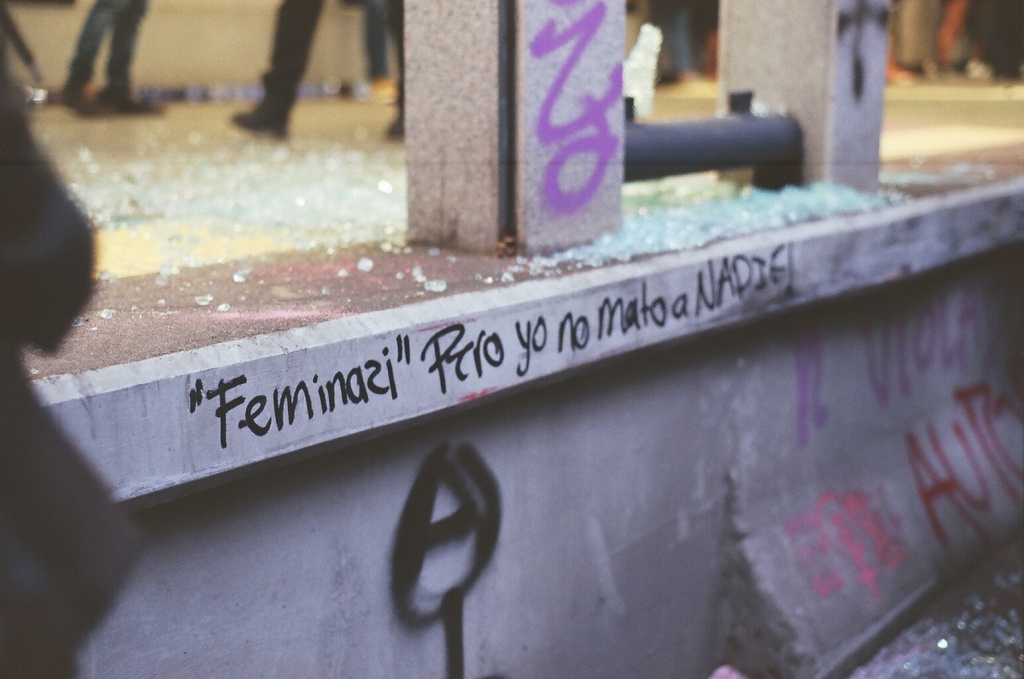 We help each other to fly, the higher the better, and if one of us falls all of us go down to fetch her. We don’t let go of the circle. We were reborn from every time they tried to burn us. Finally we recognised what we were, what we are, alone, together, with them, without them. WE ARE WHAT WE ARE, and we will never let them consume us or put us out. We made a circle, we celebrate. And so we became witches, we went out to look at the moon from the garden for the first time only to realise that the world was always ours. 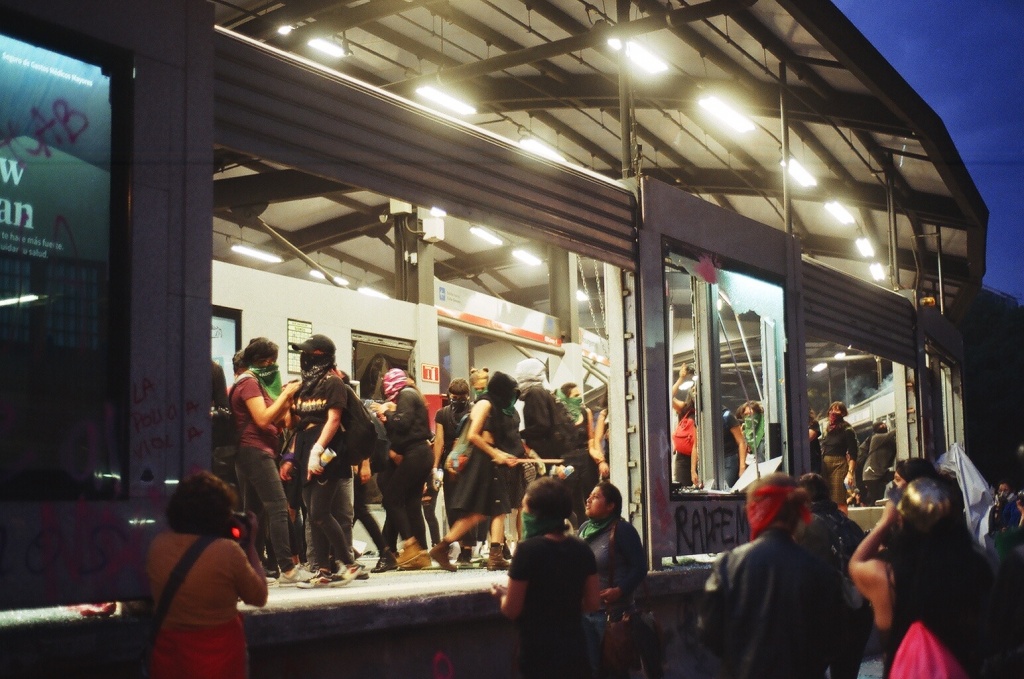 no íbamos a estar solas.