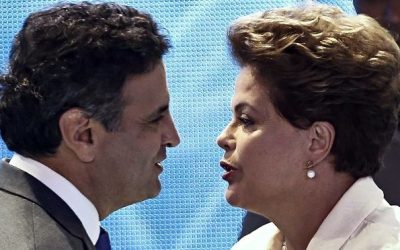 Rousseff vs. Neves in a post-World Cup penalty shootout

With the Brazilian presidential elections due to take place this Sunday 26th, Freddy Hare discusses the impact the 2014 Brazil World Cup may have had on President Dilma Rousseff’s chances. Sport and politics are intrinsically linked, especially in Latin America. A lecturer of mine, Dr Matthew Brown, wrote an article in the Financial Timesback in June in […]