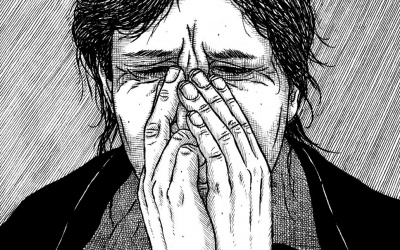 Alexander Hill speaks to Peruvian comic book artist Jesús Cossio. The artist sheds light on his work which documents Peru’s bloody recent history.  17 May 1980 marked the start of the bloodiest war in Peruvian history. It was an internal conflict in which 69,280 Peruvians lost their lives as victims of extrajudicial killings, disappearances, torture, massacres, and […] 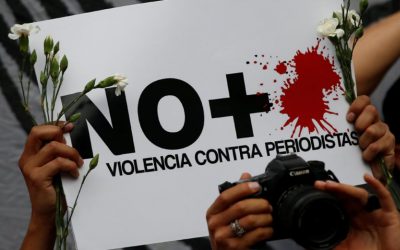 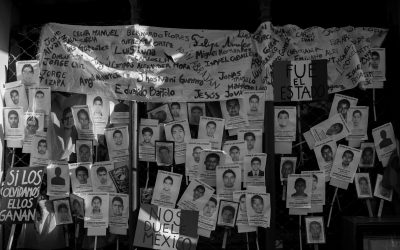