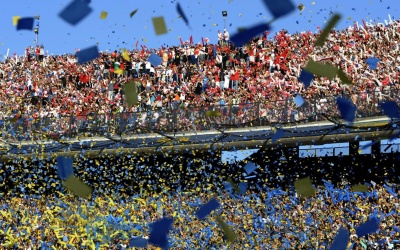 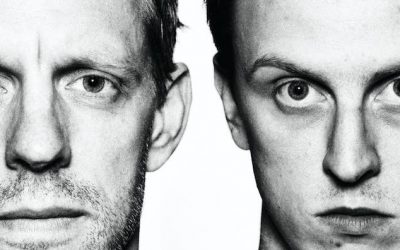 Sold out in eight countries worldwide, Daniel Goldman of CASA theatre festival brings this “Kaufman-esque mash up of the Shawshank Redemention and Inception” to London. Review by Anna Warhurst. Thebes Land is an encapsulating and disorienting play from Sergio Blanco, a Uruguayan playwright, which forces us to question and confront how we construct stories. Craftily structured to blur the […]