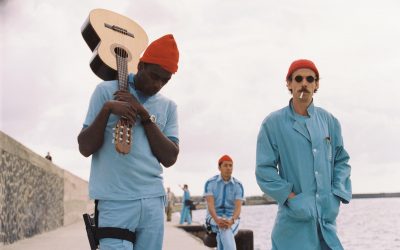 From favelas to fame with Seu Jorge

Bristolatino’s Amelia Graham takes us on a journey through the life of Seu Jorge and his music. Born in a favela known as Belford Roxo, just north of Rio de Janeiro, Jorge Mário da Silva experienced a tough upbringing characterised by poverty and crime. The hardships of life in Rio’s favelas heavily influenced many of […]