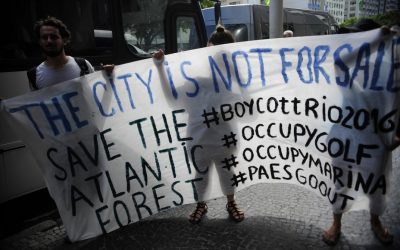 Bristolatino art editor Helen Brown considers the social repercussions of the Olympics on Rio. Hosting the Olympics in Rio de Janeiro motivated Brazil to create an idealistic version of the ‘marvelous city’ for the benefit of its international visitors, whilst ignoring the needs and desires of its citizens. In order to make the Olympics come to […] 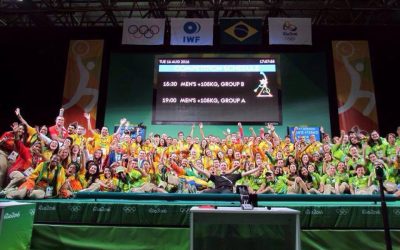 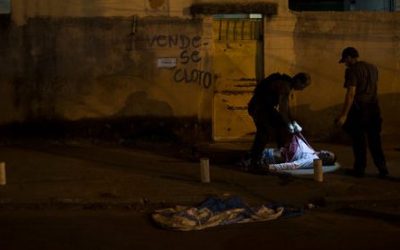 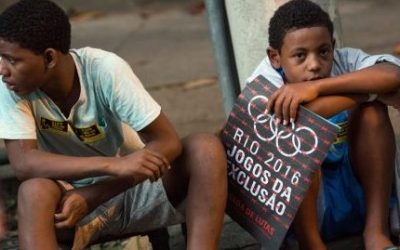 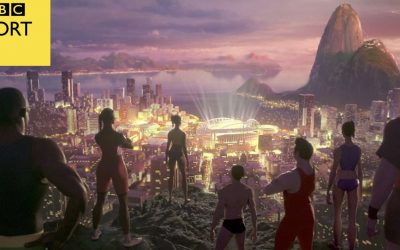 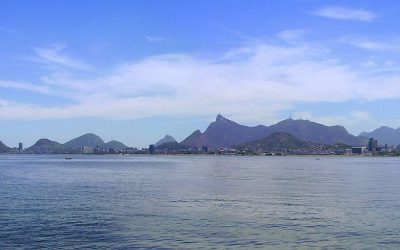 Sports editor Will Sansom on the contaminated waters of Guanabara Bay and what they say about Brazil’s readiness to host the 2016 Olympics. What happens after you fall into a vat of toxic waste? Comic books tell us there is the possibility of developing otherworldly powers. You might be able to leap over tall buildings and run faster […] 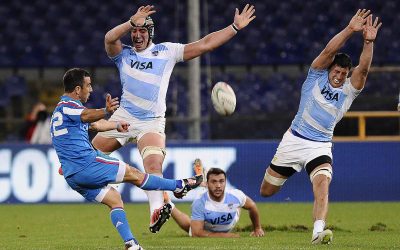 Will rugby ever take off in Latin America?

Bristolatino’s Sports editor Freddy Hare looks at why rugby in Latin America is growing in popularity – albeit slowly – and how the Olympics in Brazil could work in the sport’s favour. Back in 2009, at an International Olympic Committee session in Copenhagen, it was decided that both men and women’s rugby would feature at the […] 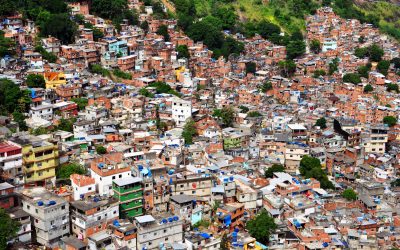 As Brazil’s cultural capital nears its moment in the spotlight, Bristolatino’s ‘Latin America in Bristol’ editor Tom Webb looks at how the ‘pacification’ of the city’s favelas is beginning to transform Rio’s socioeconomic dynamic. There are over 100 favelas in Rio de Janeiro, in which around one third of the city’s population lives: 6 million people. The […]