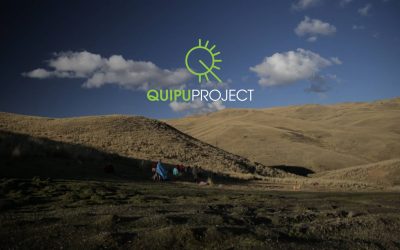 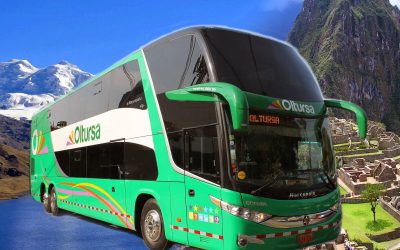 ‘Don’t look down!’ Tom Gidman on the highs and lows of bussing through South America. Before I began my trip around Latin America, one of the biggest worries I had was the inevitable bus travel. Having been shown photo after photo of the infamous camino de la muerte, I quickly assumed that all Latin American roads were thin gravel tracks […] 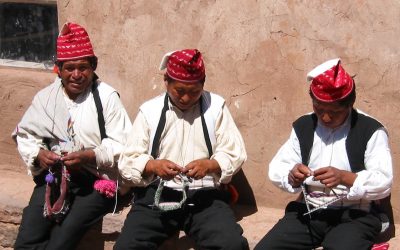 Finding love online… revolutionary? Bristolatino joint editor-in-chief Rosanna West tells us why the dating scene amongst the ancient community living on Taquile Island, Peru, suggests not. It never before occurred to me that the dating game on Lake Titicaca in Peru could be similar to our modern-day, technology fuelled one here in the UK. However, after […]