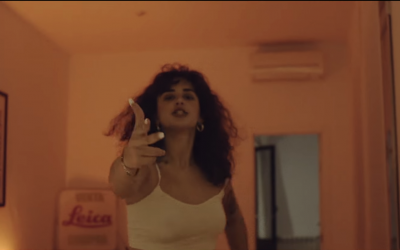 Rebecca Wilson discusses Argentine musician Nathy Peluso’s new single. Nathy Peluso continues to turn heads with her fresh, distinct and original style. Her newest track, ‘CORASHE’, featuring raw vocals and minimal production is simple but ballsy, and her signature lazy Argentine-flared accent takes the intimate focus on the vocals to a daring place where her […] 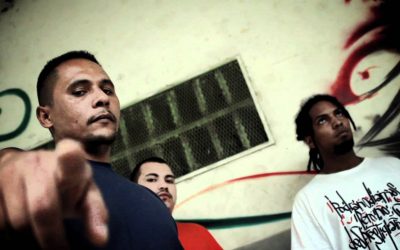 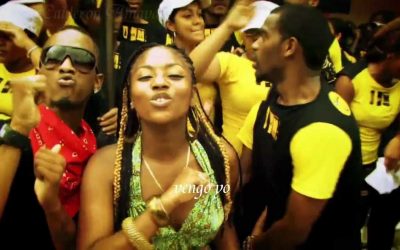 BristoLatino music editor Rebecca Wilson tells us all we need to know about ChocQuibTown, the Latin Grammy Award-winning Afro-Colombian hip-hop group Who? Tropical hip-hop from Tostao (young percussionist), Goyo (female MC, singer and producer), Slow Mike (Goya’s brother, young beatmaker and technofile), and many other musicians. Where? Founded in their town Quibdó, capital city of the Chocó […] 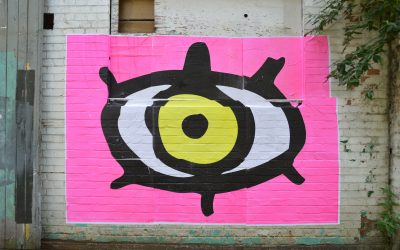 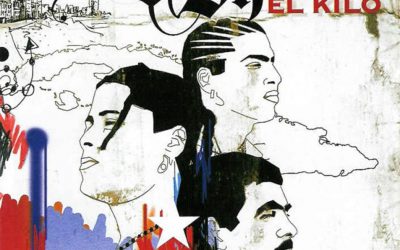 Why you should listen to ‘Nací Orishas’

Bristolatino joint editor-in-chief Rosanna West gives us Orishas, a musical trio that changed the face of Cuban hip hop. Two-time Grammy award winning Orishas, a trio of Paris-based Cubans, have dominated the Cuban hip hop scene since their 1999 debut. Their reputation rests on their creation of a truly new and exciting sound, which combines both old […]