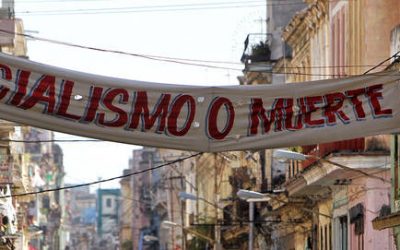 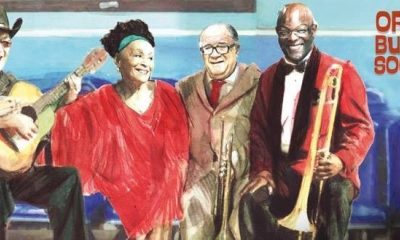 Claudia Posada-Fawcett was fortunate enough to attend legendary Cuban musical group Orquesta Buena Vista Social Club’s farewell tour. She recounts her highlights, and tells us why she thinks the reach of Cuban music will only widen. Whilst enjoying some pre-concert sushi in Cloudy Bay, one of the Royal Albert Hall’s restaurants, I had the thrill of overhearing the spectacular […] 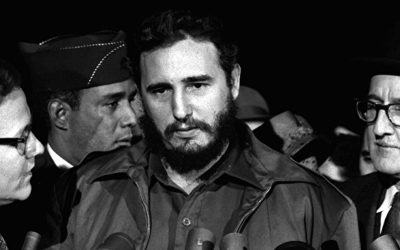