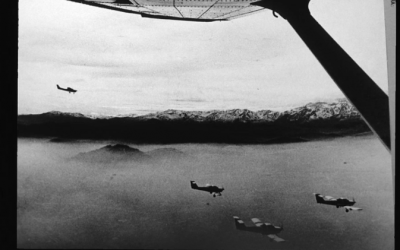 Diamela Eltit and the escaping voice in Lumpérica

With her first novel Lumpérica (1983), Diamela Eltit created an intellectual space at a time when freedom of thought and expression was not permitted in Chile. Labelled as one of the most famous Chilean writers, Eltit grew up in Santiago, where she remained for the entirety of the Pinochet dictatorship (1973-1990). Edie Essex Barrett talks […] 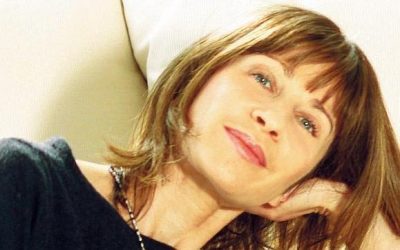 Chilean novelist Carla Guelfenbein discussed her newest novel, El resto es silencio, with the University of Bristol. Lavinia Amorosa tells us how it went. On October 17th 2014, the University of Bristol’s Hispanic department had the pleasure of welcoming acclaimed Chilean novelist, Carla Guelfenbein, for drinks and a discussion on her recent and successful novel, “El […]

The outcry of the Chilean students

Bristolatino’s joint editor-in-chief Rosanna West discusses the significant student movement that has rocked Chilean government and society since its beginning in 2011. The Chilean student movement demands a free and higher quality education, as well as an end to the privatization of schools and universities. The Government’s free-market approach to education, implemented over 20 years ago […]