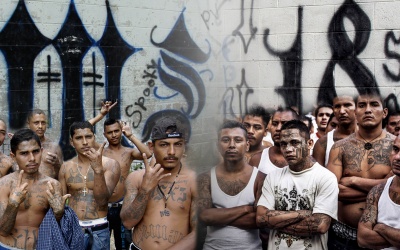 Every month, we tell you which Latin American writings we are reading. Taking many different forms and featuring writers stretching the whole of the South, Central and North America, we bring to you a wide selection of the works that are stirring literary interests. This month, Literature Editor Isaac Norris explores an anthology of  harrowing Central American […] 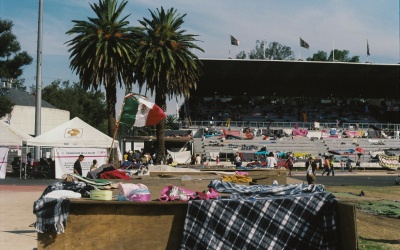 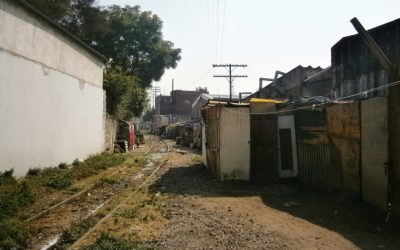 Sam Benstead photography: The streets of Mexico City The first photograph shows a disused railway track that has been converted into a site for makeshift homes in the centre of Mexico City. The shacks extend for as far as the eye can see and are built from scrap metal, wood and plastic. Note the washing line and padlocks on […] 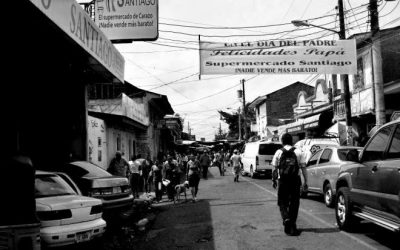 Naomi Kendal photography: A typical busy Saturday street scene in Jinotepe, Nicaragua. A colourful market is set up on the side of the road which people pass on their way to the centre of town. 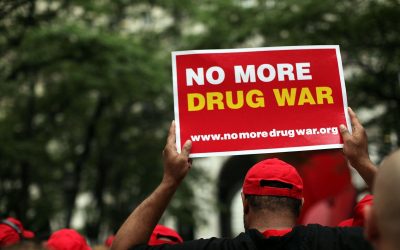