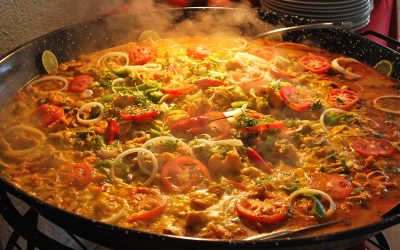 Serves 6 people Active time: 30 minutes Total time: 50 minutes Notes: Dendê is an red, unrefined palm oil, and the heart of the dish. You can find it in most African or Asian supermarkets. Bahian recipes will call for pimenta-de-cheiro, or pimenta malagueta, but unfortunately, it’s virtually impossible to find these here. The type […] 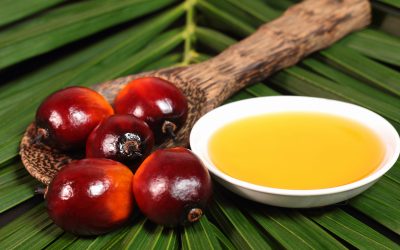 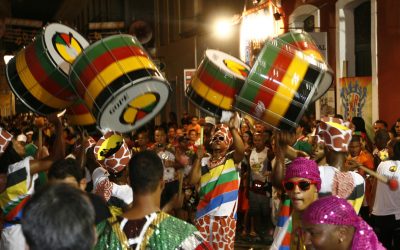