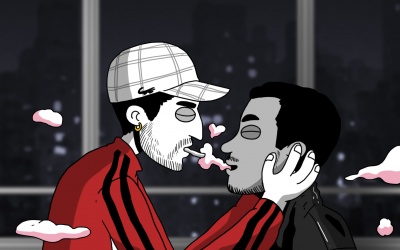 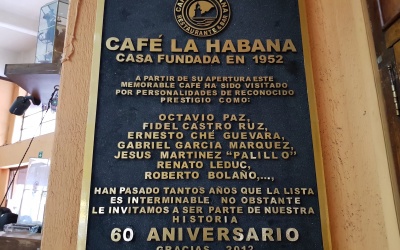 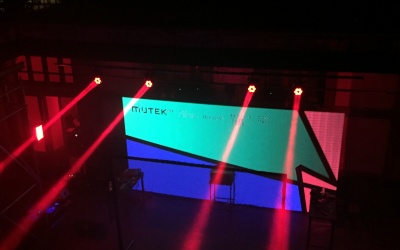 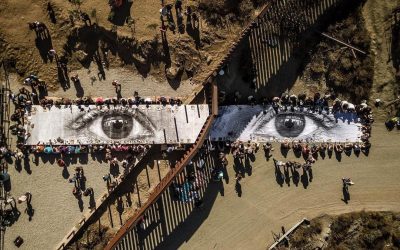 JR’s boarder-spanning picnic has turned the forgotten Mexican city of Tecate into a place of pilgrimage for peacemakers. Art editor, Beatrice Murray-Nag reports. The city of Tecate in the Baja California state of Mexico has become evermore present in the public eye since president Trump uttered the words ‘border wall.’ The divisive proposal would see […] 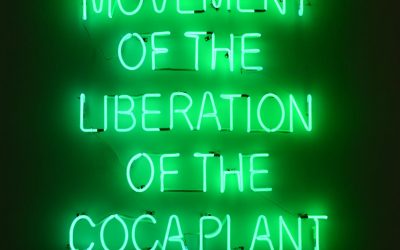