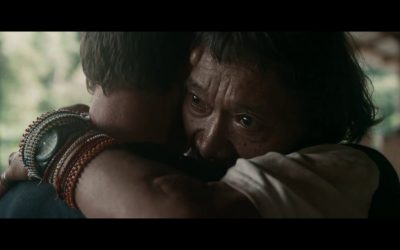 Rebecca Wilson attended the opening night of Bruce Parry’s environmental documentary at the Watershed to find out what we can learn from the both the groups Parry stayed with, and from his own conclusions. Bruce Parry’s new feature-length documentary, ‘Tawai’ takes the Western viewer to the jungles of Borneo, to a tranquil Saddhu community in India […] 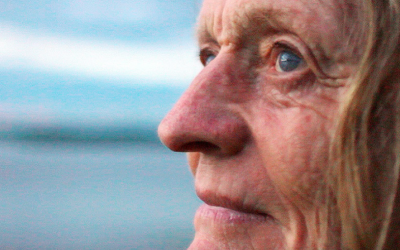 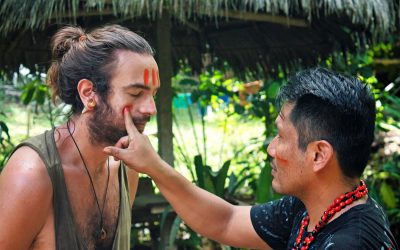 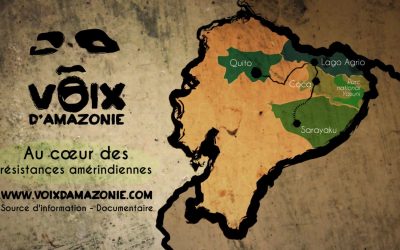 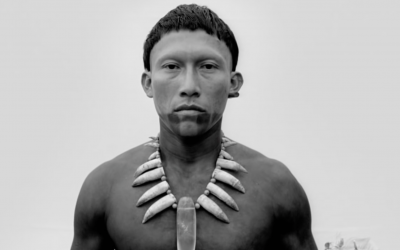