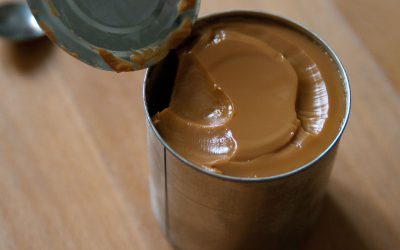 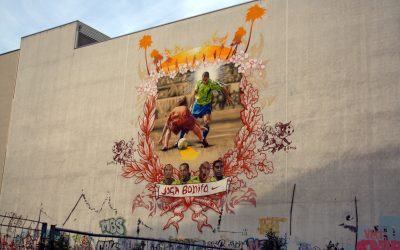 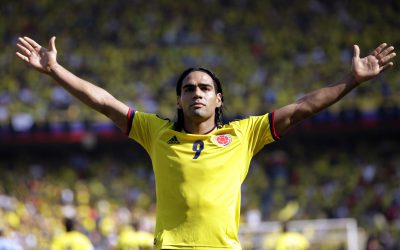 Is Colombia the dark horse of the 2014 World Cup?

Bristolatino’s Sports Editor Freddy Hare tells us why he thinks the Colombian selección will surprise and impress in the upcoming World Cup in Brazil. The term ‘Golden Generation’ is thrown around quite loosely these days. Indeed, the England side of the 2000s was our ‘Golden Generation’ and Three Lions fans have been rewarded with lacklustre displays […]