The heart of my Brazil bleeds

The Beautiful Monster steals children from the land, devours the forests and dries up the rivers

So much wealth destroyed by greed.”

These are the lyrics that will be sung as Rio de Janeiro-based samba school Imperatriz Leopoldinense performs its procession through the city’s sambadrome this Sunday evening. Named ‘Xingu — The cry of the forest’, the samba school’s enredo (plot) in this year’s Rio Carnaval will honour the seventeen indigenous tribes who reside in the Parque Indígena do Xingu of Brazil’s Mato Grosso region.

By drawing attention to the struggles faced by these indigenous peoples, Imperatriz Leopoldinense has caused controversy by agitating agribusiness magnates. The samba school has been accused of attacking the agribusiness sector, whose leaders feel wrongly vilified by the choice of theme and its seemingly anti-agribusiness undercurrents — evidenced during a section of the procession titled ‘Farmers and their agrochemicals’, in which dancers dressed as farmers emblazoned with skulls spray ‘pesticides’.

Members of the sugarcane-based energy sector recently released a statement renouncing the enredo, which says that the samba school “does not show an understanding about the importance of the Brazilian agribusiness,” while emphasising the sector’s role in providing 22% of the country’s GDP and 37% of all employment.

The Brazilian Rice Industry Association similarly accused Imperatriz Leopoldinense of “evident ignorance and imprudence with which the samba school portrayed agribusiness,” while the Brazilian Association of Cattle Breeders described the “unfounded attacks” as “unacceptable.” Even politicians have become embroiled in the controversy: the senator Ronaldo Caiado has proposed an investigation into the school and its funding for “attacking agribusinesses, the country’s pride.”

However, Imperatriz Leopoldinense has defended its choice of enredo. The president of the samba school, Luiz Pacheco Drumond, maintains that the main theme re “the rich contribution of the indigenous peoples of Xingu to Brazilian culture,” as well as the “preservation of and respect for nature and biodiversity.” Drumond, who spent several days with tribes who live along the Xingu River, also said in a statement that the lyrics “Beautiful Monster” are “not a direct reference to agribusiness”, but rather allude to the Belo Monte hydroelectric dam, the construction of which threatens the many indigenous people who live along the river’s banks. 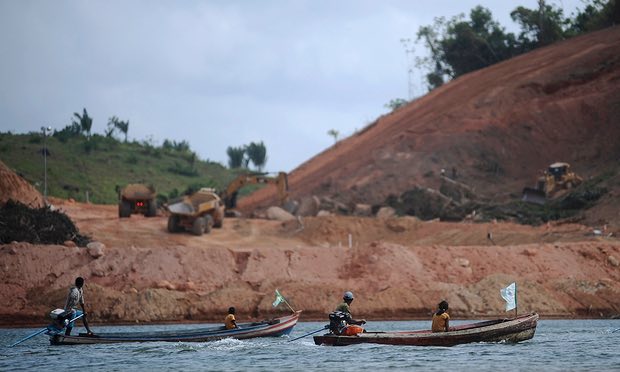 Whether or not the procession is a direct criticism of the agribusiness sector, Imperatriz Leopoldinense’s parade will display to a TV audience of millions a positive shift of environmental concerns into the spotlight. Drumond does not deny the need to call attention to the threat that development poses for indigenous people in Brazil.

Despite the upset of certain members of society, perhaps this controversy will encourage samba schools in the future to broach important issues in Brazil. The exposing of these issues in urban popular culture can only be a positive thing. 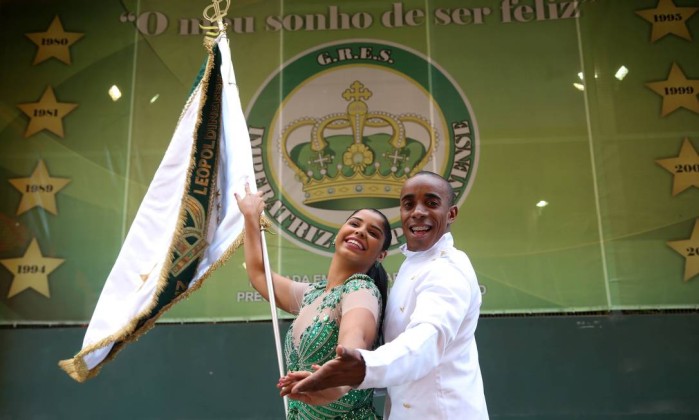 You can watch live coverage of Carnival in Rio’s sambadrome from 4:00am GMT, Monday 27th February, on Red Bull TV: https://www.redbull.tv/live/AP-1Q6JWH6491W11/rio-carnival