Written by BristoLatino
Posted on May 3, 2016

Thomas Gilbert reflects on the unrest in Honduras, amid talks of murders and corruption linked to the National Police Force.

On 3 March of this year, Honduras and the world at large were rocked by the murder of Berta Cáceres, celebrated environmental activist and winner of the Goldman environmental prize. Despite  open boasts from a hitman stating his intentions to kill her, alongside several other death threats, Cáceres’ reports to the authorities were dismissed. Moreover, the police treated three of her closest colleagues as prime suspects in her murder. Just days earlier, the activist had alleged that the Honduran state were complicit in intimidation attempts made against her and other protestors of the Gualcarque river dam project.

It seems as if Honduras’ longstanding struggle for transparency and institutional strength may have reached an inflexion point. Local headlines have been dominated by the findings of a report published by local daily El Heraldo on 5 April which revealed damning evidence linking National Police (PNH) leadership to the 2009 murder of the former head of the Honduran Counter Narcotics Directorate (DLCN), Julián Arístides González. An executive decree put forward by President Juan Orlando Hernández, which will see a significant part of the PNH purged of corrupted officials, was approved by congress on 7 April. 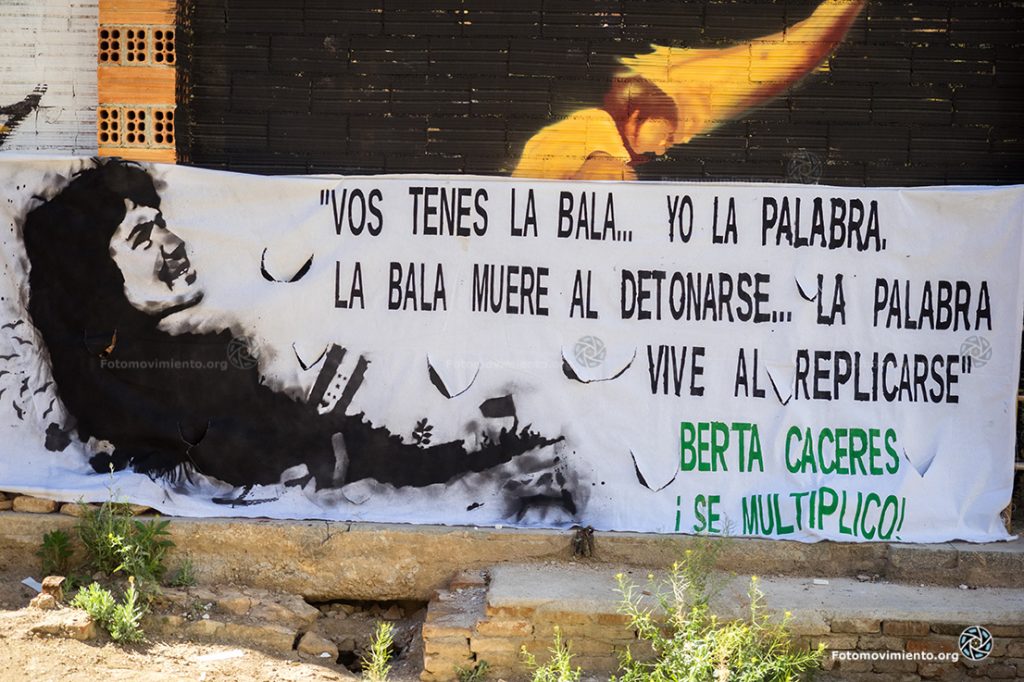 Further suspicion has been aroused as to corruption within the PNH, as when Honduran officials requested the current PNH leadership to supply them with a copy of the incriminating leaked report, it did not match up to the first. It seems PNH officials are covering their tracks by way of omission, as parts of the report concerning the murder of counter narcotics advisor (and former colleague of González) Alfredo Landaverde are thought to be missing. The difficulty now lies in establishing the veracity of the documents submitted by the PHN and in reconciling the disparities between the different copies of the report.

Berta Zúñiga Cáceres, the daughter of the late activist, is hoping for the involvement and support of the Inter-American Commission on Human Rights and is calling for an inter-disciplinary team of independent experts to take on the investigation. Zúñiga Cáceres does not believe the current anti-corruption mission commissioned by the Organisation of American States (OAS) has the resources necessary for the undertaking. The anti-corruption delegation arrived in Tegucigalpa Thursday 14 April to start their investigations into the murders of Cáceres, González and Landaverde. Beyond that it will provide assistance in purging the national police force of its corruption, pursuant to the presidential decree. 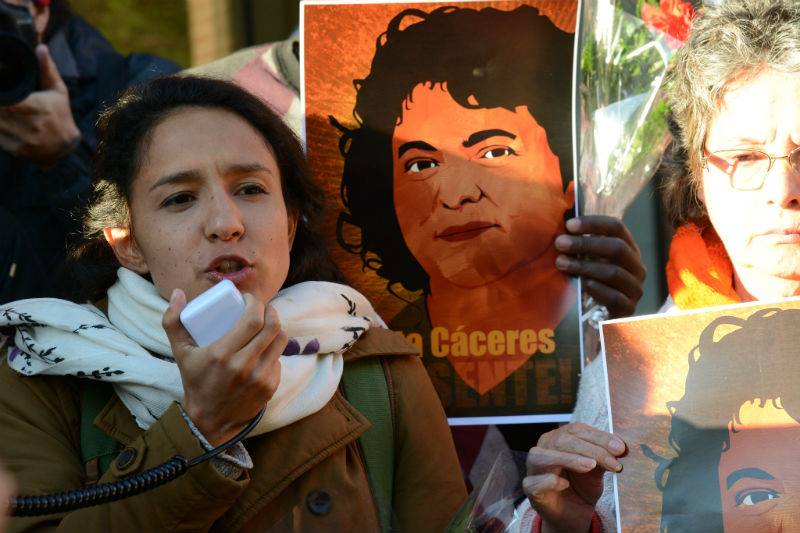 The OAS mission is due to last four years, but it has not been granted prosecutorial powers unlike the UN commissioned anti-impunity mission in Guatemala, a formula that has largely proven successful in progressing the country’s crackdown on State corruption. Some international observers have argued that the mission in Honduras should be awarded the same powers if it is to tackle the nation’s institutional corruption in earnest. The next few months will no doubt prove pivotal for the Central American country and its national security objectives.