This May, London will host its first ever festival celebrating the talents of Latin American women in film, music, literature and art. Running from the 15th-19th of May, FLAWA will be a jam-packed weekend of carefully-curated events held in unique venues across London, such as the 18thcentury renovated cinema Rich Mix and the live music venue Omeara.

Home to a vibrant circle of Latin American artists, London’s effervescent creative scene makes it the ideal setting for this exciting new festival. FLAWA celebrates London’s ever-growing Latinx community, whilst carving a space in the notoriously male-dominated arts scene to display the creative works of cisgender, transgender, queer and non-binary Latin American women. As the representation of the Latin American community grows in different areas of London life, FLAWA aims to recognise women as the driving force behind this community, and portray the female Latin American experience.

“This is the time to create empowering opportunities for us,
to create spaces where women’s expressions and perspectives are celebrated, where narratives are reclaimed”.

FLAWA’s live music lineup includes the avant-garde Brazilian singer Liniker Barros, who will be headlining this year’s festival with groovy samba-soul melodies that defy gender normativity. She is best known as the singer for the soul band Liniker E Os Caramelows. The dynamic Cuban vocalist and percussionist La Dame Blanche will also be performing, sure to please the crowd with her fusion of hip hop, cumbia, dancehall and reggae. 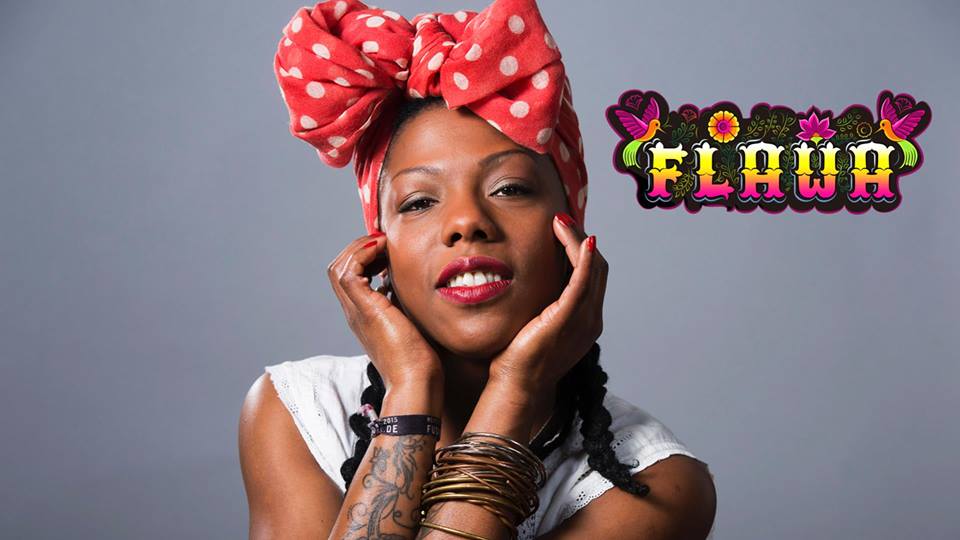 As part of their music section, FLAWA presents a panel discussion with Fabiola Morales, the Artist Development and Management tutor at BIMM Bristol, reflecting on the varied experiences of Latin American women in the music industry. Fabiola will share personal experiences from within the industry, alongside other important professionals such as Eliane Correa, a music director and producer.

The filmmaker and director of Pelikan Pictures, Karoline Pelikan, along with Susy Pena, a documentary filmmaker at Gato Negro Productions, have curated an exciting programme showcasing Latin American women in cinema. Headlined by Marialy Rivas’ award-winning film, Princesita, the programme includes short films, feature films and documentaries, as well as a workshop exploring self-portrait through film. Throughout the weekend, FLAWA will hold an exhibition of impressive Latin American artists, organised by the artist and philosopher Daniela Galán. Daniela will also be offering unique guided tours of the archives of female Latin American talent in the Tate Modern from the 60s-80s, highlighting women who fought to express themselves creatively within a male-dominated sphere. 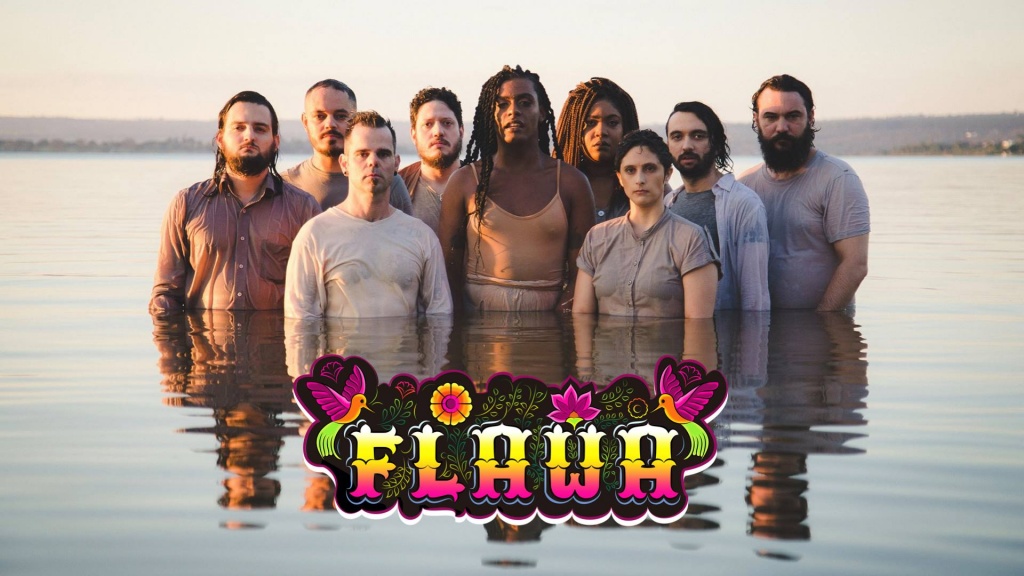 To close this rich programme of events, the revered journalist and founder of the Literary South radio show, Silvia Rothlisberger, will be speaking with the acclaimed author Yara Rodrigues Fowler, described as one of the hottest-tipped debut novelists in 2019 by The Observer. The Colombian poet Sonia Quintero will also be holding a literary workshop, followed by an open mic poetry evening.

FLAWA is an exciting and original festival which will serve as a space for Latin American women to make their voices heard and inspire others to stand up and be creative in the pursuit of a more diverse society. Everyone is welcome. Come, enjoy the events and support a valuable cause!